Southwest Georgia 4-Hers were soaked with information this week as they learned about one of the world’s most prized resources — water.

Almost 100 campers representing nine counties attended Stripling Irrigation Research Park’s 4H20 camp on Tuesday. The irrigation park, which is part of the University of Georgia College of Agricultural and Environmental Sciences, is an education and research center in Camilla, Georgia, and conducts the camp on an annual basis.

“This camp gives them a background on the importance of water, protecting water, conserving water,” said Stripling Irrigation Park Superintendent Calvin Perry. “We want them to be good stewards of water.”

Tuesday was the first of a three-day water adventure for the 4-H campers, who also traveled to the Flint Riverquarium in Albany on Wednesday. On Thursday, they will visit the Andrews Lock and Dam on the Chattahoochee River in Seminole County, which preceded a trip to a water park in Dothan, Alabama, later that day.

As part of Tuesday’ day-long camp, 4-Hers learned about various water-related topics, such as the aquifers located underground in southwest Georgia; personal water use and the importance of staying hydrated during the summer months; and how much water it takes to make items like hamburgers or a pair of jeans. UGA Extension water resource specialist Gary Hawkins talked about water quality and conservation. Perry discussed center pivot irrigation and the role it plays in today’s agriculture.

“We try to give them a wide array of information on water,” Perry said. “We try to make it more interesting and fun for them.” 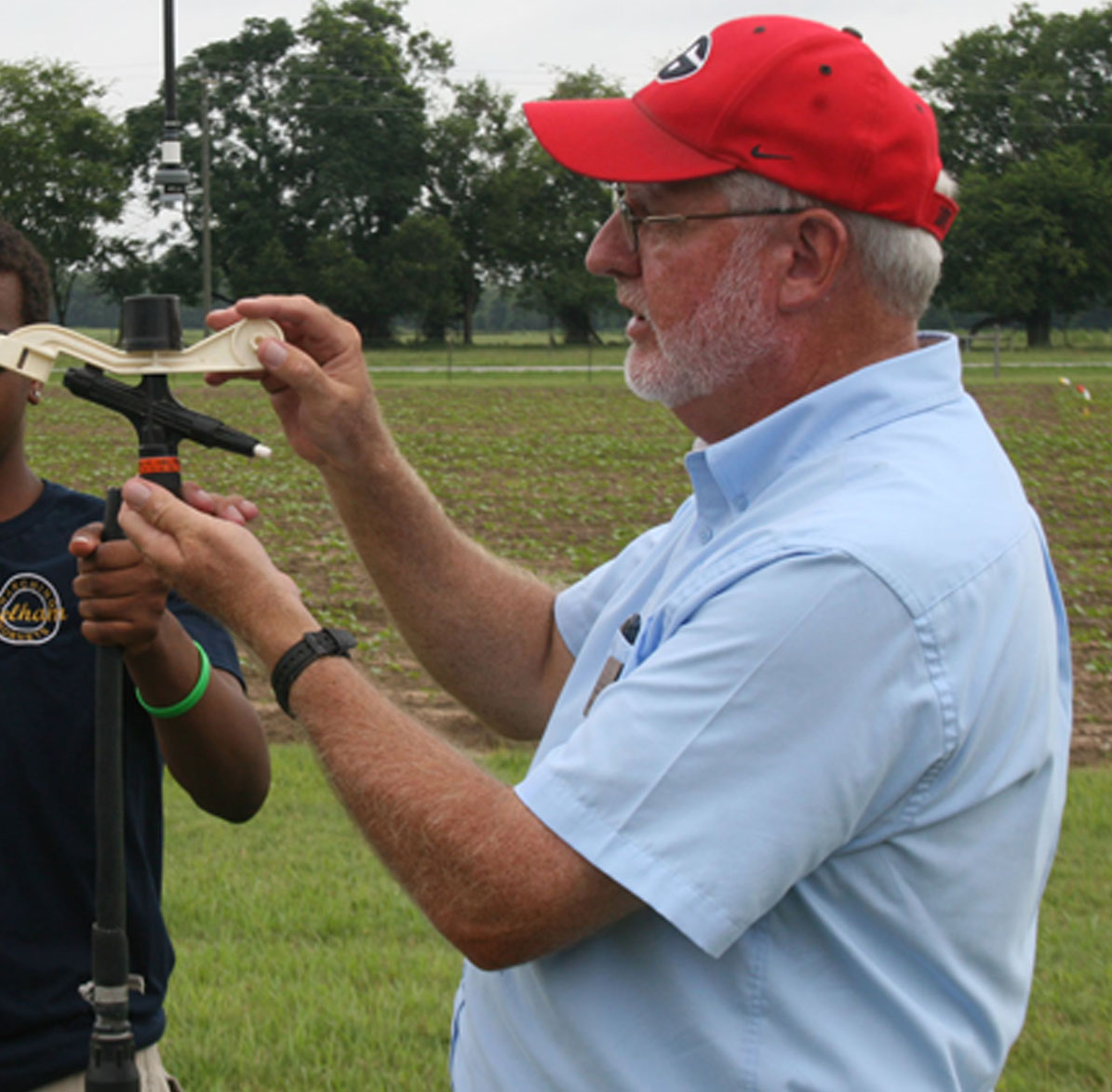 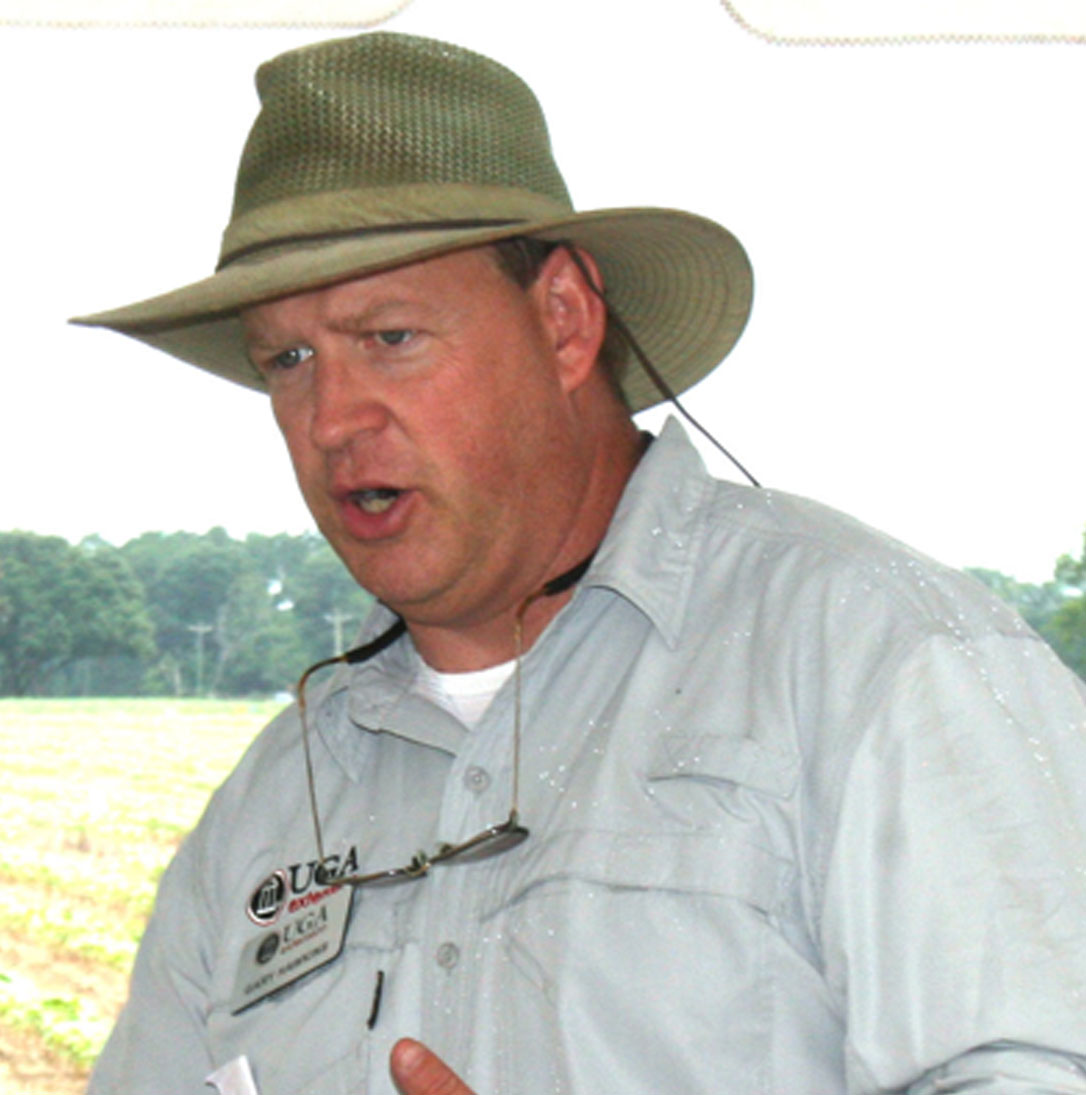