In recognition of her work maintaining University of Georgia Extension’s service to Georgians in the face of faltering budgets and changing demands, the Association County Commissioners of Georgia (ACCG) honored UGA Extension Director Beverly Sparks Monday.

Sparks who has worked for UGA Extension for 25 years will retire July 1. She spent eight years as director of UGA Extension, but started out as an Extension entomologist.

“She’s served in many roles, including as associate dean for Extension for the past eight years. She held true to the position; even though the economic challenges we have faced over the years were tough, she has persisted … Today it is my pleasure to celebrate her legacy and to acknowledge a true champion for the citizens that live in Georgia’s counties.”

ACCG, Georgia’s county association, and UGA Extension both celebrate their centennial anniversaries this year. The leaders of both groups used this weekend’s convention to celebrate the role that both organizations have played in Georgia since 1914.

“Over the past 100 years, we have formed a close partnership to address some of our most pressing issues for our clientele,” Sparks said. “It has been a great partnership.”

In addition to recognizing Sparks for her work, ACCG members adopted a proclamation recognizing the Georgia Association of County Agricultural Agents and UGA Extension for their years of service to Georgians. The agriculture agents also celebrate 50 years of their farmhouse exhibit—a showcase and promotion of Georgia grown agricultural products from producers across the state. A tradition since 1964, its their way to thank supporters at conventions throughout the year.

Cooperative Extension in Georgia was founded in 1914 through the Smith-Lever Act, a federal law that established and funded a state-by-state national network of educators who would bring university-based research and practical knowledge to the public.

Today, Extension in the state of Georgia is a cooperative effort by federal, state and local government partners administered by the University of Georgia and known as UGA Extension. Throughout 2014, UGA Extension is celebrating the centennial of the national Cooperative Extension System.

In addition to local celebrations in counties throughout Georgia, UGA Extension has created a multi-media museum exhibit that highlights the impacts of Extension over the past century. To be located in the UGA Richard B. Russell Special Collections Libraries Building in Athens, the display will feature personal anecdotes and a timeline of important events throughout Georgia Extension’s history. The exhibit will open later this spring and be open for free public tours this summer. 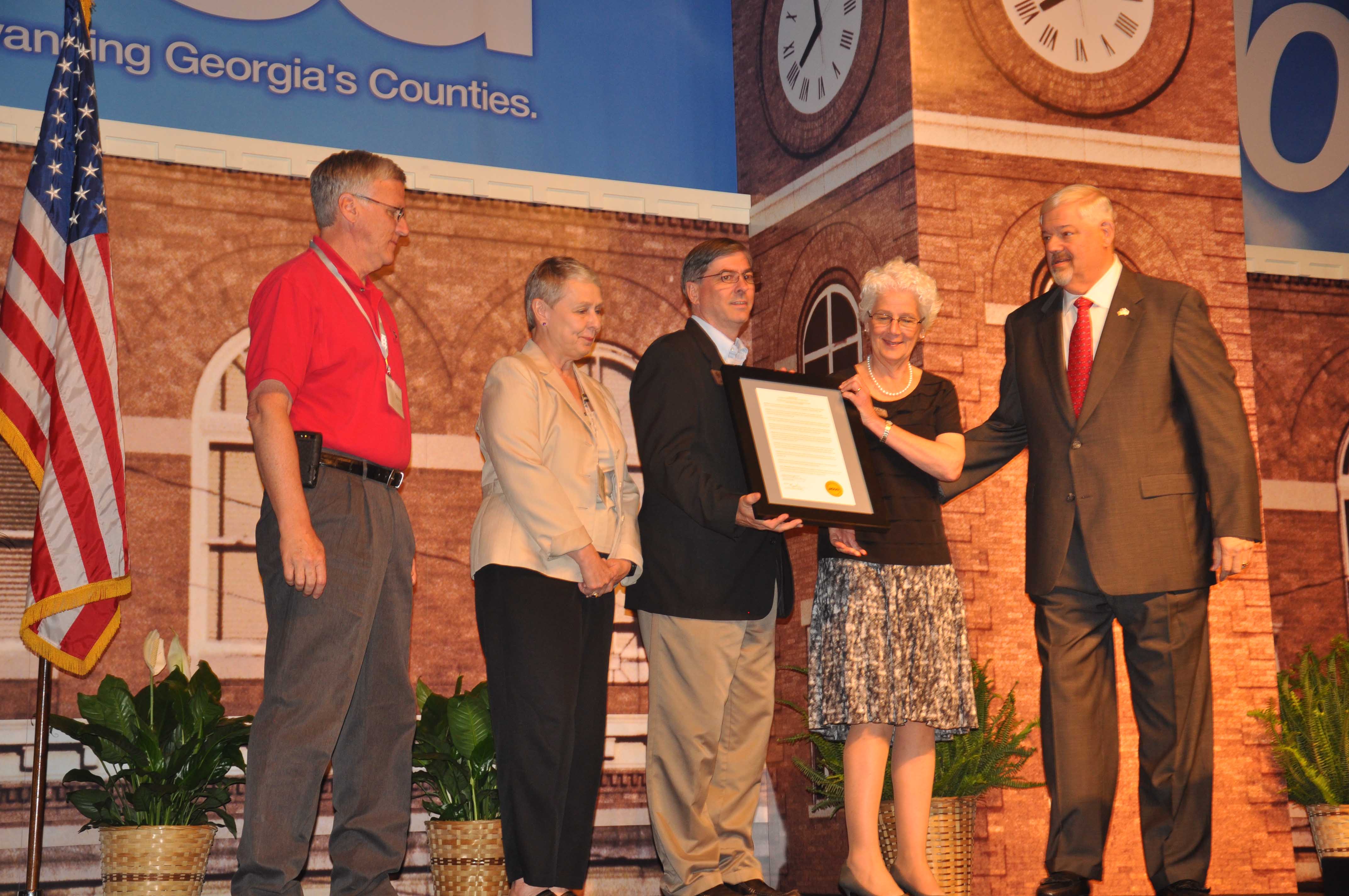