Weather played a significant role in the types of diseases that have been found on Georgia crops this season. Rainfall delayed harvest in some cotton and soybean fields and brought diseases to peanuts, cotton and corn fields. Cooler temperatures, however, kept at least one peanut mold at bay.

Pythium pod rot of peanut has been identified in a number of fields where it was not known before. Fusarium wilt of cotton has also appeared in an unusual number of fields, again likely due to the abundance of rainfall early in the season. Many corn diseases, including rusts, blights, leaf spots and especially ear rots, were tremendously important in 2013.

Other diseases, like white mold (southern stem rot) and Cylindrocladium black rot (CBR) of peanut were less common than expected, at least early in the season. Cooler-than-normal temperatures may have slowed the development of white mold.

University of Georgia plant pathologists are still scratching their heads to explain the very low severity of CBR this season. There is still much to learn about plant diseases.

Five important points to be taken away from the 2013 field season are:

1. Climate, including warmer winter, cooler spring, or wetter and cooler summer, can have a tremendous impact on the types and severity of diseases important to our farmers during a season. Weather patterns associated with climate may be more or less favorable for the development and spread of diseases. These same weather patterns may keep growers out of the field and from making timely fungicide applications.

2. Climate (and hurricanes) can be difficult to predict. It seems that the prediction for “named storms” in 2013 continues to get less accurate as we move to the heart of hurricane season. This does not in any way diminish the importance of attention to climate predictive models for planning prior to a field season. It does however clearly show that Mother Nature is very complicated.

4. Target spot, caused by Corynespora cassiicola, remains very common where cotton is grown in Georgia and can cause significant premature defoliation. Effective management of this disease, including if and when to spray, still requires much additional study.

5. Management of nematodes will become an ever-increasingly important consideration for row-crop growers. Not only are farmers becoming more aware of the impact of nematodes, like the stubbyroot nematode on corn, but they will also have access to new tools. Whether the promise of new nematicides, new nematode-resistant varieties, or site-specific applications of Telone II, growers should learn all they can about the impact of nematodes and tactics that can be deployed to protect their crop.

Growers should prepare for next year

The five most important steps growers can take to prepare for the 2014 season are:

1. Assess the performance of varieties planted this year with regards to disease, and begin to consider ways to improve disease control for next year.

2. Consider steps to take to improve crop rotation in the new season.

4. Assess diseases that were of particular importance in 2013, and consider options for improving management in 2014.

5. Learn about new, resistant varieties, fungicides and nematicides that are available, and determine how to use them effectively in the new season.

Bob Kemerait is an Extension plant pathologist with University of Georgia Cooperative Extension. 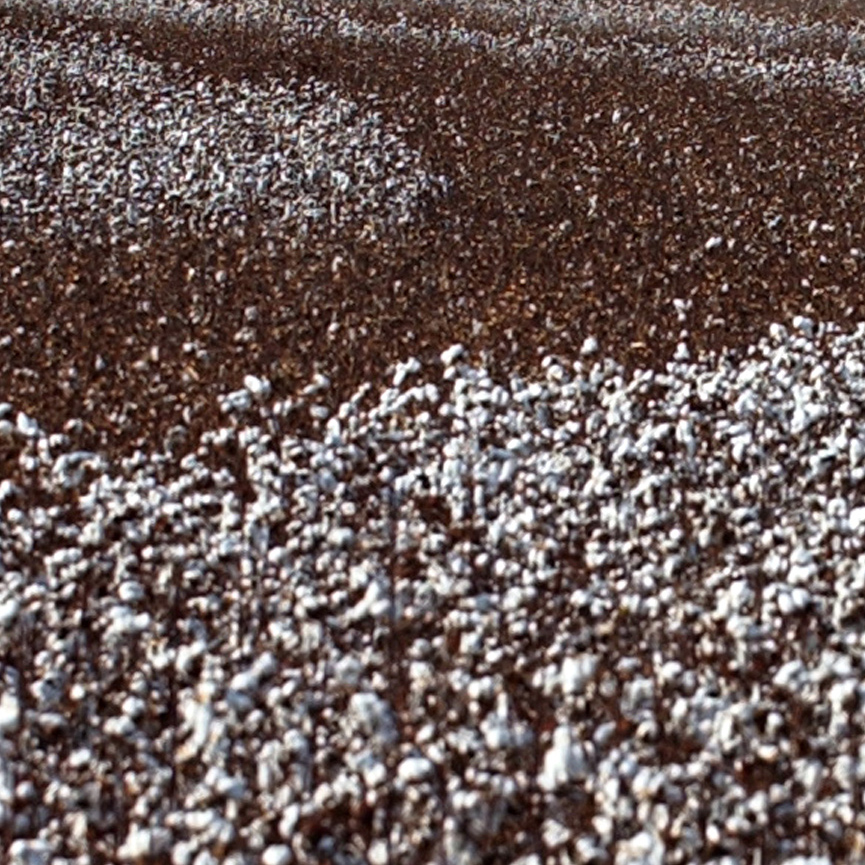