As one the United State’s largest trading partners, and a major consumer of Georgia agricultural products — like poultry and pecans — China is apt to play a major role in the future of food production.

A group of University of Georgia students recently gained a better understanding of how the world's second largest economy ticks and the symbiosis of the U.S. and Chinese food industry during a study abroad there.

"China is such a large player in agriculture production and international trade," said Yao-Wen Huang, a UGA professor of food science and technology and industrial food safety expert. "By taking students from both food science and ag economics, we were able to closely look at the issues surrounding trading food products across national borders.

The tour focused on food safety in China and agricultural trade between the West and China. Among the stops were the U.S. Foreign Agricultural Service's trade office in Shanghai and the Shanghai Academy of Agricultural Sciences. The UGA students also toured the Smiling Shrimp processing plant, where shrimp and crawfish are prepared for sale in Europe, and a Belgian chocolate plant that makes high-quality chocolates for Disney's theme park in Germany.

"Each field trip was designed to expose them to Chinese or international food companies with different levels of technology, products and customers," said Glenn Ames, a professor of agricultural and applied economics in the College of Agricultural and Environmental Sciences.

One of most notable field sites was the Shanghai Want Want Group, a Taiwanese-based food producer that built its business on rice crackers but now makes most of its money from highly pasteurized canned milk.

These scandals changed buying patterns in the country, leading people to travel to Hong Kong to buy imported baby formula and spend $1 for an 8.3-ounce can of Want Want's highly pasteurized milk.

To understand this change in Chinese consumer behavior and how it impacts global markets, students really have to be on the ground to see the way Chinese agricultural system and society is transforming, Huang said.

"Because of the fast growth in China's economy, modern supermarket systems have been established in cities, but 80 percent of food processors in China are small- and medium-sized with traditional facilities that produce 80 percent of daily consumed food products.

"There's a big gap between modern and traditional establishments, and that has caused serious food safety issues," he said. "Visiting the plants and markets, students sensed that the safety of food products sold in a supermarket may not be equal."

Some of the best learning experiences were gained by simply being in the bustling country. The pace of the growth and development cannot be overstated, Ames said.

"Overall, I think my biggest surprise was just how large the cities already are and how much they are continuing to develop," said David Rospond, a UGA senior pursuing a degree in housing and consumer economics in the College of Family and Consumer Sciences. "It felt like I couldn't stand anywhere in the country without seeing at least three cranes building somewhere in the distance."

The trip allowed the UGA students to experience the intersection of modern China's development and the traditional institutions that today's Chinese culture is built on — experiencing traditional markets and meals, visiting historic sites and learning some basic Mandarin.

"Students were able to discuss the issues regarding the food production, processing, food security and food safety, as well as market and trade practices in China," Huang said.

Ames and Huang led the study abroad to China as part of a partnership with Shanghai Ocean University and Tianjin University of Science and Technology. This was the first time this course was offered. Eight students made the journey — four graduate students and four undergraduates, studying ag economics, food science and technology, and housing and consumer economics.

The group toured food production plants in Shanghai and Tianjin and the cultural sites of Beijing, as well as traditional markets and modern university campuses. 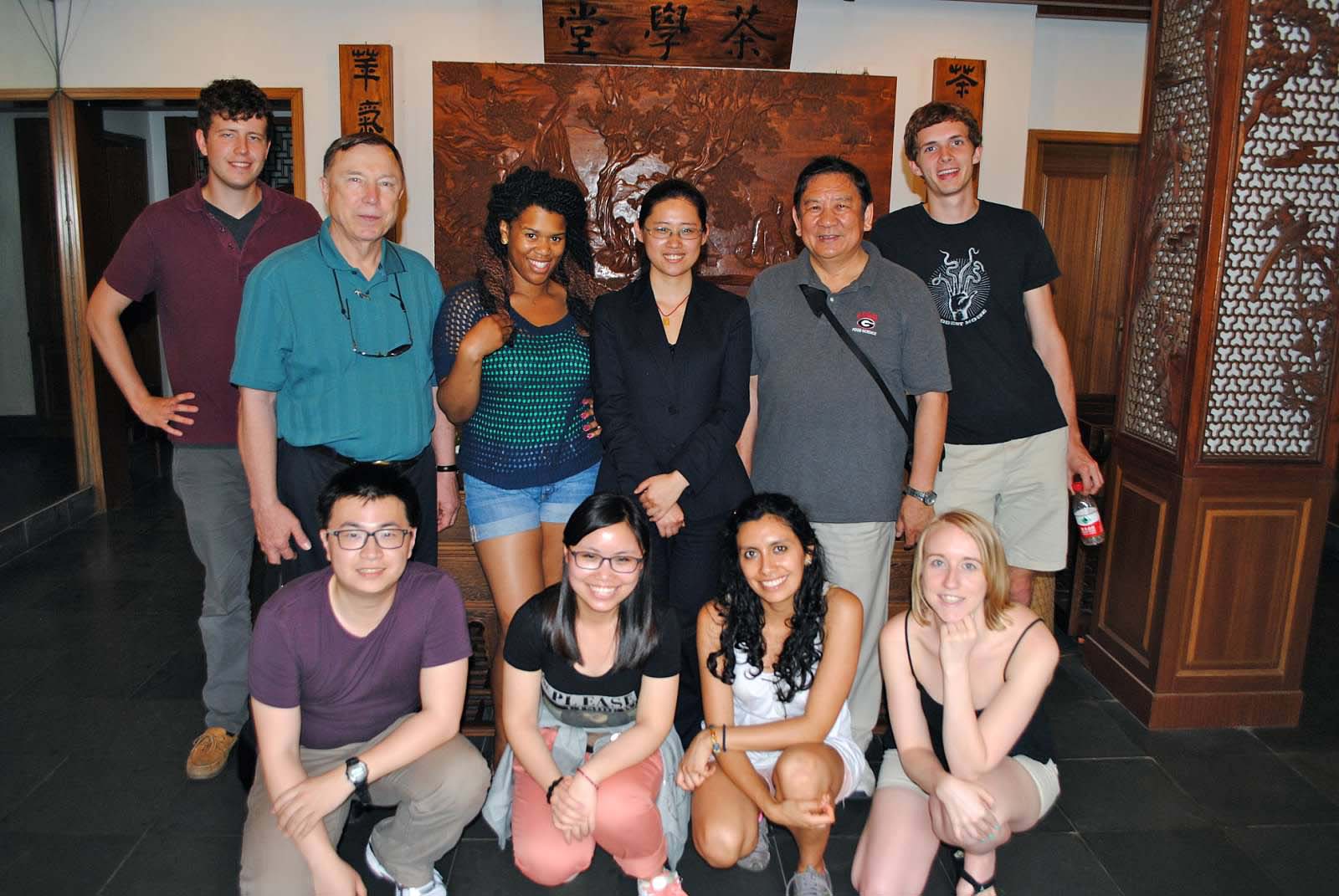 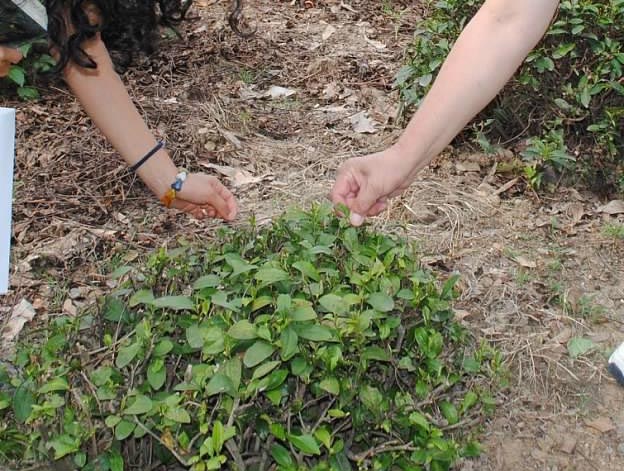