The budget includes $4.7 million for the renovation of the Tift Building, which has been vacant for years. Once renovated, it will house administrative offices as well as offices for key support personnel and new scientific positions.

“This project has been in the works for a long time,” said Joe West, assistant dean for the UGA College of Agricultural and Environmental Sciences. “Our entire state legislative delegation did an outstanding job to secure this funding, and we really appreciate all of their efforts and their recognition of the mission of the UGA Tifton campus and this community.”

The Tift Building was built in 1922, four years after the Coastal Plain Experiment Station was founded in Tift County, thanks mostly to the efforts of H.H. Tift. Appointed by Gov. Hugh Dorsey, Tift was the first chairman of the board for the experiment station. He was instrumental in bringing the campus to Tifton to serve agriculture in south Georgia.

Sen. John Crosby helped move the funding through the state Senate and believes the renovation will bring long-lasting progress to the university.

“We’re very pleased that we got that money in the budget and that it stayed there through the session,” he said. “It was the result of a lot of hard work with our entire delegation and, as I’ve said many times, working hard together brings great rewards. I think that people in Athens and Atlanta recognize that UGA Tifton is very important to us, and with Dr. Joe West leading the charge, we will continue to grow and prosper. When it all comes together, it’s going to be a unique experience.”

The building will undergo a total restoration internally and externally. The finished construction will yield almost an entirely new building. A timeline for completion has not been set.

“It depends on the sales of state bonds and the hiring of an architectural firm and lots of other things before we can know definitely,” West said. “But I hope and believe that it will be completed sometime in 2015.”

Rep. Penny Houston, a member of the state’s House Appropriations Committee, also ushered the process through the legislature.

“I think one reason (the renovation project) is so needed is that we want to make doubly sure that the UGA campus stays in south Georgia,” Houston said. “It’s so important when people go to school down here that they have the opportunity to stay down here. The funding is important to the UGA Tifton campus, and we will continue to work together to make sure that we support them any way that we can.”

West said he is thankful to the rest of the Tift County delegation, including Reps. Sam Watson and Jay Roberts and Sen. Tyler Harper, for their hard work in seeing the project added to the budget. 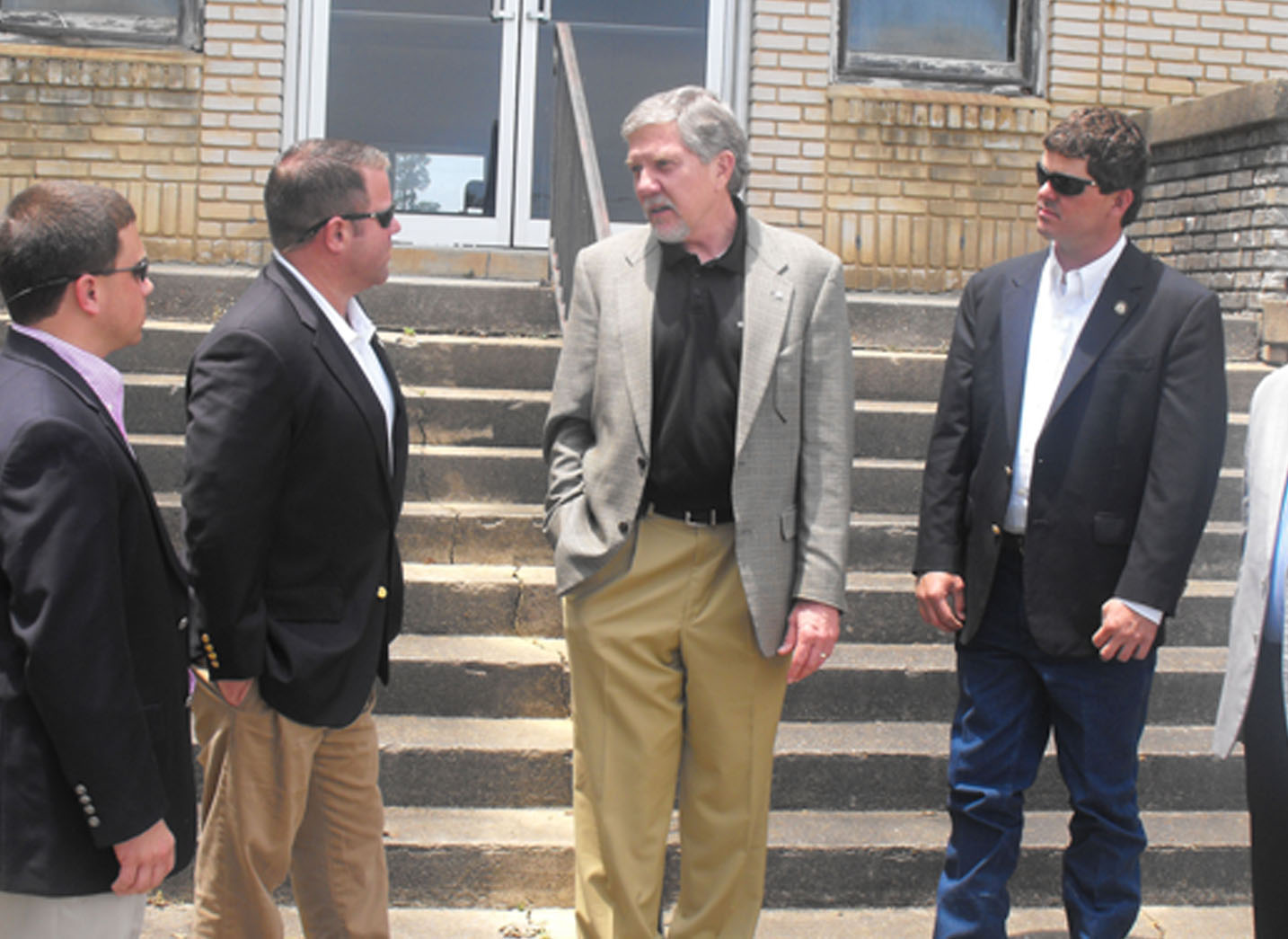