While the spring vegetable harvest is just getting under way, it won’t be too long before Georgia farmers are pulling truckloads of peppers and snap beans out of their fields.

While most of that produce will end up in markets, there may be some weeks where farmers just have too much to sell.

Feeding America, the nation's leading domestic hunger charity, has collaborated with Georgia MarketMaker, Georgia farmers, the Georgia Food Bank Association and the University of Georgia Center for Agribusiness and Economic Development to tap this potentially wasted food supply. By donating surplus produce instead of composting it or plowing it under, farmers can claim an income tax deduction.

This coalition is currently recruiting Georgia farmers for a Farm to Food Bank pilot program that will connect them to local food banks via technology, such as a web portal or smart phone application. Food banks will be able to use the technology to facilitate communication with local food banks that can use their excess produce.

“By using the connections in the MarketMaker system and developing new technology to streamline the process, we hope to make donating much easier for Georgia producers,” said Sharon P. Kane, an economist with UGA's Center for Agribusiness and Economic Development. Interested farmers should contact Kane at 706-542-9809 or spkane@uga.edu for details about how to participate.

Georgia’s seven large regional food banks are networked through the Georgia Food Bank Association. Each regional food bank distributes groceries to dozens of small independent food pantries or agencies that serve their local communities. Both large and small vegetable producers who believe they’ll have even a little excess produce to donate during the spring of 2013 are participating in the pilot. Farmers will provide feedback about how the technology and the Farm to Food Bank program is working.

Officially formed in 1985, the Georgia Food Bank Association (GFBA) is currently comprised of seven regional food banks, which collectively distribute more than 90 million pounds of food annually to more than 2,300 partner nonprofits with food assistance programs in all 159 counties throughout the state.

MarketMaker is a national partnership of land grant institutions and State Departments of Agriculture dedicated to the development of a comprehensive interactive database of food industry marketing and business data. It is currently one of the most extensive collections of searchable food industry-related data in the country. All the information can be mapped and queried by the user. 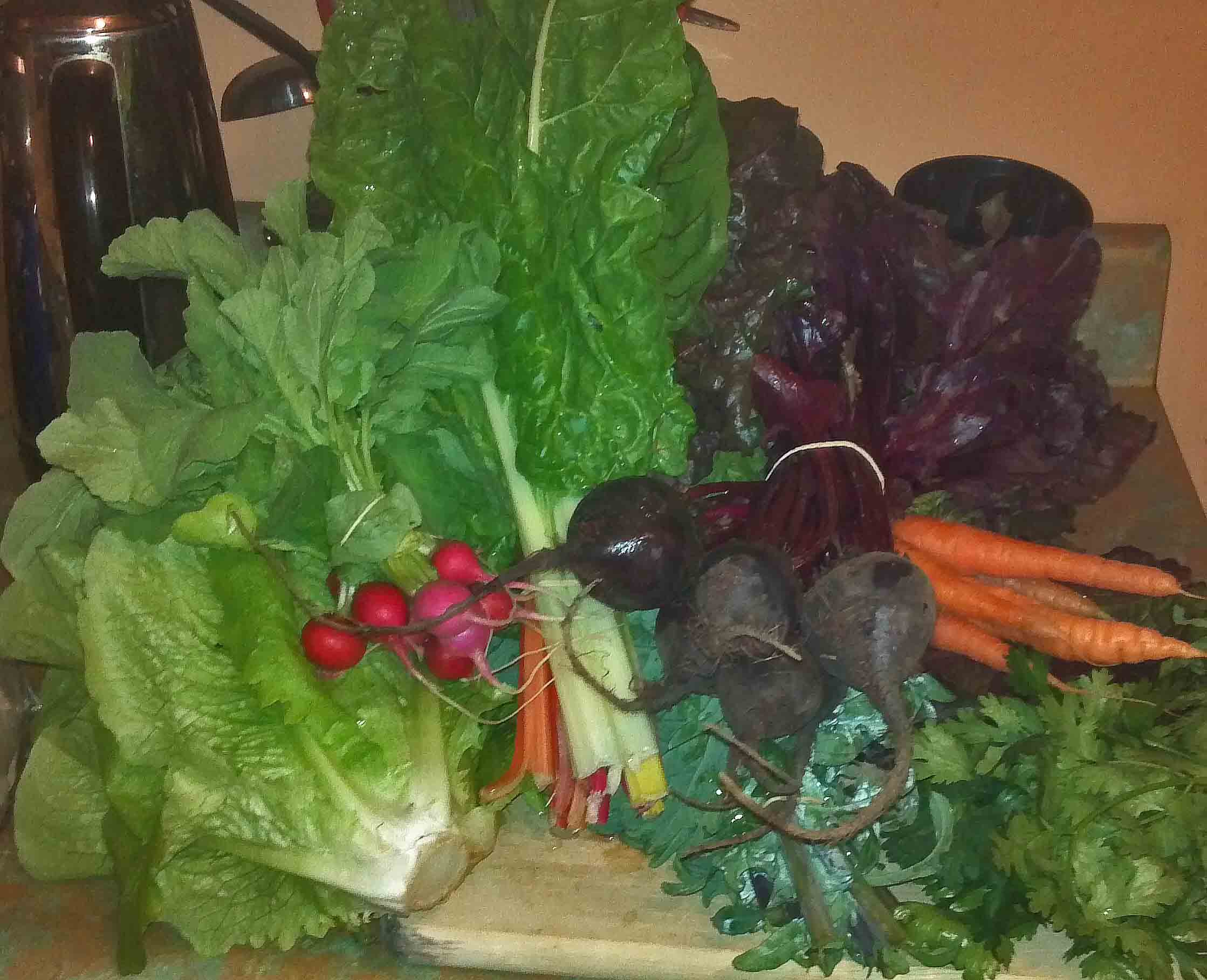