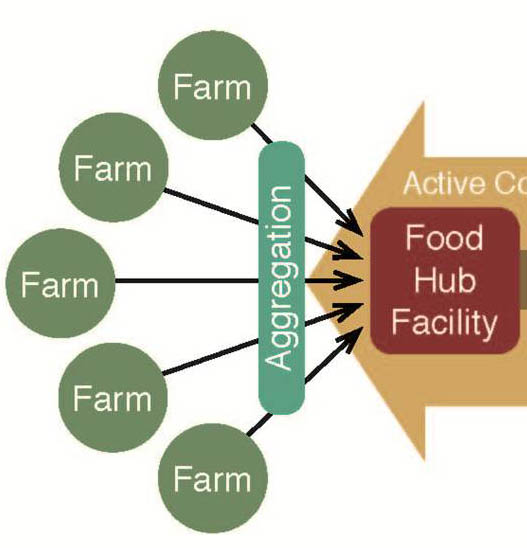 CAES News
Less availability, higher transportation costs spike sod prices in early 2022 Posted on 04/29/22 by Maria M. Lameiras
Low inventory of some varieties, combined with economic pressures exacerbated by supply chain and global issues, are pushing up the price of a meticulously manicured lawn this spring.
Subscribe for Updates