By Sharon Dowdy, Nathan B. Smith

Nathan Smith is a farm economist with the University of Georgia Cooperative Extension on the UGA campus in Tifton, Ga. 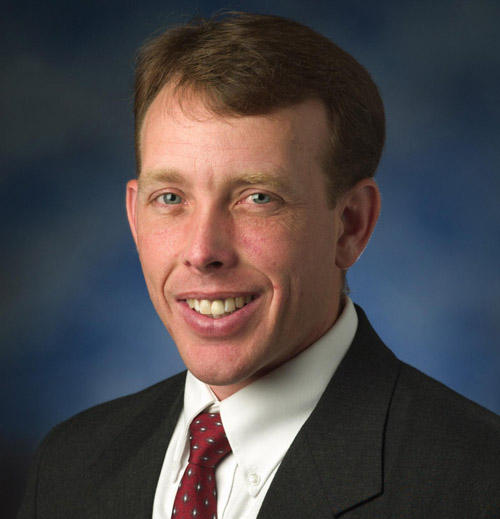