For more than 40 years, Bisphenol A, more commonly known as BPA, was used in everything from plastic baby bottles and the lining of metal food containers to dental sealants. When scientists began seeing a connection between BPA and abnormal sperm and egg development, it set off worldwide public health concerns.

The types of abnormal development researchers detected could lead to increased cases of Downs and Klinefelter syndromes in children or to infertility.

As more scientists began investigating the effects of toxicant exposure and links to abnormal fetal development, three University of Georgia researchers discovered a more efficient, accurate and cost-effective way to conduct these studies using cells in a petri dish.

Franklin West and Steve Stice, animal scientists in the UGA College of Agricultural and Environmental Sciences, and Mary Alice Smith, a toxicologist in environmental health science in the UGA College of Public Health, began testing the efficiency of a technology West and Stice developed to measure the effects of environmental toxicants. They use cells that come from stem cells and represent the early cells that eventually will form sperm cells in adults. The cells are highly vulnerable to toxicants.

Their findings were published recently in Toxicological Sciences.

“There is no human system to study toxicant effects on early sperm development,” West said. “But, we can expose these human cells to different toxicants and predict how changes will impact birth defects and fertility later in life.”

“We need to move away from rodent tests because they often won’t tell us how detrimental or safe chemicals are in humans,” West said. “For example, the potential effects of BPA in humans, especially in the unborn child, is still hotly contested. This cell culture system moves us away from animal testing, which most agree is preferable as long as the studies are equally or more reliable.”

“Using animal studies, you are looking at more than a year to test a chemical in rodents,” Stice said. “Using this test, we get results in two to three weeks at most and possibly shorter.”

Considering the vast number of untested chemicals humans are exposed to, with new ones coming out every day, animal testing will never be practical to prioritize which chemicals need further testing, Stice said. There are more than 80,000 chemicals in the environment that haven’t been tested for human impact mainly because of the cost and time required using current procedures.

The reliability of those results also must be considered.

“Mice don’t have three or four (of the) critically important genes that are leading causes of infertility,” West explained. “Sperm and egg cells are the only cells that go through meiosis, a special type of cell division necessary for sexual reproduction. You can’t use another type of cell to find the impact a chemical has on these cells and, in turn, fetal development.”

“Our next step with the cells is to test more chemicals and see what happens with more compounds,” he said.

Stice also plans to use neural and bone forming cells he developed to test chemicals for developmental neurological and skeletal toxicology. Scientists at the Environmental Protection Agency already have demonstrated in peer-reviewed studies that these types of cells are very sensitive to known toxins such as lead and mercury. The team is now testing more chemicals on these cells.

“If the assay is predictive and repeatable, the chemical industry will have better, faster and less expensive test systems and, as a result, will reduce the use of animal testing and experiments,” Stice said.

“Testing more known chemicals for developmental toxicology will validate these assays for later use by the chemical industry. Our shared long-term goal is to ensure the health and well being of our children,” he said.

An abstract of the journal article is available at http://toxsci.oxfordjournals.org/content/129/1/9. 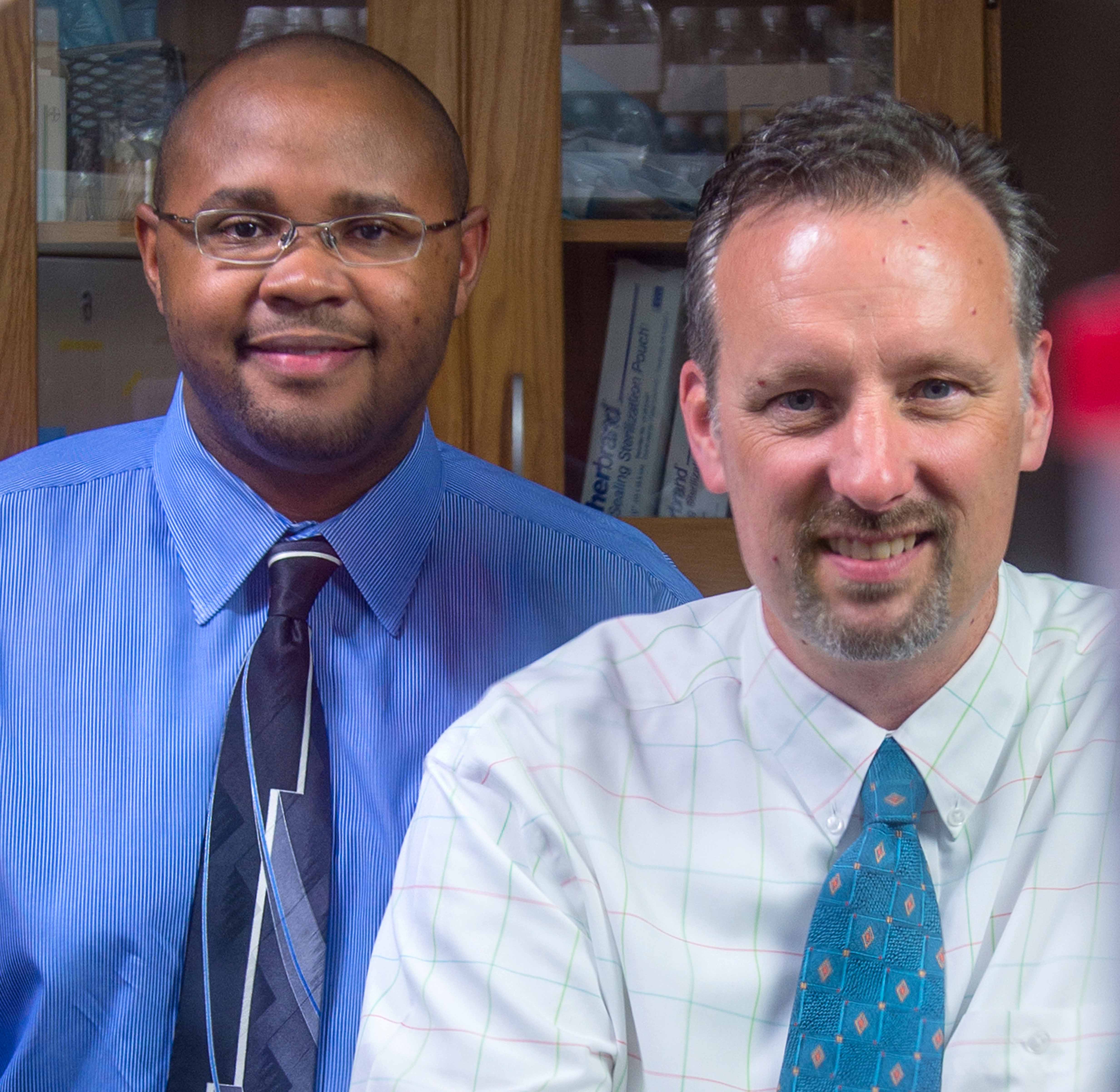 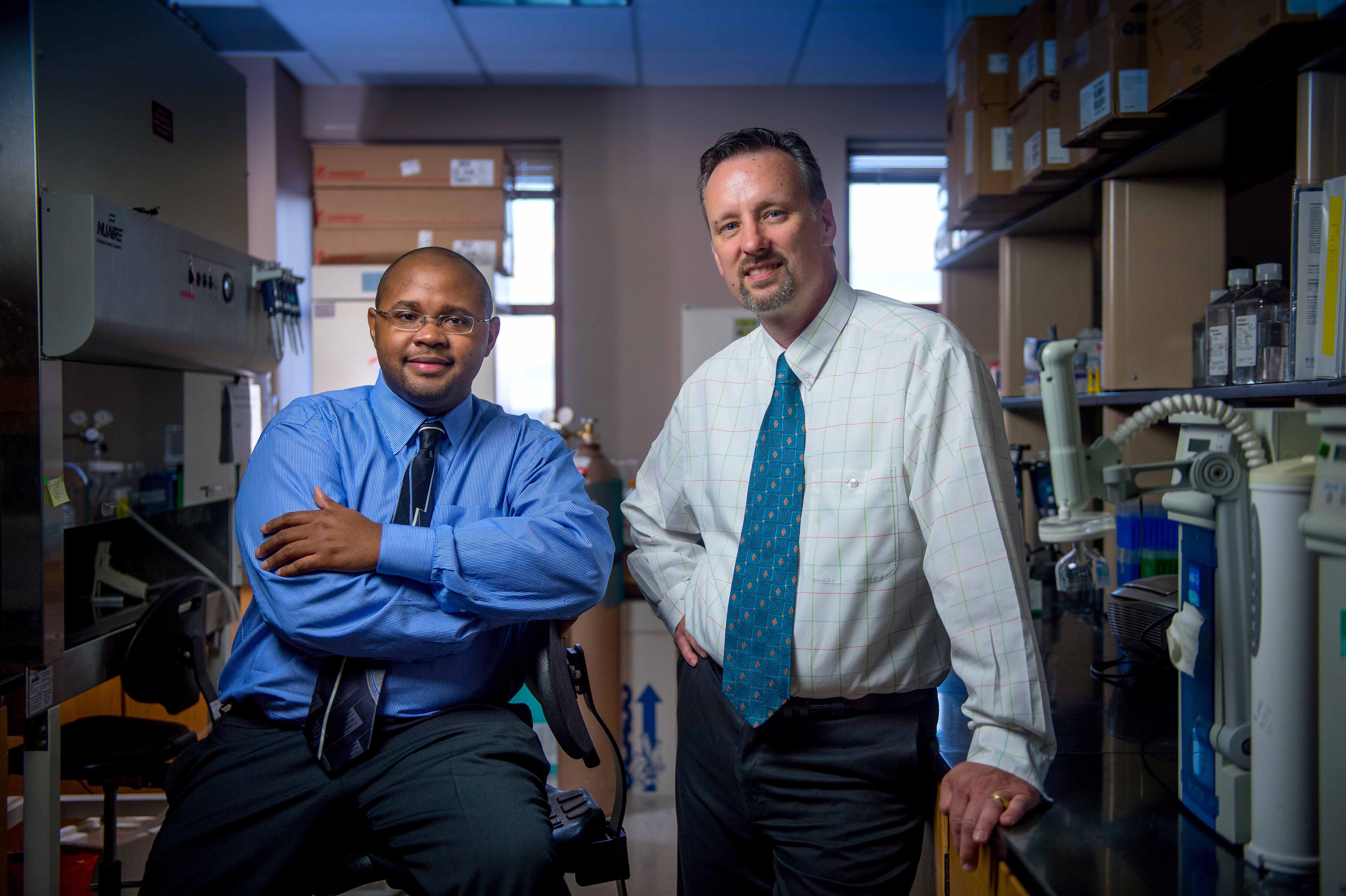 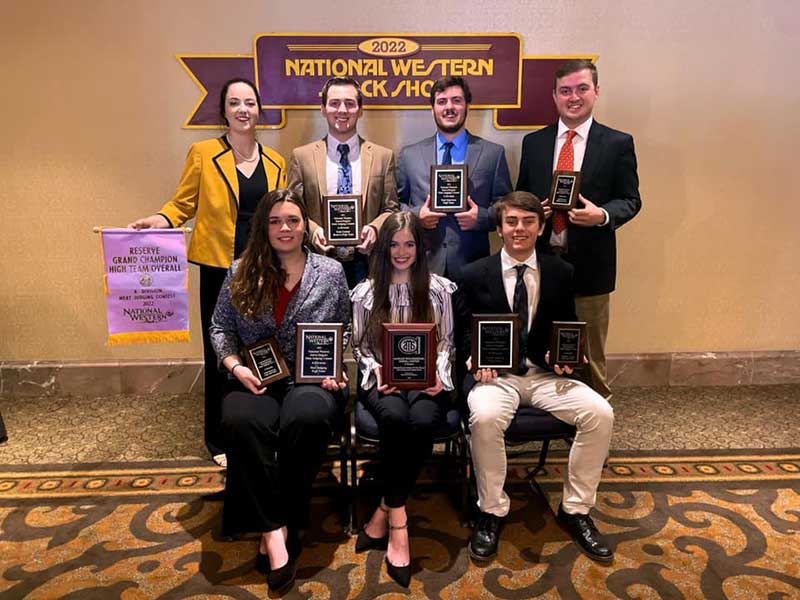