Gabon and Georgia strike a deal to foster agricultural development

Julien Nkoghe-Bekale, Gabon’s minister of agriculture, livestock fisheries and rural development, met with J. Scott Angle, dean and director of the University of Georgia College of Agricultural and Environmental Sciences, and Gary W. Black, Georgia Department of Agriculture commissioner, Nov. 20 in Athens to formalize a working partnership between the Gabonese nation and the state of Georgia.

“We have been so impressed by the Gabonese government’s desire to increase agricultural production and agribusiness,” Angle said. “The opportunities are tremendous, and we are humbled to be asked to be a part of this very important process. Our friendship and respect for each other grows every day, and we look forward to a relationship that will benefit both of our great countries.”

Gabon has a population of 1.6 million, sits on Africa’s Atlantic coast and imports most of its food supply. The country currently derives most of its income from oil exports and mining, but the government is eager to develop it agribusiness sector, according to the U.S. Department of State.

Agricultural products comprise 5 percent of Gabon’s gross domestic product, or GDP. The government wants to develop their agricultural sector so that it makes up 20 percent of its GDP, according to a news release posted on the official website for Gabon.

“The leadership of Gabon surveyed the world’s agricultural assets and liked what they saw here in Georgia,” Black said. “They want to build an agricultural industry in their country, which means developing the regulatory systems, research capacity and the business infrastructure similar to what we have here. This is a natural partnership that will benefit both parties tremendously.”

Under the three-year agreement signed Nov. 20, Gabon will host Georgia agricultural scientists and outreach experts who will lend advice to help develop crops and aquaculture systems appropriate for the arid country. They will also advise the Gabonese on building a small poultry industry and developing agricultural outreach systems.

The college currently has a robust international research and outreach program with alumni, faculty and students working in China, Brazil, Haiti, west Africa and other regions of the world. The college has formal working relationships with more than 60 universities worldwide and alumni in more than 90 countries, and almost half of research and teaching faculty participate in international work.

The agreement between the Gabonese government and the college and Georgia Department of Agriculture includes provisions for a UGA-based training program for Gabonese agricultural technicians, the development of a Center for Research and Application of Agricultural Technology on land donated by the Gabonese government and the free exchange of agricultural and rural development technology and knowledge between the state and the nation.

Extension and academic faculty from the college and state officials visited Gabon in early October and hope to start working there regularly in 2013. 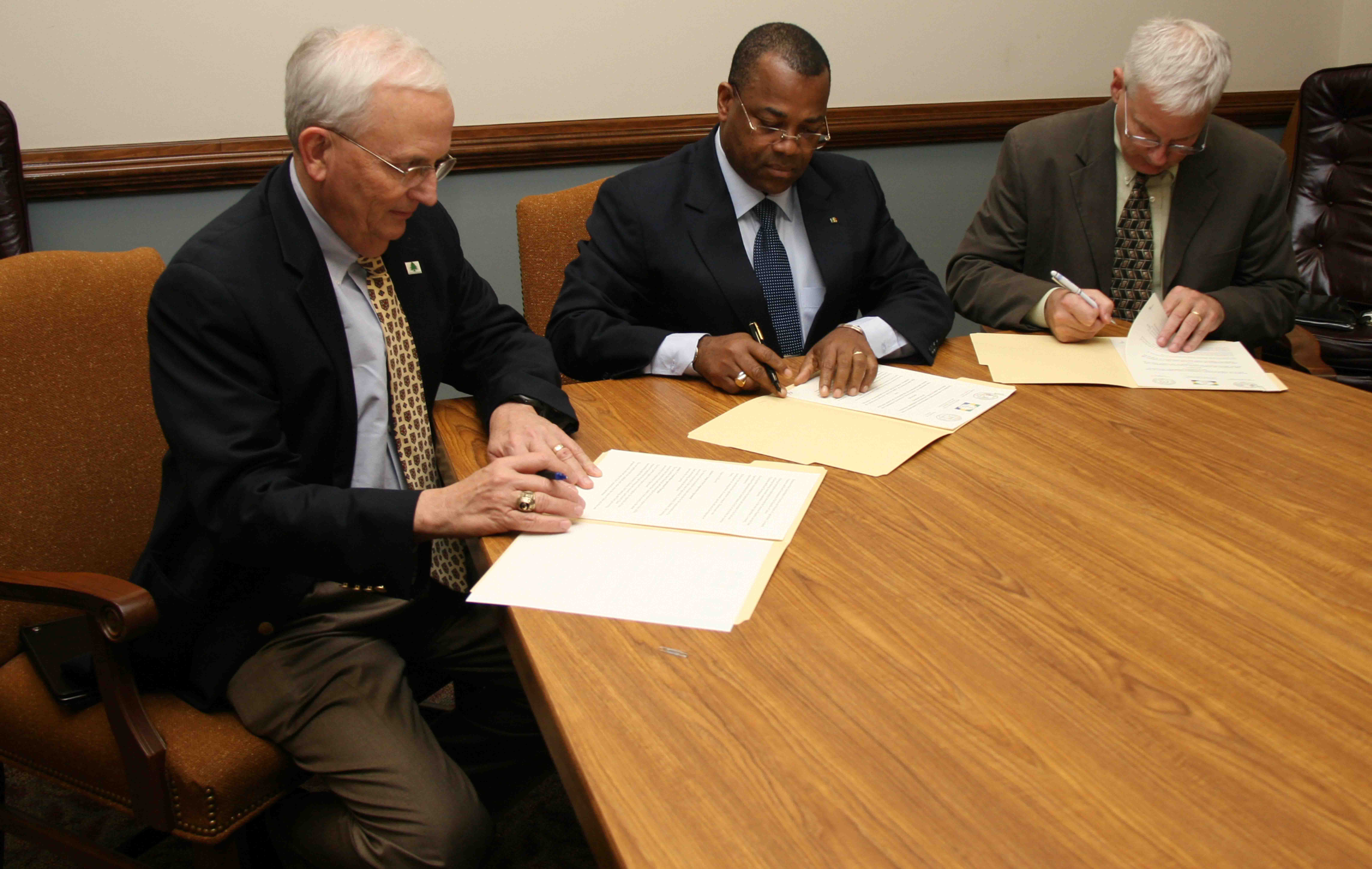 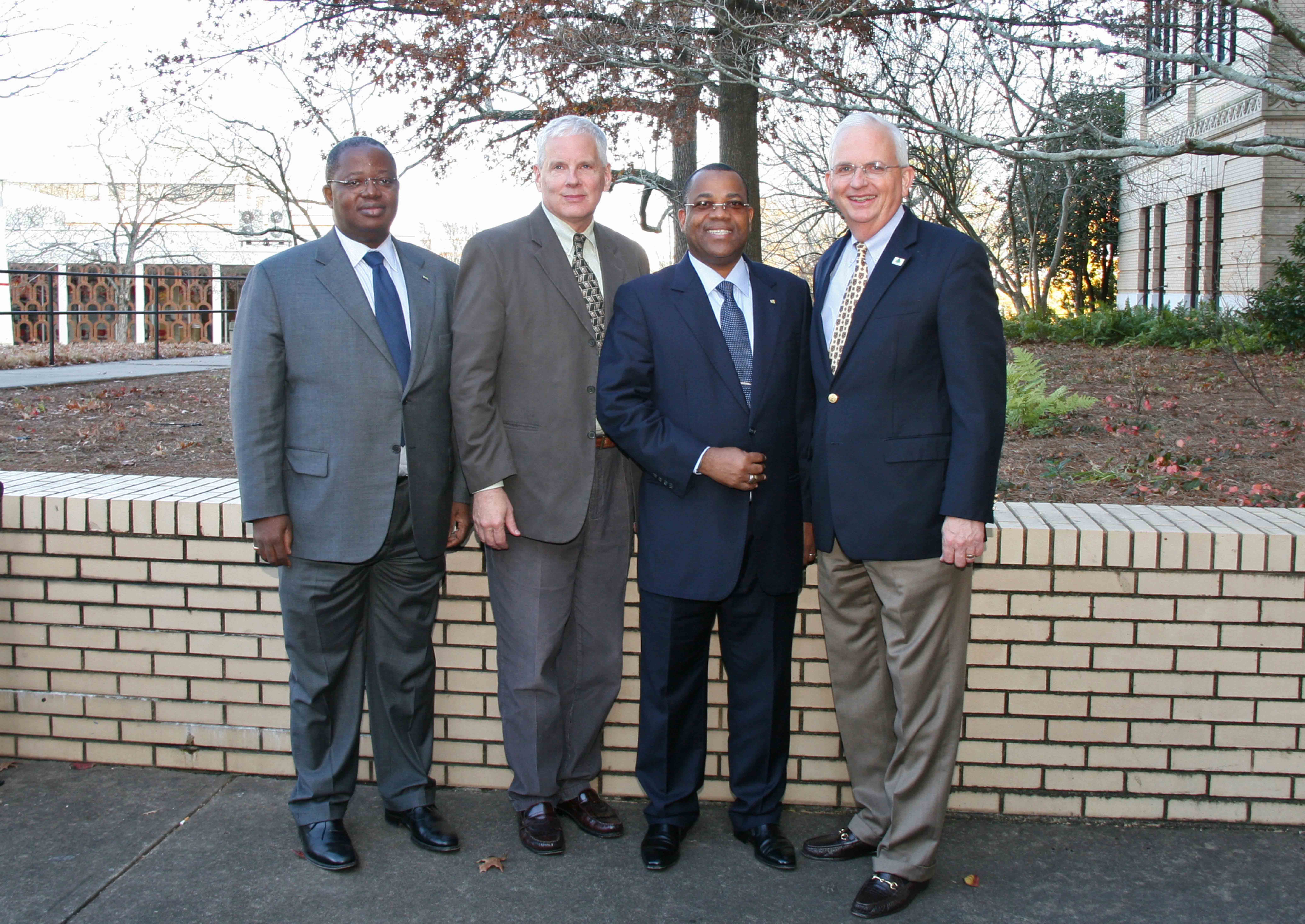 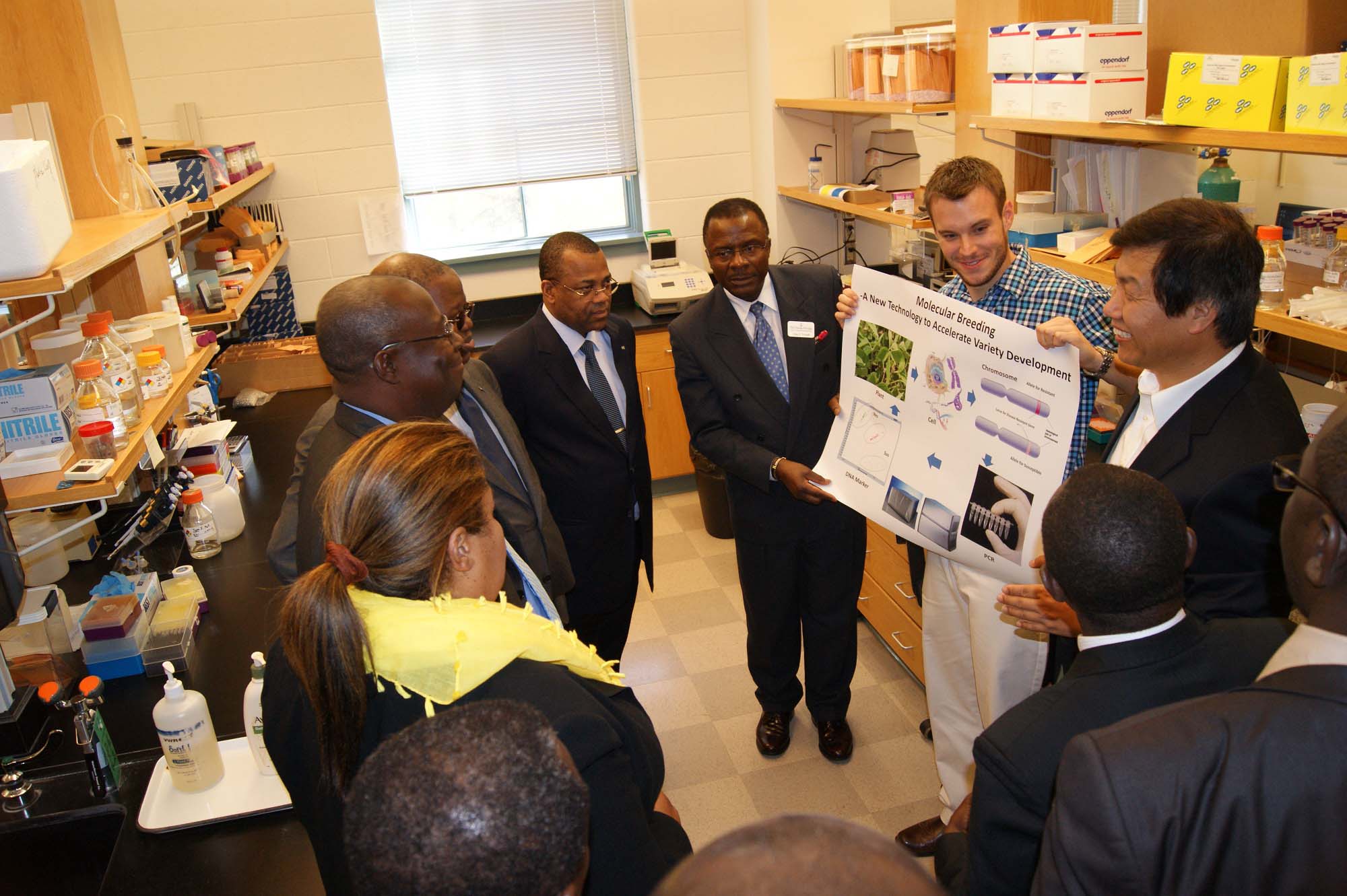 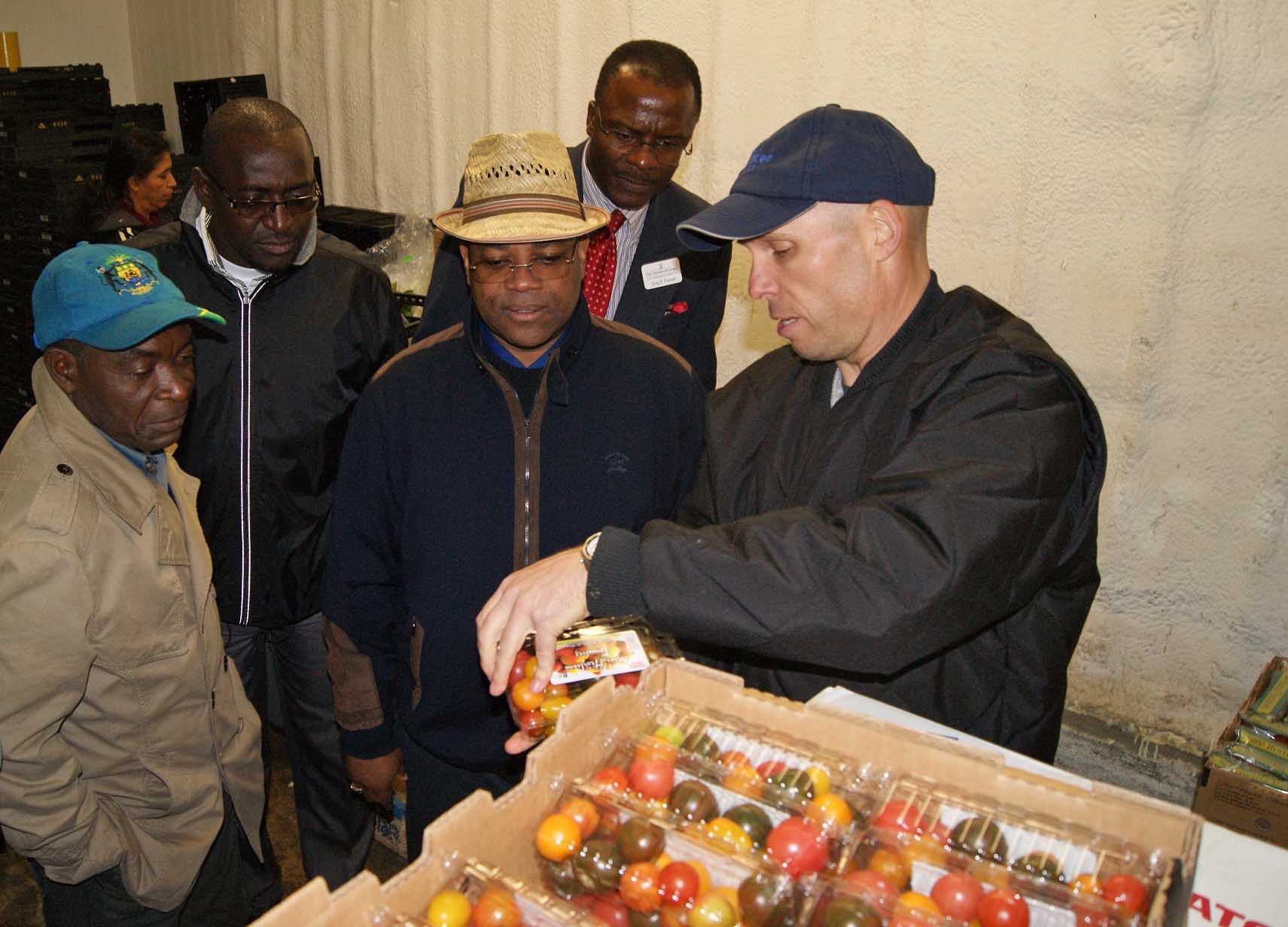