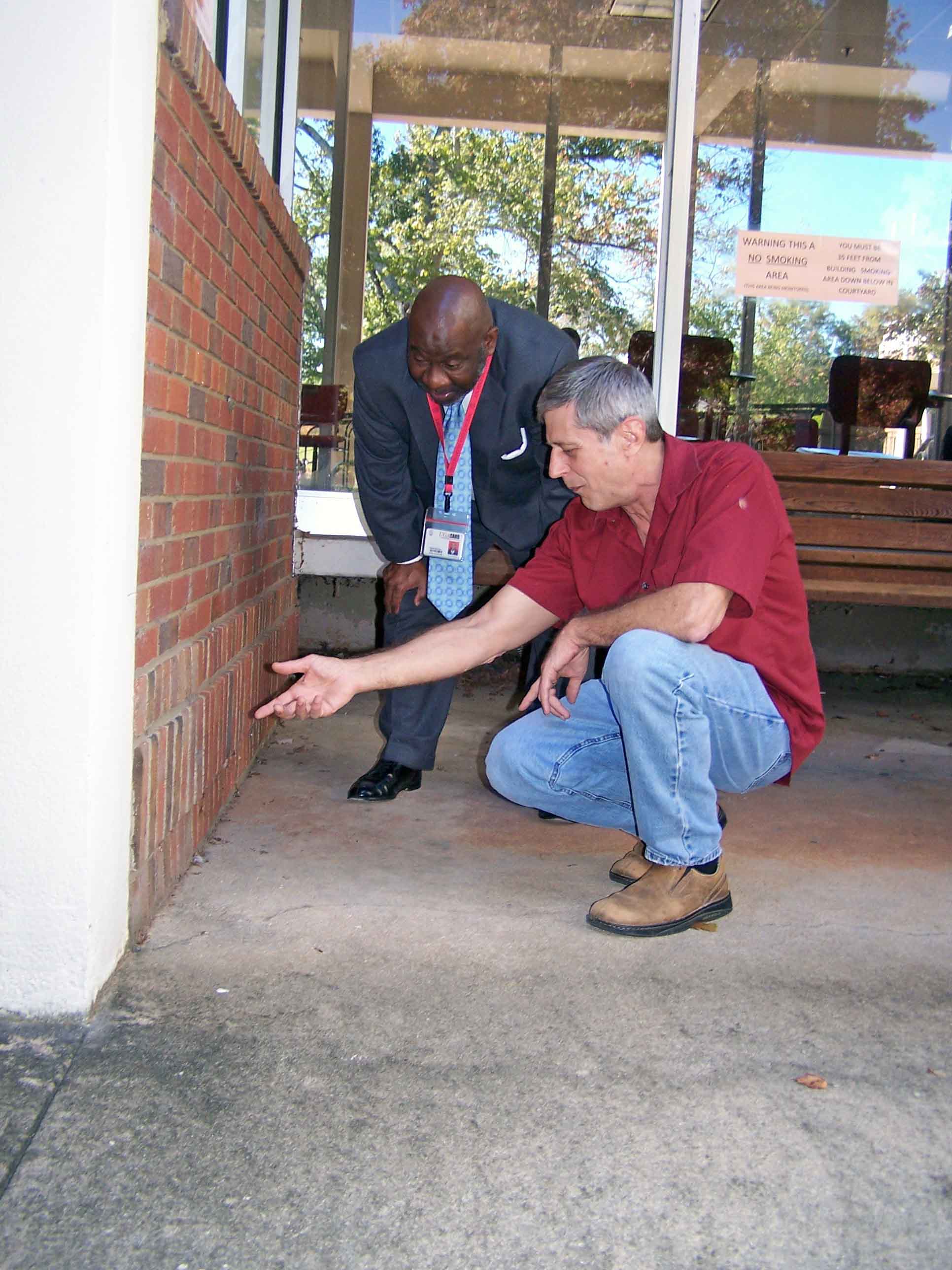 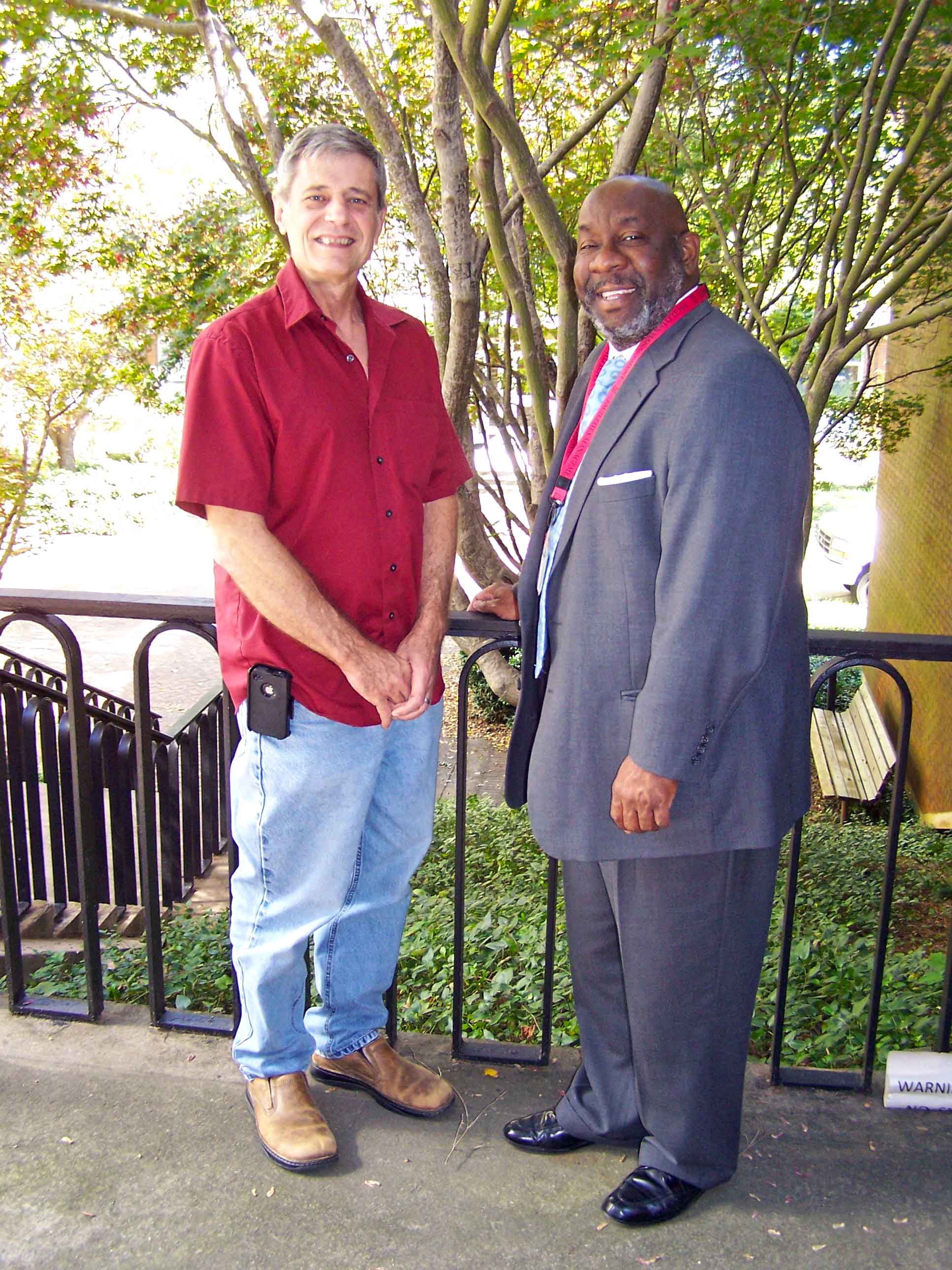 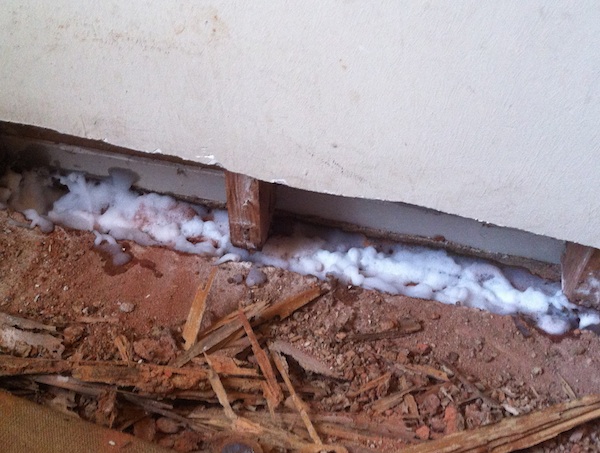 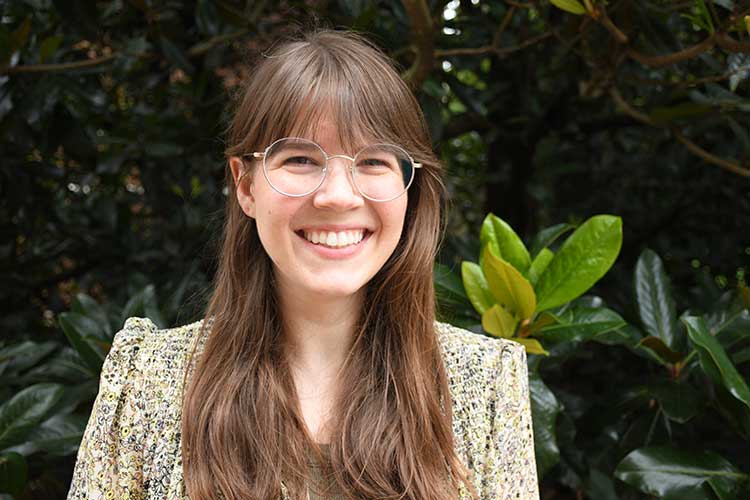 CAES News
How to control stinging fire ants — on the farm and in your yard 05/24/22 Shanna Reynolds
There are many things you come to expect living in the Southern U.S. You can count on sweetened ice tea being available at every restaurant, there will always be festivals named after fruits and vegetables, and the weather after Easter will never make any sense. You can also count on fire ant mounds appearing in late spring. 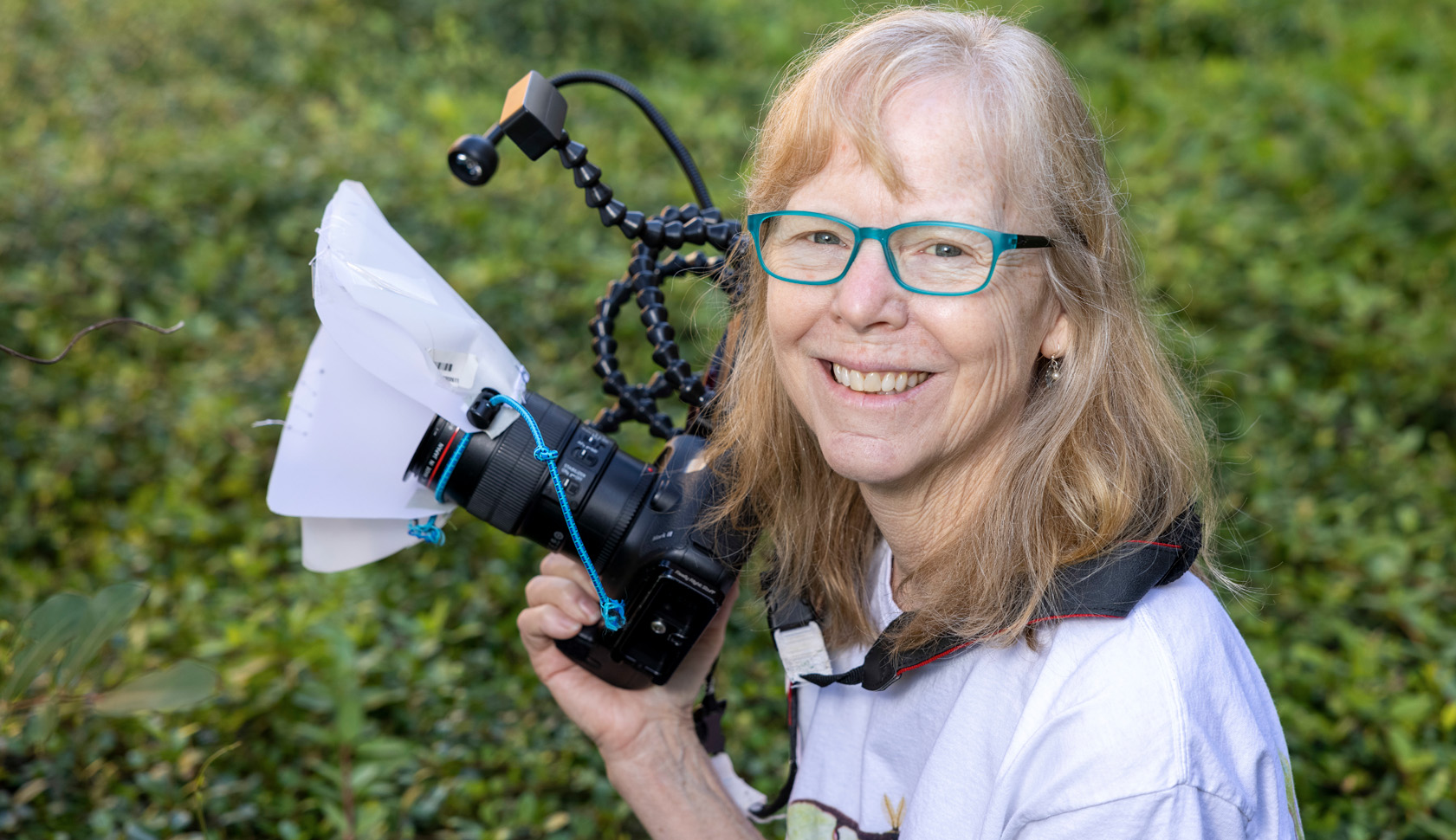 CAES News
Mosquito metamorphosis through a macro lens 04/06/22 Ciara Pysczynski
Jena Johnson, a lab manager in the Department of Entomology in UGA’s College of Agricultural and Environmental Sciences, captures what she observes working with mosquitoes and other insects in the lab of entomology professor Michael Strand. She finds scientific and artistic meaning in her photos, which offer a glimpse at both intriguing behavioral phenomena and unexpected natural beauty.
Subscribe for Updates