There are areas of the planet where people rely on less than a foot of rainfall each year to grow the food they need to feed their communities.

It’s a precarious life, but tools like hyper-efficient drip irrigation and soil preservation methods have made this kind of farming possible in some of the world’s most inhospitable climates.

Daniel Hillel, the 2012 World Food Prize Laureate and a 1950 graduate of the University of Georgia, spent the better part of his career perfecting these arid- land farming methods in Israel and sharing them with farmers across the Middle East, Africa and parts of Asia.

On Nov. 8, Hillel will return to Athens to deliver the College of Agricultural and Environmental Sciences’ 2012 D.W. Brooks Lecture at 11 a.m. in the Georgia Center for Continuing Education. The college will host a reception from 10 to 11 a.m. before the lecture.

“The World Food Prize is the preeminent award for achievement in agriculture and solving problems in the world food supply to prevent hunger,” said J. Scott Angle, dean and director of UGA CAES. “To have one of our graduates selected for this great honor is a tremendous testament to the long history of excellence in our teaching programs and the exceptional quality of our graduates.”

Hillel graduated from the UGA College of Agriculture with a bachelor’s degree in agronomy. After pursuing his master’s degree at Rutgers University, he moved to the newly established state of Israel where he pioneered research into the use of highly-efficient irrigation systems.

His authoritative texts on soil physics, water-use efficiency and agricultural aspects of climate change are widely cited and have been translated into several languages. In 2012 Hillel received the World Food Prize in recognition of his contributions to sustainable irrigation practices.

He developed his lifelong interest in ecology and agriculture at an early age, while spending his formative years around environmental reclamation projects in the Middle East during the 1930s and ‘40s.

Born in California in 1930, his family moved to what was then Palestine when he was 9. He returned to the U.S. to attend high school and college, but returned to the Middle East to help work on the agricultural systems that made life in the newly formed state of Israel possible.

Hillel’s career serves as an example of the way that the right research, developed at the right time can change the lives of the millions of people, Angle said.

“Like the World Food Prize laureates before him, Danny Hillel saw an opportunity to apply his expertise to solve a pressing problem and determinedly set about creating a new way of doing things that improved the quality of life and access to abundant food for large parts of the world,” Angle said. “It is that spirit of educating bright young minds, who make discoveries and put them to work for mankind that land-grant universities were created to foster and the World Food Prize was established to honor. Too often, the great humanitarian contributions of scientists like him go unnoticed. We look forward to hearing his story as he returns to this campus for the first time in 50 years.”

The D.W. Brooks lecture is held each year in honor of UGA CAES alumnus and Gold Kist, Inc. founder D.W. Brooks. The lecture is traditionally held in conjunction with D.W. Brooks Awards for Excellence, but the awards banquet was held separately this year.

More information about the D.W. Brooks awards and lecture series can be found online at www.caes.uga.edu/events/dwbrook. 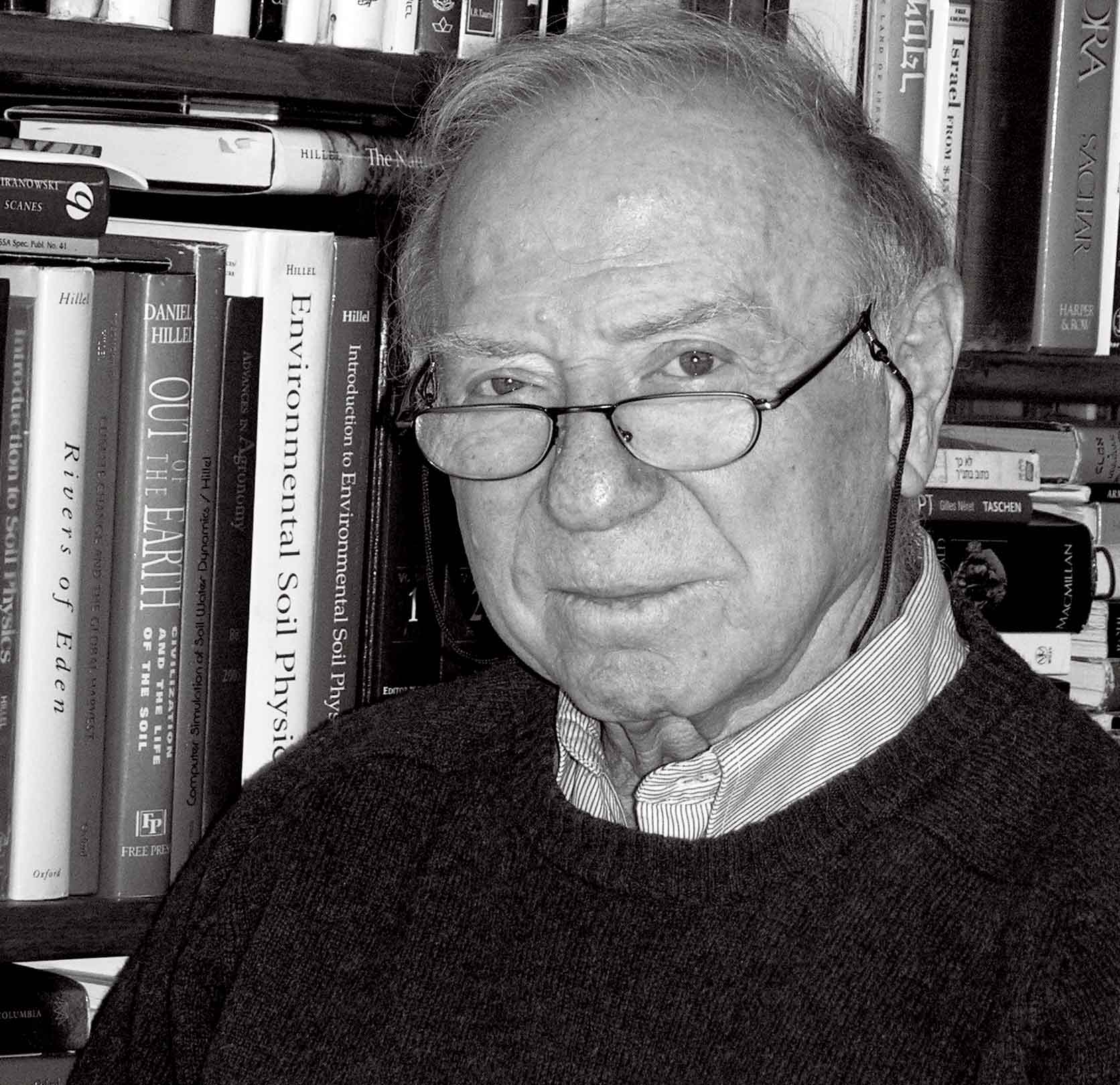 CAES News
UGA researchers evaluate the benefits of cover crops, living mulches in Georgia cotton Posted on 01/06/22 by Maria M. Lameiras
For most row crop producers in Georgia, corn, cotton and peanut are planted in the spring and harvested in late fall. After harvest, the ground is left relatively bare, with the residue of the harvested crop the only organic material left on the ground. This is where cover crops come in.
Subscribe for Updates