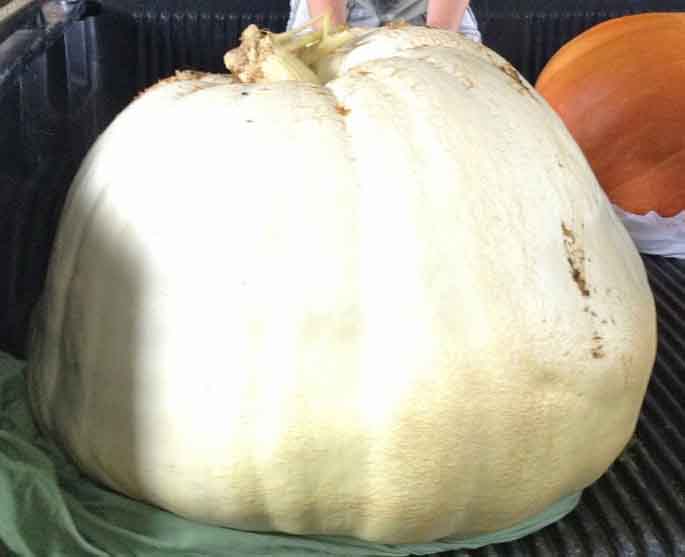 CAES News
Cold crops: summer’s end calls for winter gardening prep Posted on 08/12/21 by Bob Westerfield
The end of summer into early fall tends to be the hottest time of the year in the state of Georgia. Many of us are about tired of laboring in our summer gardens, and the heat, humidity, and disease and insect pressure have certainly taken their toll on our summer crops. However, for those of us who still have the gardening itch, the last weeks of summer are the ideal time to prepare your garden for winter vegetables.
Subscribe for Updates