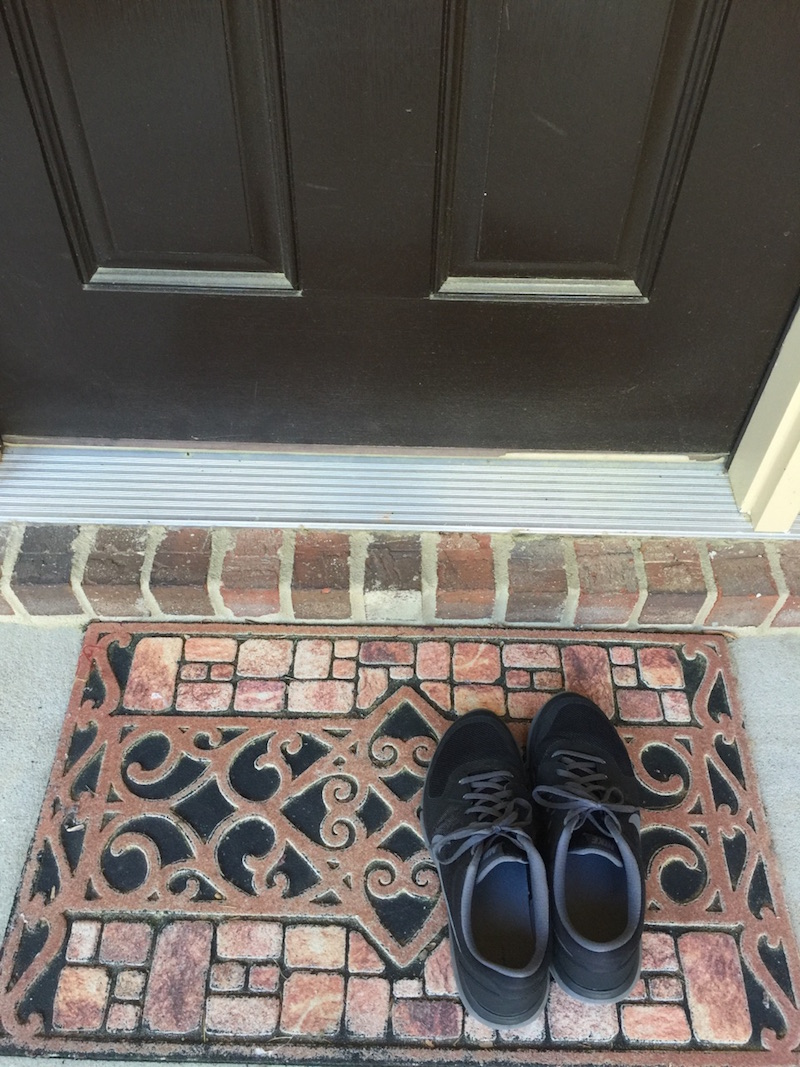 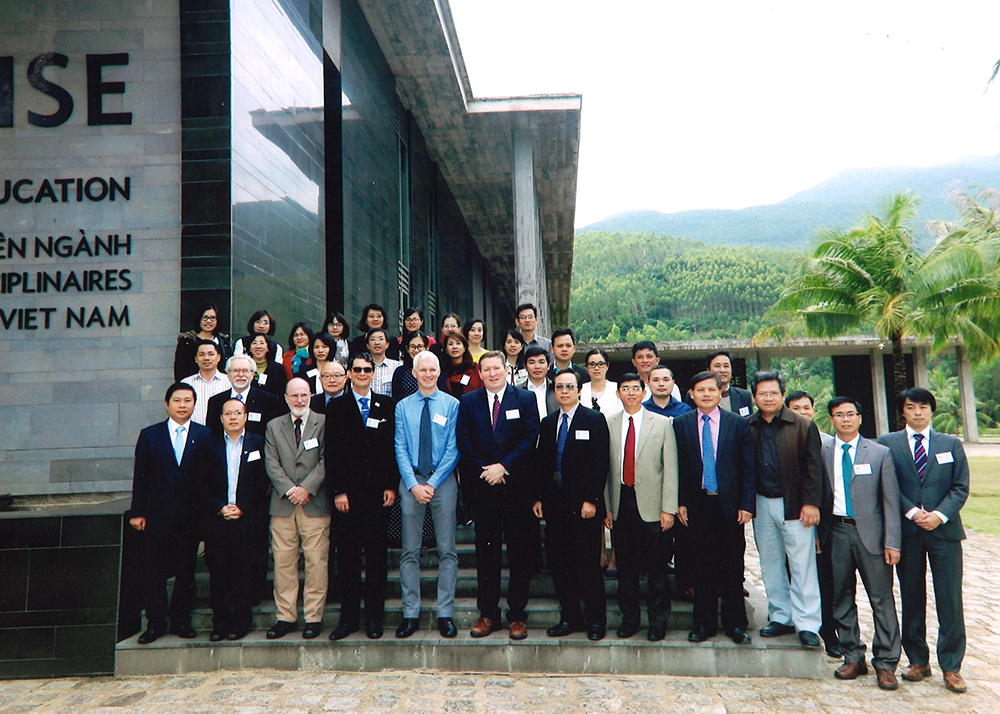 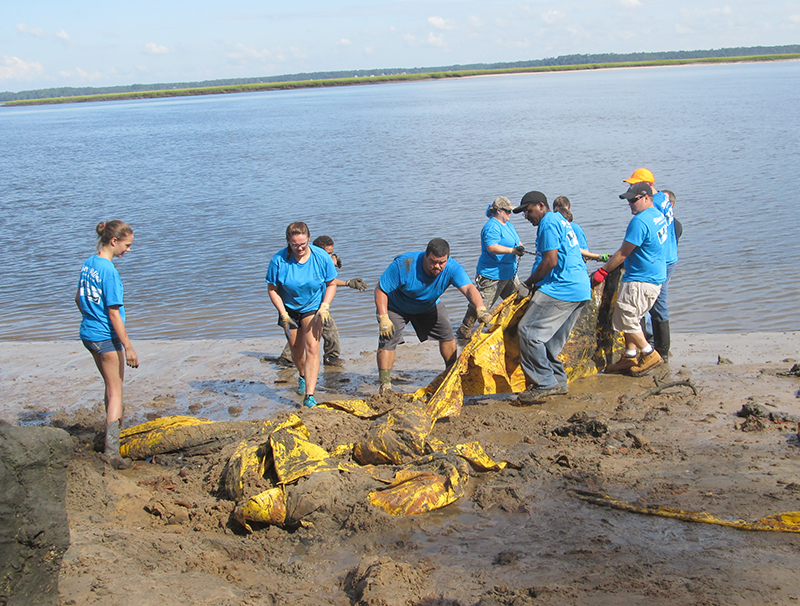 CAES News
Camden County Extension office to hold Rivers Alive cleanup events Posted on 09/06/17 by Julia Rodriguez
Trash discarded in waterways kills fish and other aquatic life, and trash thrown out on roadsides is an eyesore that clogs drains and other infrastructure. To combat this problem, the University of Georgia Cooperative Extension office in Camden County, Georgia, coordinates annual Rivers Alive cleanup events. 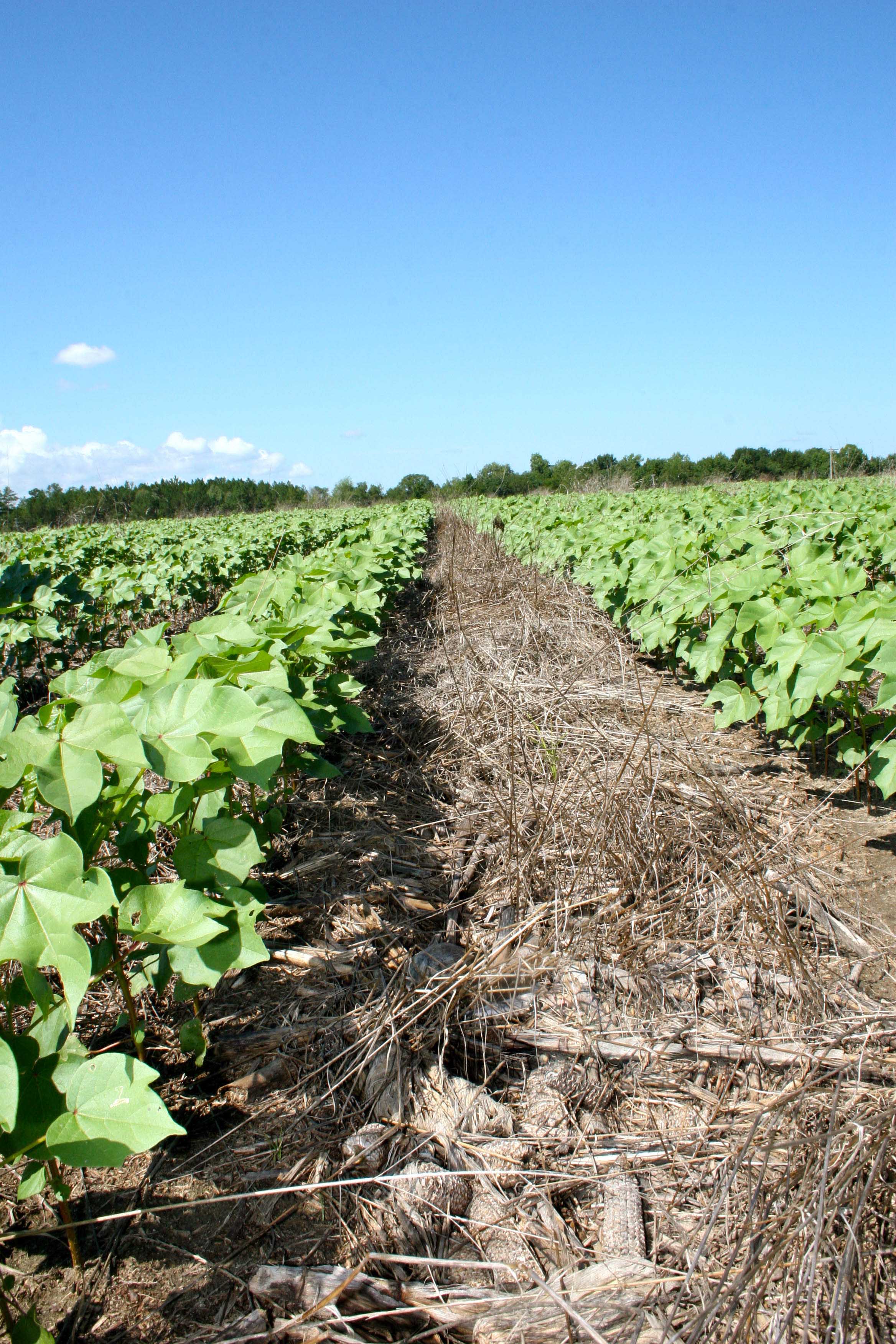