The College of Agricultural and Environmental Sciences will honor Gale Buchanan, a former dean of the college, and longtime, influential pecan and watermelon producer Buddy Leger, as inductees into Georgia Agricultural Hall of Fame on September 14 at an induction ceremony at 6 p.m. in Athens, Ga.

“The Georgia Agricultural Hall of Fame provides a historical snapshot of the rich and varied history of agriculture in Georgia,” said Juli Fields, director of alumni relations for the college. “The 2012 inductees have contributed a great deal to the advancement of agriculture in this state and are excellent examples of how one individual can make a difference.”

Inductees are nominated by members of the public and selected by the awards committee of the UGA College of Agricultural and Environmental Sciences Alumni Association. Those nominated must possess the following characteristics: impeccable character, outstanding leadership, having made noteworthy contributions to Georgia’s agricultural landscape and having been recognized for his or her achievements in agriculture as well as other areas.

Gale Buchanan, who served as dean of the College of Agricultural and Environmental Sciences from 1995 until 2005, was nominated for his multiple contributions to agricultural research, both as a peanut researcher and administrator.

Buchanan grew up on a peanut farm in Madison County, Fla., where he spent many days hoeing weeds out of his parents’ peanut rows. As a young scientist, he focused on researching ways of reducing weed pressure on peanuts, using both herbicides and improved planting methods.

His groundbreaking development of twin row planting in peanuts led to a dramatic decrease in the amount of herbicide farmers needed to use and a 10 to 15 percent increase in plant yield.

He served as director of the UGA Coastal Plain Experiment Station in Tifton from 1986 to 1994 before coming to Athens to oversee the entire college.

Leger, who has grown pecans and watermelons in Cordele since the 1960s, will be inducted in honor of his lifelong support of Georgia agriculture and his work expanding markets for some of Georgia’s top commodities — watermelons and pecans.

He founded the National Watermelon Promotion Board in the 1980s to bring together watermelon producers and shippers to support the research of better watermelon varieties and growing techniques.

In 1995 he spearheaded the creation of the Georgia Commodity Commission for Pecans. The group, made of pecan producers across the state, has helped pay for increased marketing of Georgia pecans, which has created a national and international market for the nuts.

Anyone who would like to attend the awards banquet should visit www.caes.uga.edu/alumni . Anyone with questions about the Georgia Agricultural Hall of Fame should call (706) 542-3390. 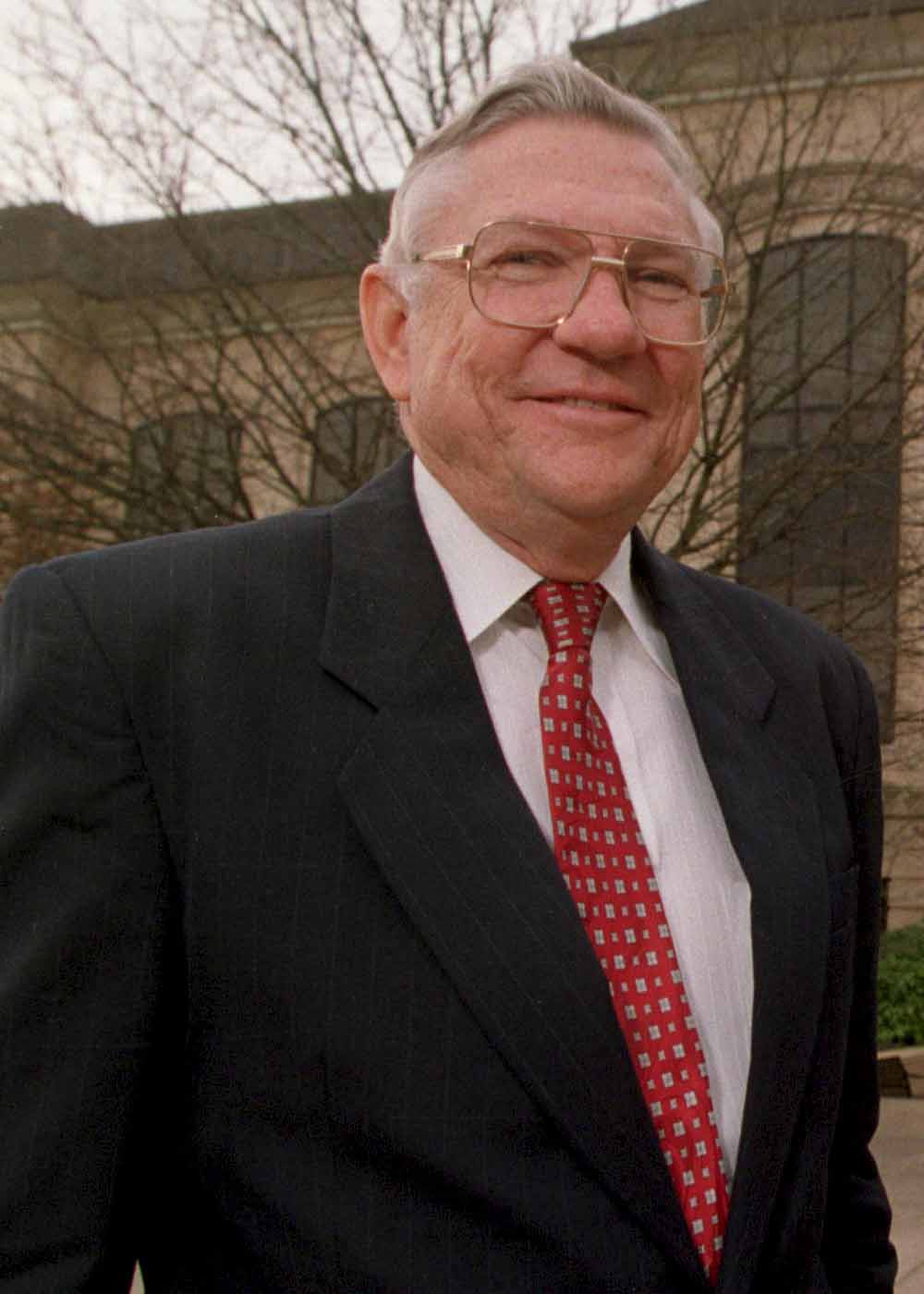