Preparing for the biofuel era in Georgia

A couple of years ago, I pushed to have a statewide University of Georgia Cooperative Extension agent training initiative on biofuels. Some may argue that this was premature given the fact that the biofuel industry in Georgia was in its infancy. But growers were, and still are, being tempted to get into the biomass production business, and I thought it was time that Cooperative Extension get prepared for the inevitable onslaught of questions that will come with this agricultural revolution.

Once this train starts moving...

I still believe the biofuel era is coming to Georgia. Currently, the risks and uncertainties of anything new are holding things back, but once this train starts moving, it’s going to be a fast one. Perhaps we’re still a breakthrough or two away from the start of this race, but progress is happening daily and entrepreneurs are working hard to be on the ground floor when biofuel production really starts to generate big money.

Up to this point, ethanol production in the U.S. has been almost totally from corn. There are some major tradeoffs associated with that kind of biofuel production system. The real revolution won’t start until we can start making biofuels from waste products and nonfood/feed sources. Even so, peer-reviewed research has shown some pretty incredible economic advantages of using corn ethanol for fuel.

* In 2011 ethanol reduced wholesale gasoline prices by an average of $1.09 per gallon.

* Regular grade gasoline prices averaged $3.52 per gallon in 2011, but would have been closer to $4.60 per gallon without the inclusion of more than 13 billion gallons of lower-priced ethanol.

* The average American household consumed 1,124 gallons of gasoline in 2011, meaning ethanol reduced average household spending at the pump by more than $1,200.

* Since 2000 ethanol has kept gasoline prices an average of $0.29 per gallon cheaper than they otherwise would have been.

* Based on the $0.29-per-gallon average annual savings, ethanol has helped save American drivers and the economy more than $477 billion in gasoline expenditures since 2000 - an average of $39.8 billion a year.

As I write this, several corn ethanol plants in the Midwest are shutting down due to the high cost of corn. The one ethanol plant in south Georgia continues to operate under bankruptcy. Corn prices continue to rise as hot, dry conditions grip the Corn Belt. So even though using ethanol as a fuel has lots of economic advantages, producing ethanol from corn is not the long-term answer to our energy problems.

Georgia’s biofuel future is dependent upon finding ways to use other feedstocks to make energy. One promising development came from Tulane University, which announced in the late summer of 2011 the discovery of a Clostridium-genus bacterium that can convert nearly any form of cellulose into isobutanol. Butanol has some advantages over ethanol. It better tolerates water contamination and is less corrosive than ethanol. It is more suitable for distribution through existing gasoline pipelines, but at around $4.00 per gallon, the prices for isobutanol far outstrip the $2.20 per gallon pricing for fuel ethanol.

Some corn ethanol plants are looking at the option of converting to biobutanol production. DuPont and BP plan to make biobutanol the first product of their joint effort to develop, produce and market next-generation biofuels. In Europe the Swiss company Butalco is developing genetically modified yeasts for the production of biobutanol from cellulosic materials.

Our bioenergy experts know a lot more than I do about these developments and trends, but from my perspective, UGA Extension needs to be prepared to help advise our growers and agribusinesses on how to best capitalize on this major change looming over the horizon. The biofuel era is coming to Georgia.

Steve Brown is the assistant dean for University of Georgia Cooperative Extension with the College of Agricultural and Environmental Sciences. 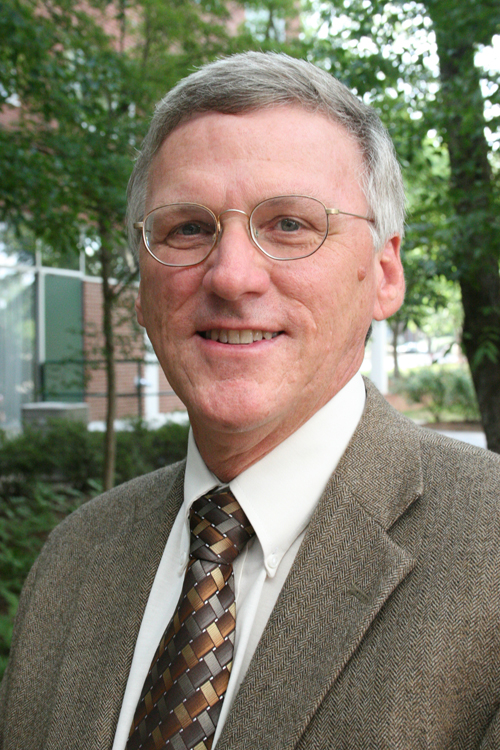 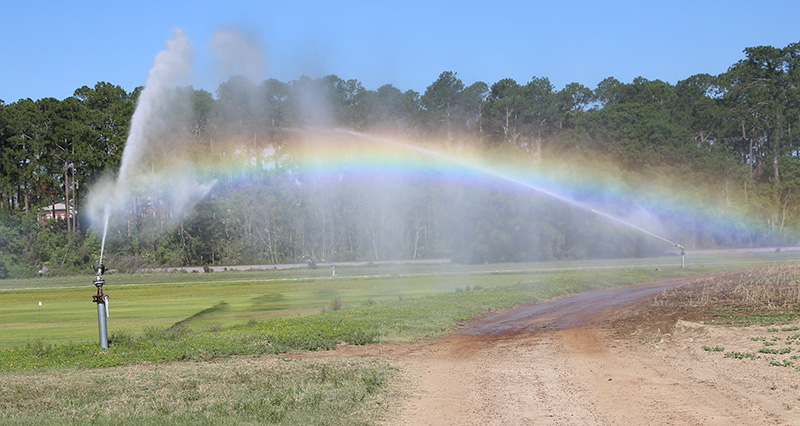 CAES News
Irrigation malfunctions a concern during hot, dry summer 08/05/19 Clint Thompson
During a summer when Georgia corn farmers have relied heavily on their irrigation systems working effectively, many struggled with equipment malfunctions that may have reduced crop yields. University of Georgia Cooperative Extension irrigation specialist Wes Porter believes that those problems can be avoided in the future if producers make necessary modifications after the growing season. 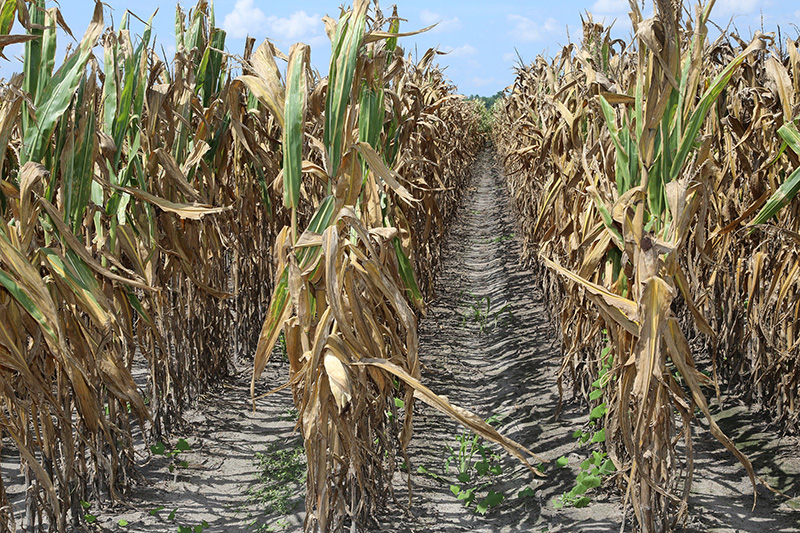 CAES News
After corn harvests, farmers should continue managing weeds 07/26/19 Clint Thompson
Georgia corn farmers are preparing for harvest, but they can’t take a break once they ship their crops to market. That time should be focused on staying ahead of weeds that can cripple the next year’s crop. 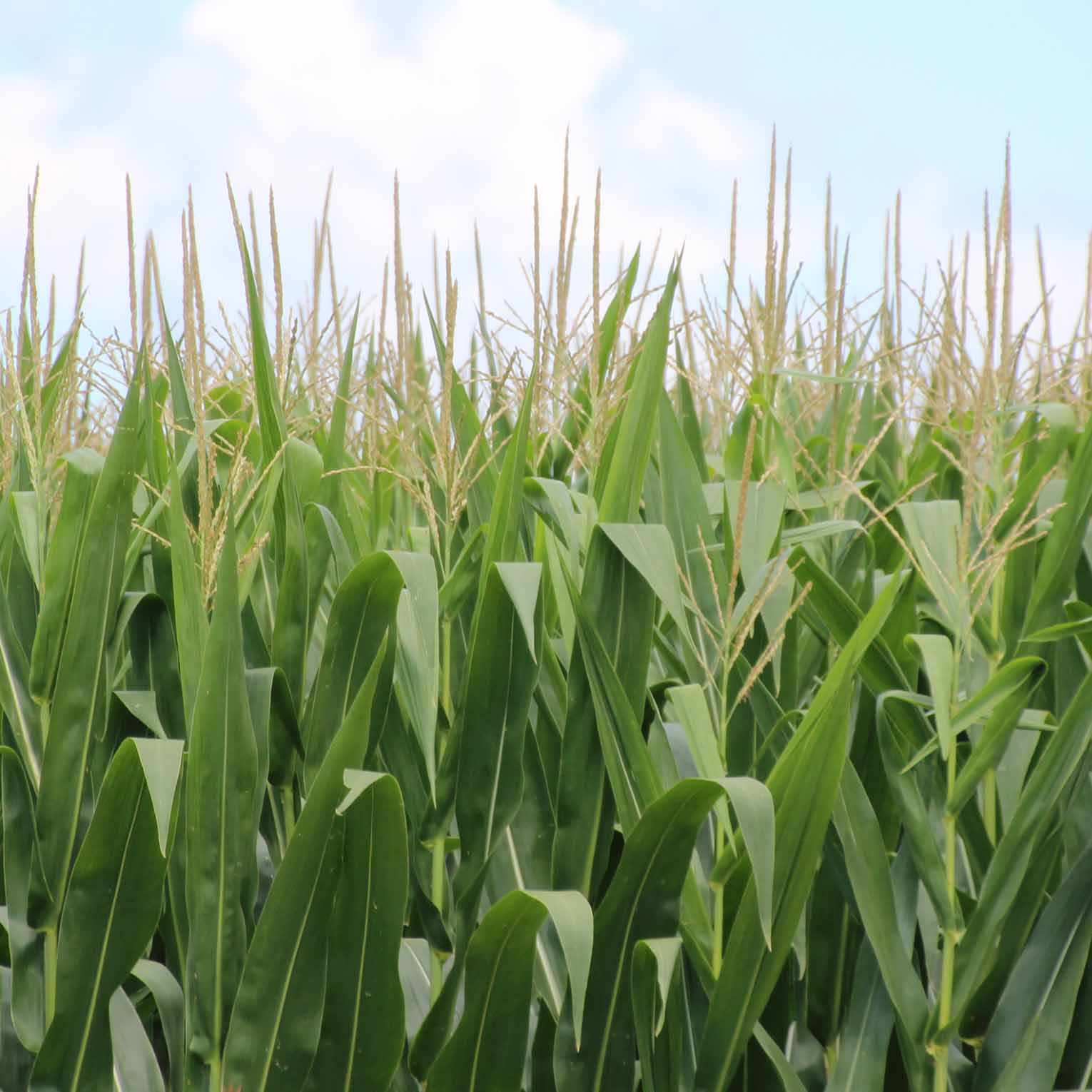