The new soil-testing lab at the Zanmi Agricol Learning Center Fritz Lafontant in Corporant, Haiti isn’t sophisticated. But it works, and that’s enough to change the lives of many Haitian farmers.

Recently, University of Georgia soil scientists David Kissel and Leticia Sonon traveled to Corporant, located in the country’s Central Plateau region, to install the new soil-testing lab. They gave lectures on the importance of soil testing and trained a handful of teachers and other officials on how to manage and operate the laboratory.

The lab, created by a partnership between the college and Atlanta-based nonprofit League of Hope, opened at the end of June as the only working soil lab in Haiti.

Kissel identified the soil lab as a need in the country when he traveled to Haiti on a fact-finding tour in 2010.

He and Sonon, the coordinator for the college's Soil, Plant and Water Analysis Lab, identified practical testing methods appropriate for Haiti’s soils and conditions. They installed low-cost instruments that are compact, tough and inexpensive to operate.

The new lab is basically a scaled-down version of the CAES Extension soil-testing lab in Athens, GA. It took Sonon and Kissel about a year to design the steamlined lab and develop procedures that would work in Haiti.

The information provided by the soil tests performed in the lab — including nutrient contents and pH levels — can help farmers choose the most appropriate crop varieties for their fields and fertilizers. The goal is to provide Haitian farmers with the information they need to increase their crop yields and feed their families.

The lab — with its cement floors, folding work tables and rugged, energy efficient equipment — is located inside a new trade school that has opened to serve the Central Plateau region in the northeastern corner of the island.

In addition to electrical, plumbing and carpentry training, the school will offer agricultural and environmental stewardship courses to farmers.

The lab technicians who were trained by Sonon and Kissel will serve as part-time agricultural advisers to local farmers. They will run the lab, teach others to use the equipment and start demonstration test plots to show Haitian farmers that their yields can be increased with the right soil additives and fertilizers.

“The idea was for us to go down and train the teachers, and the teachers would train their students, who could then spread the word about the lab,” Kissel said.

Soil testing was a critical part of the success of American agriculture throughout the 20th century and one of the most common services provided by Extension agents across the U.S.

Haitian farmers produce only 40 percent of the food the country needs. Food supplies in Haiti have never been abundant, but they have gotten worse since the 2010 earthquake that destroyed much of the infrastructure around Port-au-Prince.

This one soil lab is not going to solve that problem, but it’s a big step towards increasing the ability of Haitian farmers to feed their country, Sonon said. 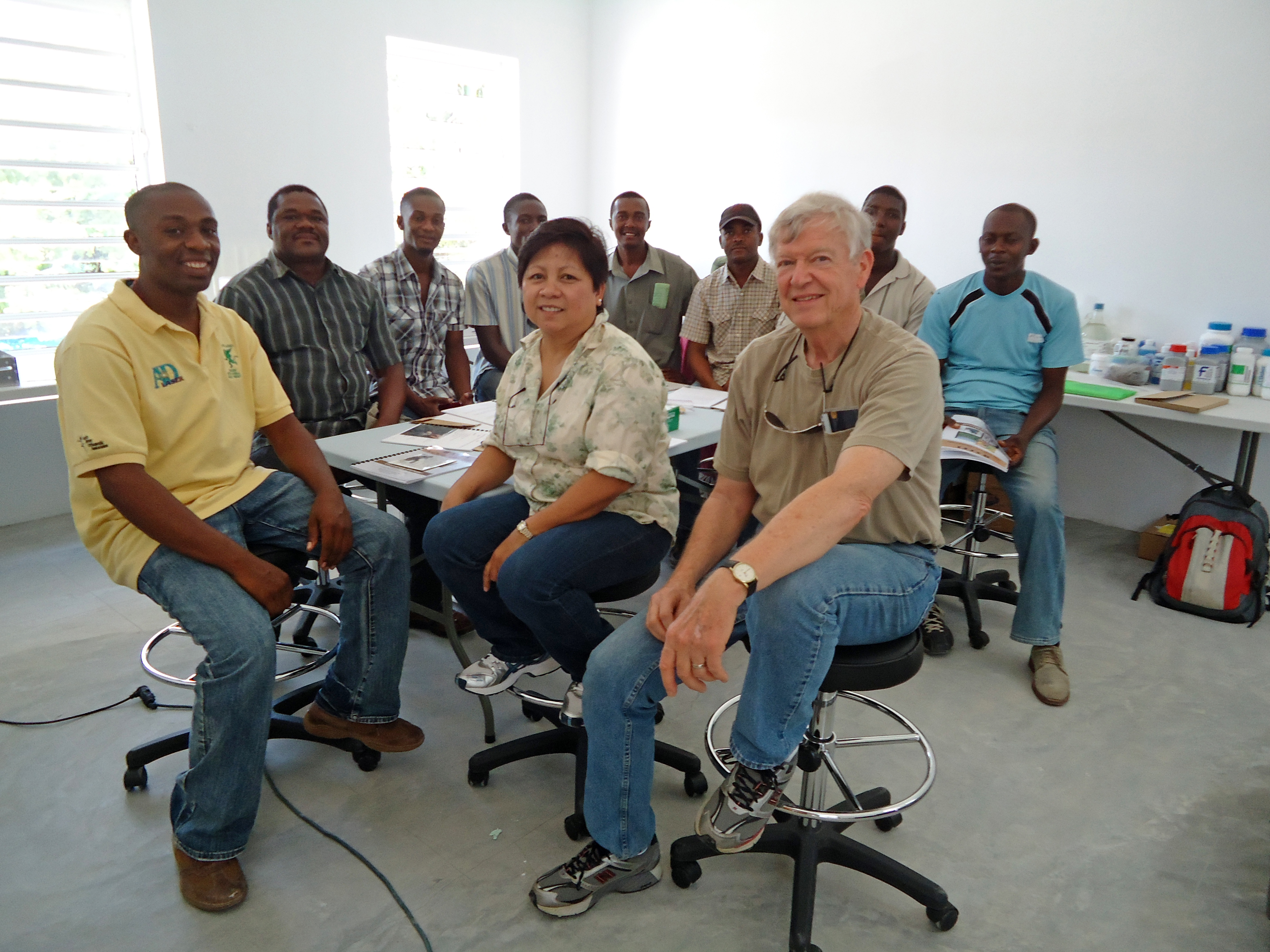 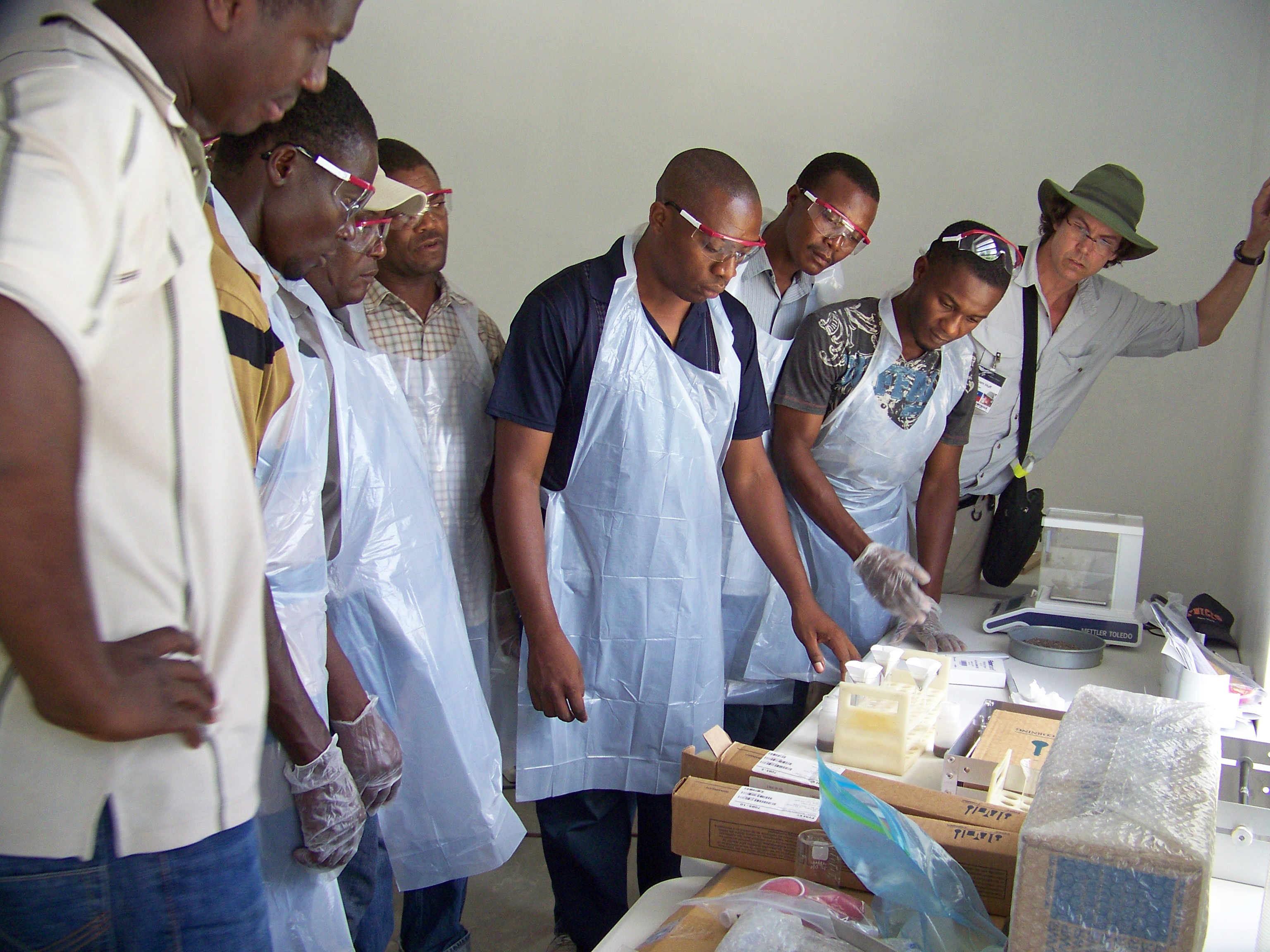 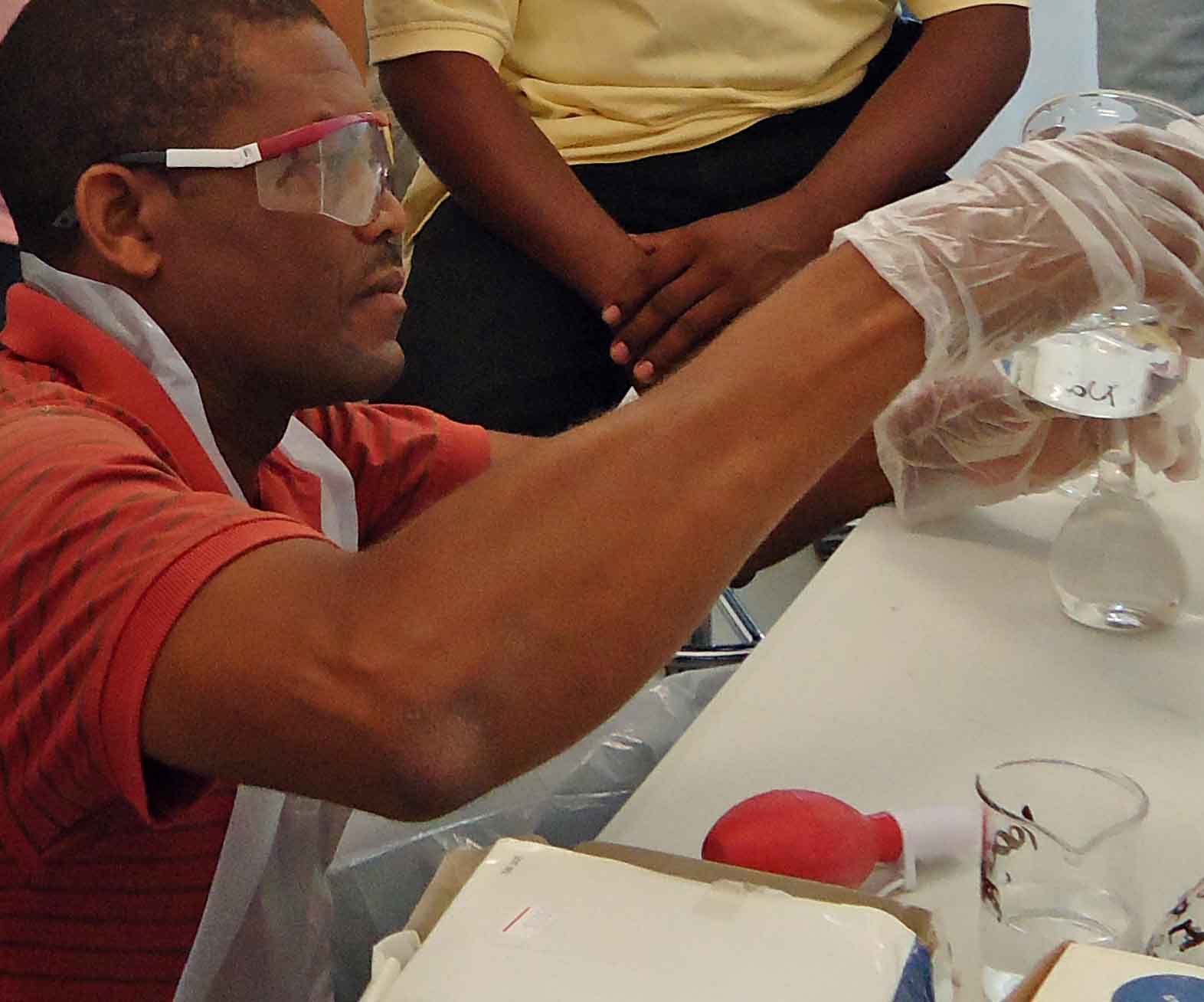 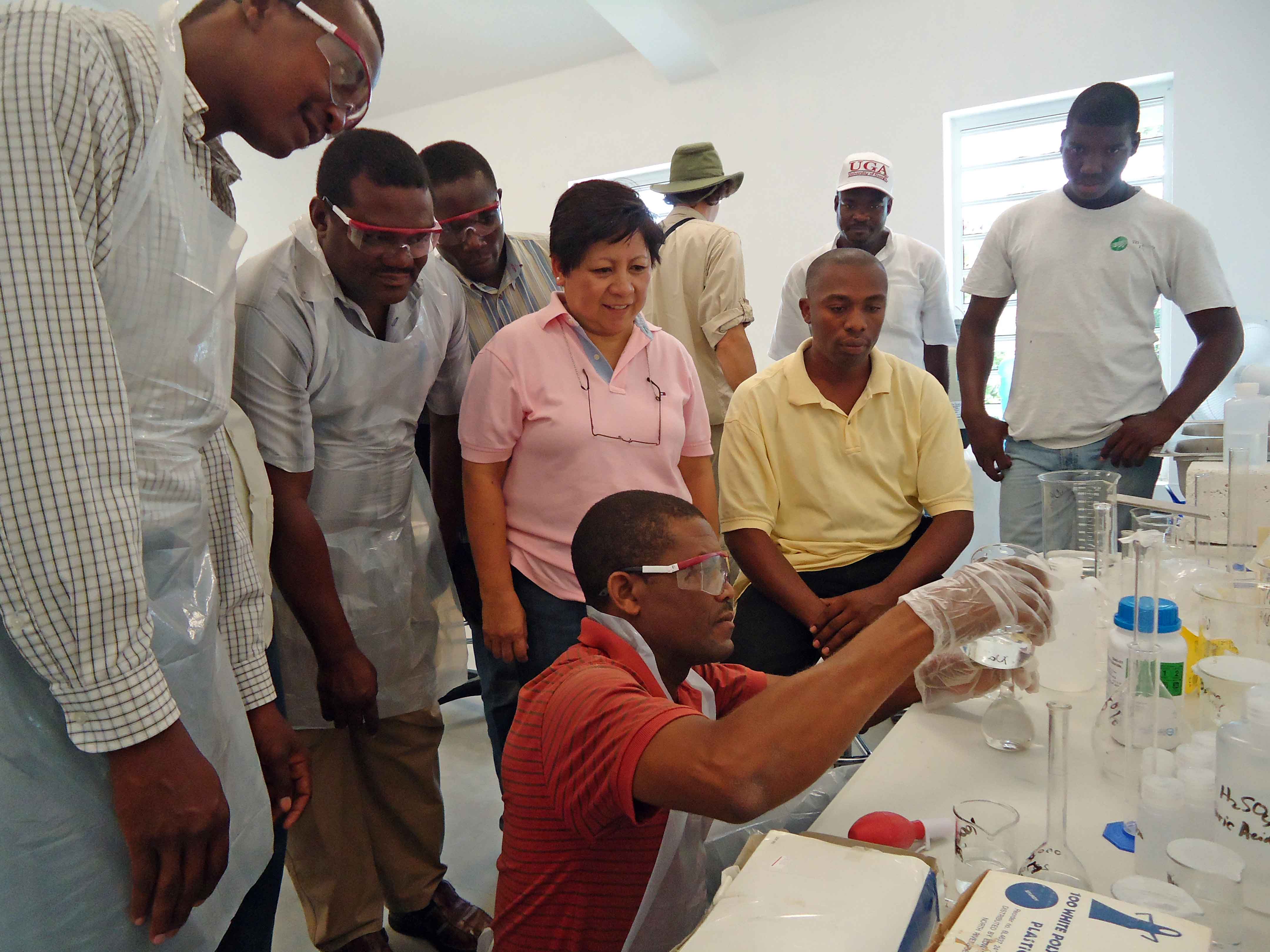