A new insect thought to threaten Georgia's pepper production at the moment poses a greater danger to lantana - a popular landscape plant.

Native to the marshlands of southern Europe, the European Pepper Moth was discovered in a trap last year at the Port of Savannah. It can now be found in eight counties, as far north as Oconee County and the Atlanta metro area.

The bug's North American story starts in Canada in 2010.

Canadian inspection officials quarantined a shipment of plants from California after identifying the moth. At the time no one had any idea this pest, which can injure pepper fruit and destroy the plant entirely, was in the United States.

The Animal and Plant Health Inspection Service (APHIS), a division of the USDA, immediately began to survey for the insects in California. They followed with another 2011 survey in Florida, including the single pheromone trap at the Savannah port.

With a positive identification already in the state, it was urgent to determine the population of the moth in Georgia, where peppers have one of the highest farm gate values of any vegetable crop.

Lance Osborne, head of an APHIS-sponsored national taskforce, enlisted David Riley to peg the numbers, location and economic threat of the bug in South Georgia. Riley is a vegetable entomologist with the University of Georgia College of Agricultural and Environmental Sciences.

Mapping the moth in Georgia

In September 2011, Riley placed his first pheromone trap at the experimental vegetable plots at the UGA campus in Tifton, Ga. The next day he had an European Pepper Moth.

With that alarming information, he set out to the southern counties with the highest pepper production.

Grady County, which lies north of Tallahasee on the Florida line and has significant pepper production, was the “hot zone.”

But there was something unexpected.

“In commercial field production of peppers, we’re not seeing the damage. That’s the good news,” Riley said. “The bad news is that the insect is definitely here, and it’s very firmly established in certain areas like Grady County.”

It seems the intensive management of peppers in the field had provided an additional benefit. Treating for different species of armyworms, pepper weevils and all the other critters with a taste for peppers also had protected the crop from the European Pepper Moth.

If the moth wasn’t eating the peppers, it would have another food source.

Riley picked up a European Pepper Moth within 24 hours of setting out a pheromone trap at a sprawling ornamental nursery in Grady County. He found moths inside the facility’s greenhouses. Larvae—which spend the daylight hours in the soil, emerging to feed on the stem and fruit at night—were under leaves in the potted plants.

Pushed by environmental factors, the European Pepper Moth had developed an appetite for lantana, a popular ornamental in Southern gardens.

No time to waste

He knew that if the nursery didn’t control the moth immediately, it could easily be in jeopardy of a million dollar financial loss. If quarantines were established in addition to Canada’s, the nursery's ability to ship its products would be further limited. Large buyers concerned over a possible moth infestation could pull their orders at any time.

With APHIS already involved, the proverbial cat was out of the bag. Monitoring and controls were urgent next steps.

The nursery was using the pesticide bifenthrin, and Riley quickly set up experiments to measure its effectiveness.

Bifenthrin was not controlling the moth. In fact, it was actually increasing their population over greenhouses that hadn’t been treated at all.

“That’s typical of a resistant population,” Riley said. “They’ll benefit from an insecticide application because what usually happens is that if there’s any natural enemies in their working, you take them out. And so you actually make it worse treating it with the insecticide that it’s resistant to.”

He discovered that an alternative pesticide, spinetoram, could provide effective control, saving the nursery an untold amount of revenue.

But as with any new creature on the scene, this just might be the preliminary answer to a preliminary problem.

Researchers continue to monitor closely the European Pepper Moth in the Southeast.

"We need to figure out how to manage this new pest," Riley said. 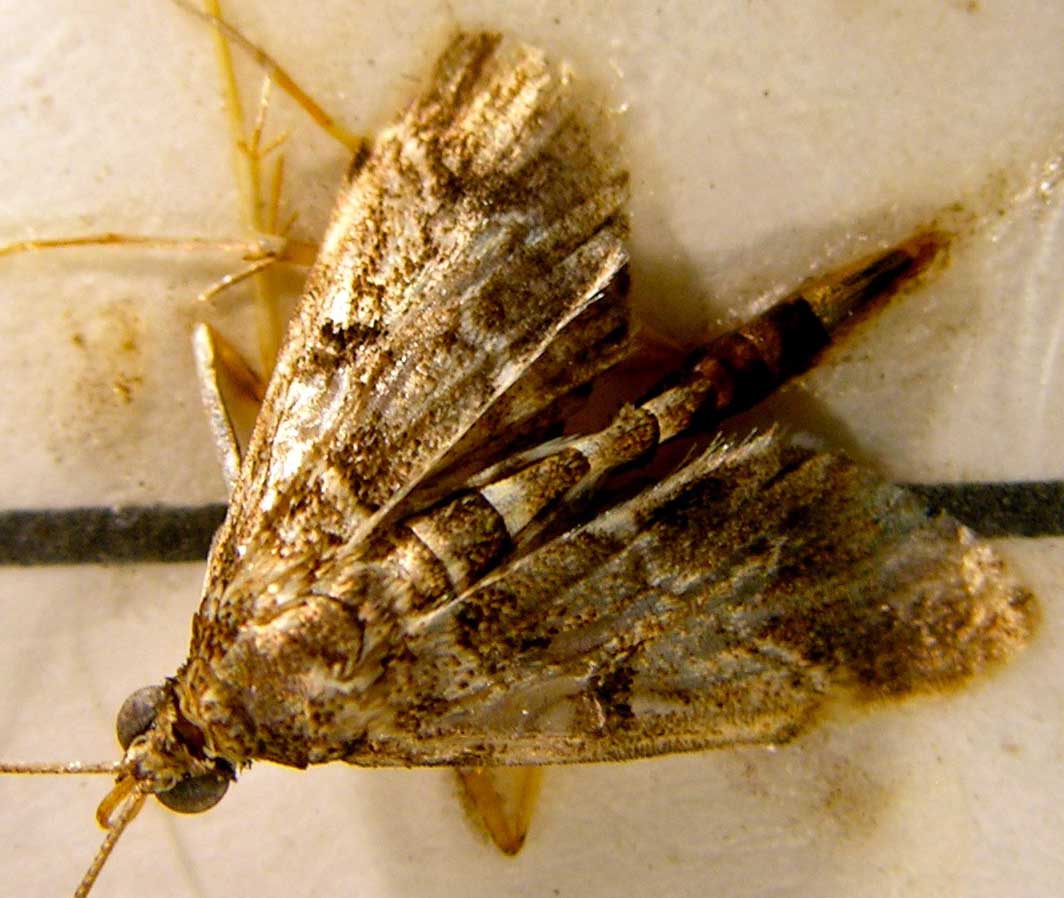 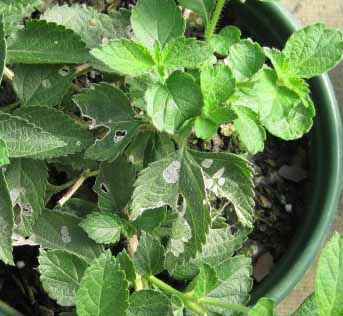 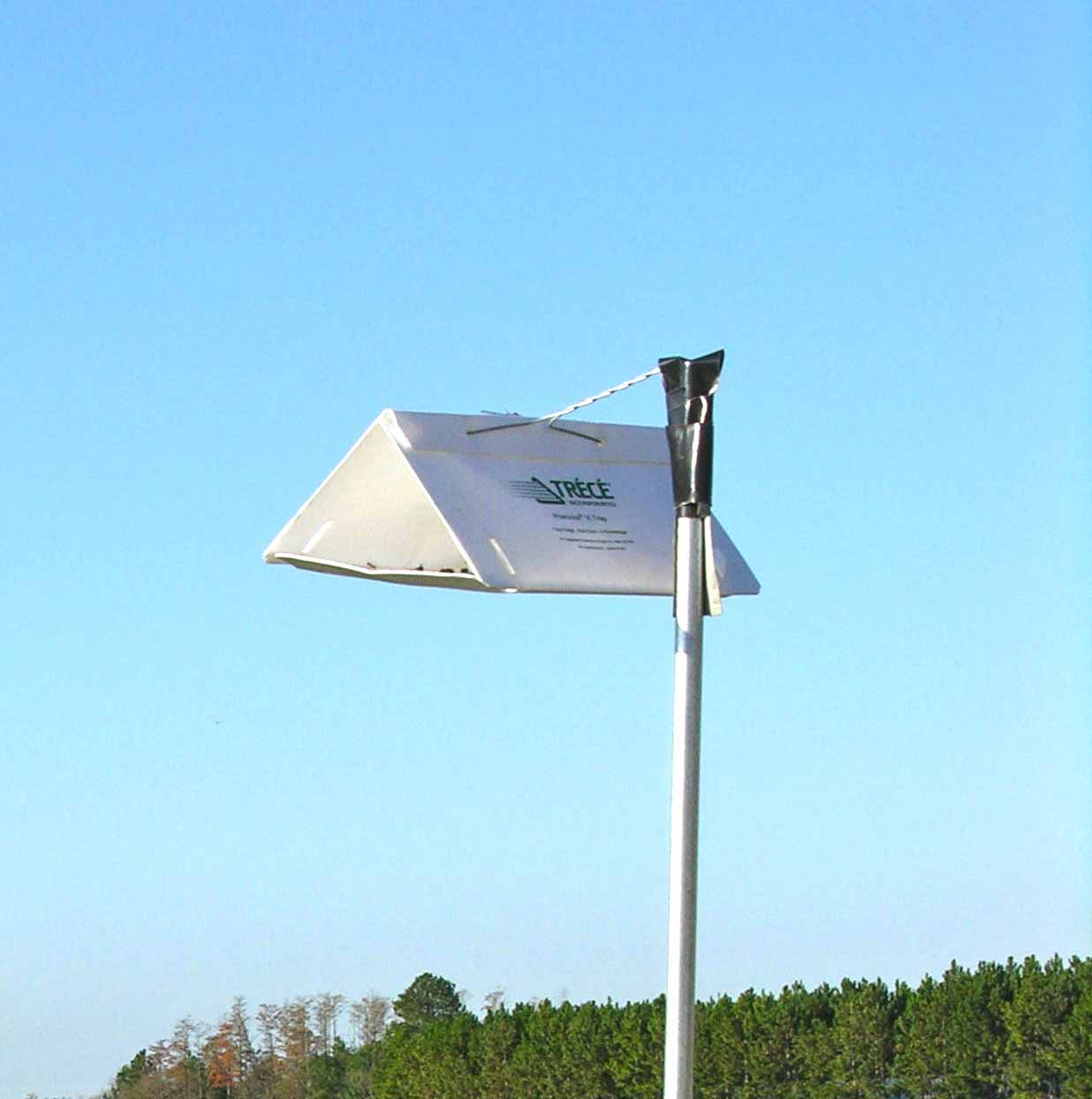