Heirloom plants give gardeners an understanding of their grandparents' gardens

Heirloom plant varieties introduce new crop diversity into gardens, but they also give gardeners a broader view of history and the lives of their ancestors.

“You feel a connection to your grandparents (with heirloom seeds) and to the people who lived here before,” said Debbie Mitchell, curator of the Heritage Garden at the State Botanical Garden of Georgia. “Seeds are, in a sense, suitcases that carry the history of the way people lived.”

As curator of the Heritage Garden, which features traditional southern subsistence crops and medicinal plants, Mitchell has traced the history of many of her favorite seeds. She also works to spark gardeners’ interest in these seeds.

She has informal documentation for many of the varieties she grows; mostly the stories she has collected are from different seed savers from across the Southeast. The stories usually detail how a variety of corn helped feed a gardener’s grandparents during the Depression or how a tomato variety did the best during drought years.

“Every seed has a story,” she said.

Like the turkey craw bean, an ugly light and dark brown, speckled seed, which was originally found by a hunter in the gizzard of a wild turkey in the 1800s.

Other seeds tell the story of America’s beginnings, whether they were carried to North America by European settlers or by Africans brought to the U.S. as slaves.

“The European settlers were coming to a new country, and they brought their seeds with them, so they could have the crops that were important to them,” Mitchell said. “Well, so did the people who were brought here from Africa. It was also important for them to bring seeds with them.”

Mitchell passes along her heritage seeds to visitors at the garden, and she always makes sure to pass along something about the seed’s history when she does.

“It’s part of my roots,” said Charlie Holloman, an Athens gardener who collected some turkey craw bean, okra and corn seed at one of Mitchell’s recent seed swaps.

Holloman recently returned to his childhood home, Georgia, after spending his career traveling with the military. Planting heirloom vegetables is a way of reconnecting with his identity as a Georgian.

“I feel a connection to the plants that my grandparent’s grew, ” he said.

He was trying to pin down some baseline information about the heirloom varieties that can be used in future tomato breeding programs. In the process, he became familiar with the many of the old varieties.

Gardeners should know that growing heirloom varieties, especially heirloom tomatoes, can take some patience, he said.

The plants are less disease-resistant and less productive than modern tomato varieties. It may take more plants and little extra care to produce the number of tomatoes that gardeners might expect from modern plant varieties, Boyhan said.

Gardeners looking for heirloom varieties should take care to find plants that are originally from their area of the country. An heirloom tomato plant that was bred to thrive in New England probably won’t make it through the Georgia summer.

While they may be more challenging, many gardeners – including Mitchell – feel that the extra effort is worth the unique produce and stories they collect from their garden after a season of growing heirloom crops. 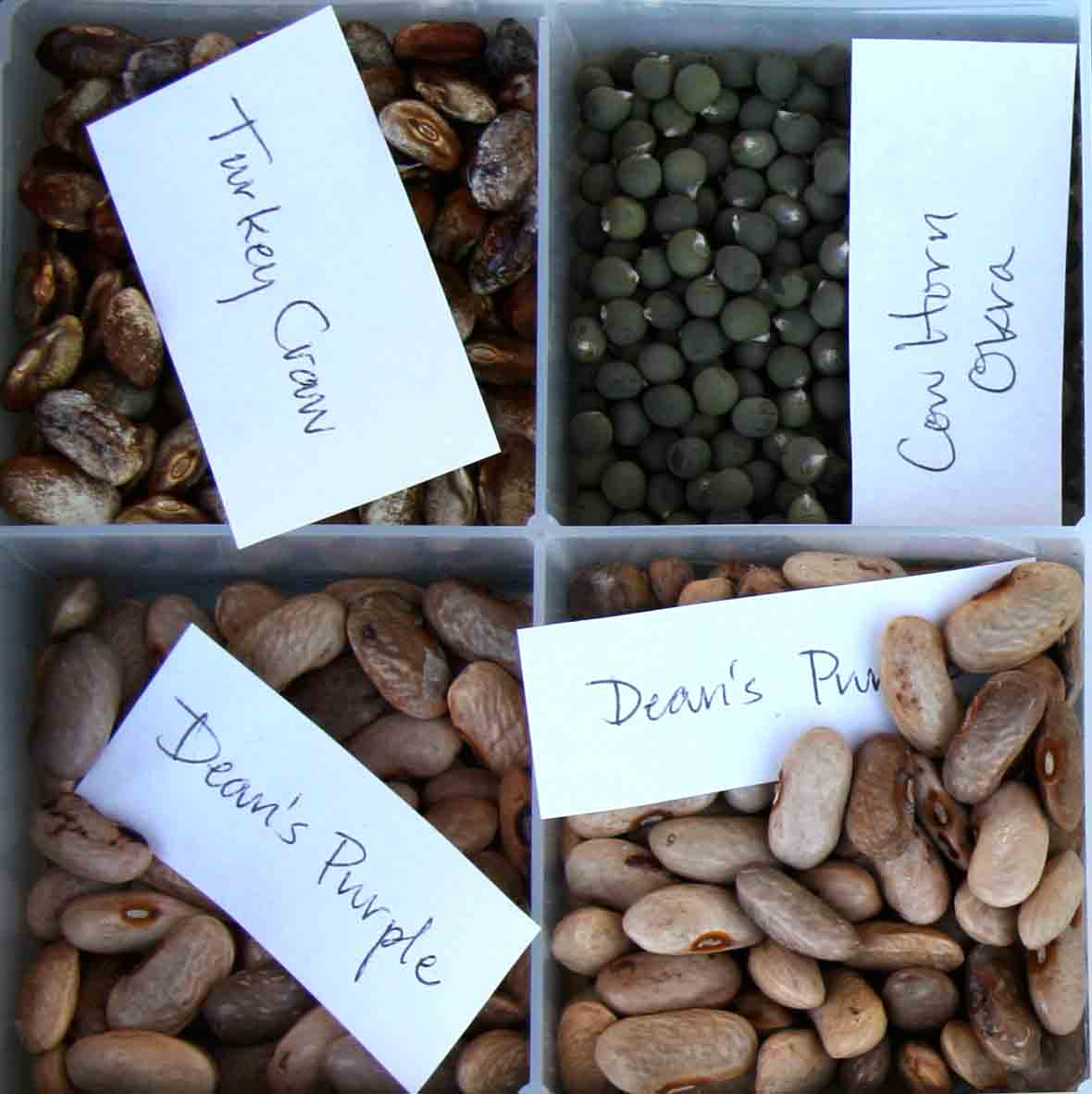 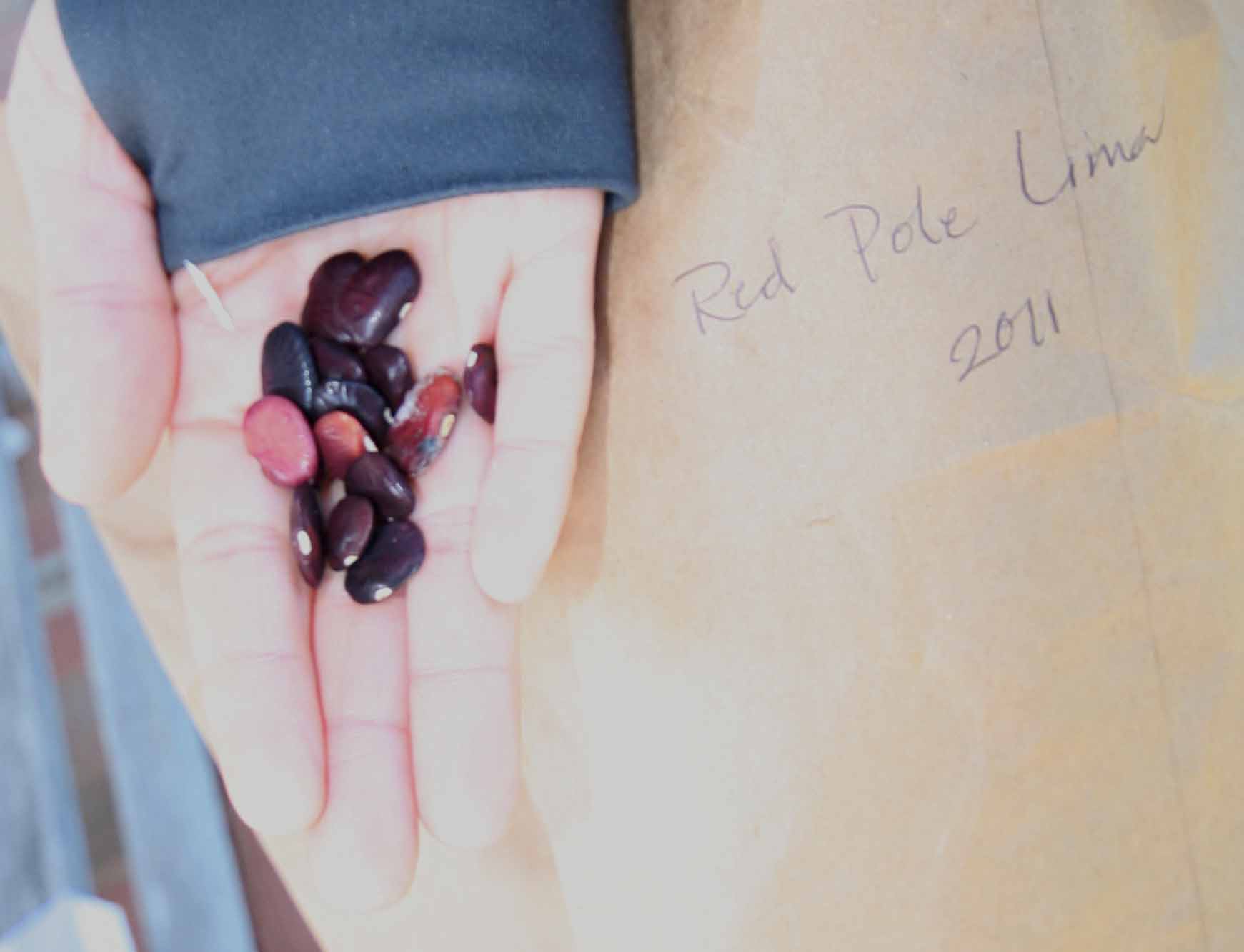