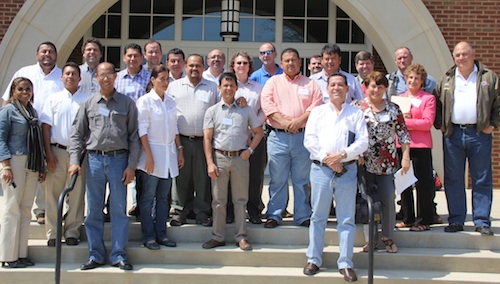 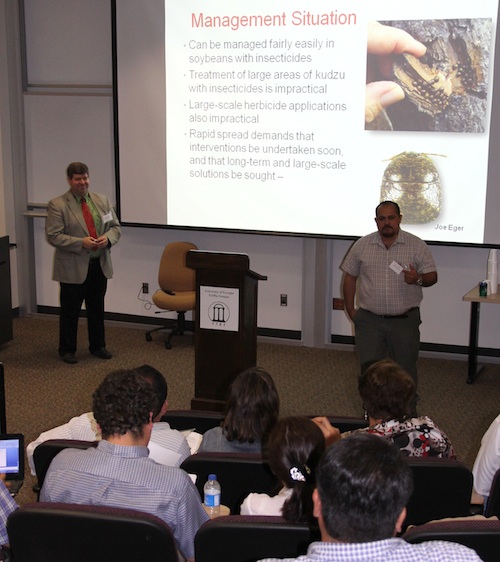 CAES News
Key to controlling mosquitoes may reside in their gut microbiota Posted on 08/19/21 by Michele Hatcher
To most people, mosquitoes are a nuisance. To University of Georgia entomologist Michael Strand, learning about their development processes could lead to new approaches in mosquito control.
Subscribe for Updates