The 33rd annual Sunbelt Agricultural Exposition kicked off Oct. 19 in Moultrie, Ga., where visitors could learn everything agriculture and a Georgia man walked away as the Southeast’s top farmer.

Each year, the three-day event draws more than 100,000 people who peruse the wares of more than 1,200 vendors, from leather belts to satellite-guided tractors. Several southeastern universities also showcased themselves, including the University of Georgia, which highlighted its world-famous turfgrass research program. UGA faculty also provided free educational sessions throughout the expo.

"For three days each year the expo really is the one-stop place for all that is agriculture," said Joe West, an assistant dean with the UGA College of Agricultural and Environmental Sciences. "We conduct dozens of seminars across the expo grounds, from the fields to the barns, and we get to tell the thousands of young people that come through our building here about the academic opportunities we have for them. The interaction with so many people -- not just from Georgia or the Southeast but from all over the world -- is the real benefit expo offers."

Grady White, a pharmacist from Albany, Ga., 50 miles north of Moultrie, made his first trip to the expo this year.

“I’ve always wanted to go. I grew up on a farm, and I wanted to see it. It’s one of the things I’ve thought about going to for a long time. The equipment and stuff has changed so dramatically since I was on the farm,” White said.

Georgia Vidalia Onion grower Robert Dasher won the 21st annual Swisher Sweets/Sunbelt Expo Southeastern Farmer of the Year award, announced each year during a first-day luncheon. Each year, 10 southeastern states each send a farmer to compete for the title.

In addition to onions, the Glenville farmer raises cattle and grows corn, soybeans, peanuts, cotton, wheat, rye, pecans and hay on his 4,800-acre farm. As the farmer of the year, he gets $15,000 from Swisher International and the use of a tractor of his choice for a year from Massey Ferguson, plus gift certificates from several companies.

Georgia has had two other overall winners: James Lee Adams of Camilla (2000) and Armond Morris of Ocilla (2002). 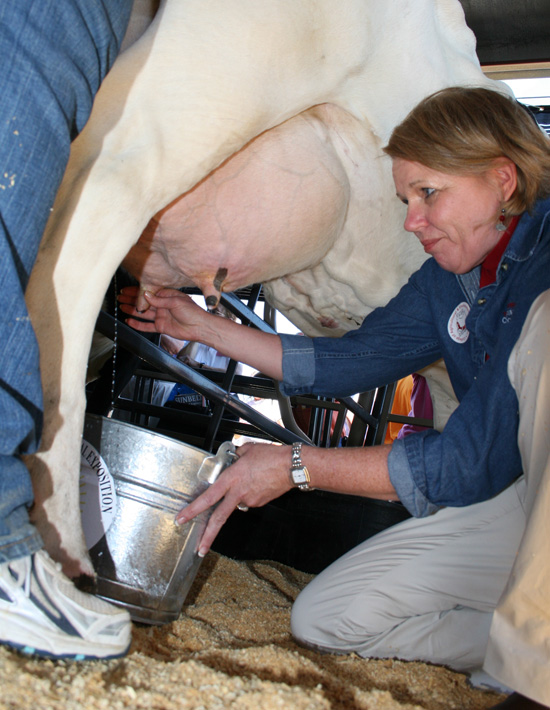 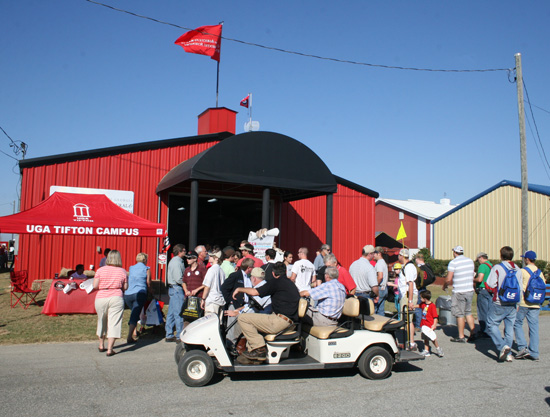 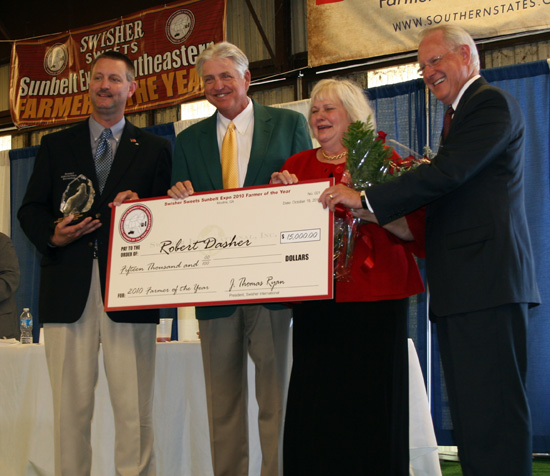