A University of Georgia scientist wants to keep an exotic disease from striking one of the most popular cut flowers: gladiolus.

Gladiolus rust is a fungal pathogen that attacks the leaves of gladiolus and a few other flowering plants. It was first found in the U.S. in 2006 when it showed up on plants in two Florida nurseries.

“This pathogen is not native to U.S. and [is] of quarantine significance. So the government quarantined these large 700- to 800-acre farms,” said James Buck, a plant pathologist with the UGA College of Agricultural and Environmental Sciences.

Buck was asked to join an expert panel to evaluate the extent of the pathogen’s infestation and to develop a plan to control it.

“Like other rust fungi, it causes lesions and produces spores primarily on the foliage,” he said. “Basically, it makes the plant unattractive to everybody but a plant pathologist.”

Ugly flowers don’t sell well. When word of the disease got out, one Florida grower lost 30 percent of his business from a large supermarket chain, Buck said.

“We came up with different management options for the growers, they followed one, and eventually the pathogen was eliminated,” Buck said.

Florida is now free of this particular rust, but it’s now in California. “We haven’t found it in Georgia. Knock on wood,” he said.

No one knows how the rust reached the U.S, but experts speculate its spores hitched a ride from Central America or South America on hurricanes that moved over the Gulf of Mexico in 2005, Buck said. The disease is in Mexico, and some Mexican-grown gladiolus flowers are sold in the U.S.

“When a pathogen affects a crop that’s imported, it becomes a trade issue,” he said. “You can’t move plants around that have exotic diseases on them.”

To keep the disease from crossing the border into the U.S., Buck is working with Alberto Botin of the University of Guadalajara (in Mexico) and Steve Jeffers of Clemson University. They are testing fungicide treatments and evaluating varieties in fields south of Mexico City.

“Since it’s new to the U.S, we don’t have much management data,” he said. “The disease is down there, and we want to keep it down there.”

But that can be difficult, he said.

Inspectors do search incoming plants at airports, shipping ports and border crossings. “Unfortunately, people sometimes fib when inspectors ask them if they are bringing anything into the country,” Buck said. “It’s a slippery slope.

"Tourists stop at a market, buy some beautiful inexpensive fresh flowers, hide them in the trunk of their car and don’t realize they are creating a huge problem. It definitely keeps my job interesting.” 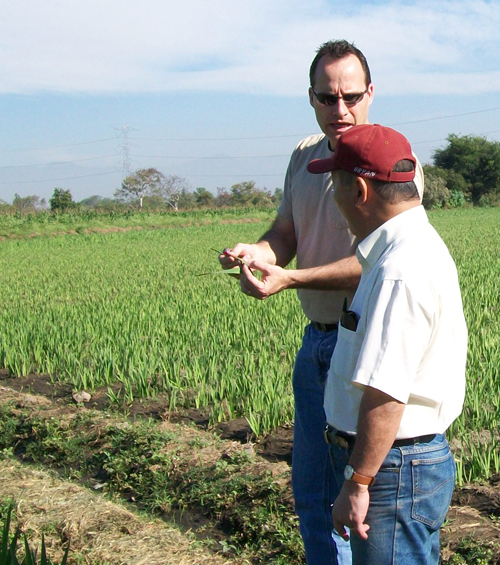 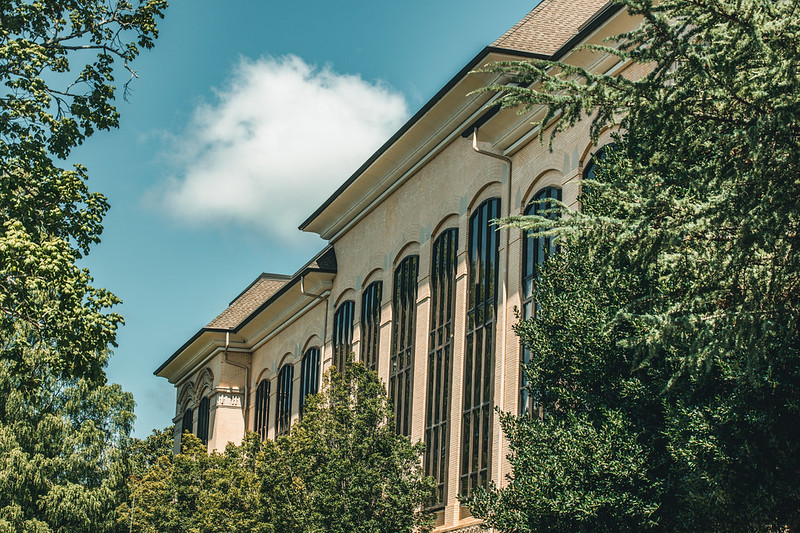 CAES News
CAES generates record-setting $686.3 million annual economic impact in Georgia Posted on 02/24/22 by Sam Fahmy, Jordan Powers
A recent university-wide report authored by University of Georgia College of Agricultural and Environmental Sciences (CAES) economist Michael Adjemian has revealed that in 2021, CAES’ economic impact on the state of Georgia was the highest since UGA began publishing the annual report in 2015.

CAES News
Industry partnerships yield new turf facilities on UGA Griffin campus Posted on 02/17/22 by Ashley N Biles
Any time you walk through a park, play a recreation-league soccer game or enjoy an afternoon on the golf course, you are using the products of the multibillion-dollar turfgrass industry. In Georgia alone, turfgrass covers 1.8 million acres, making it one of the largest agricultural commodities in the state, employing more than 100,000 people with a maintenance value of $1.56 billion. 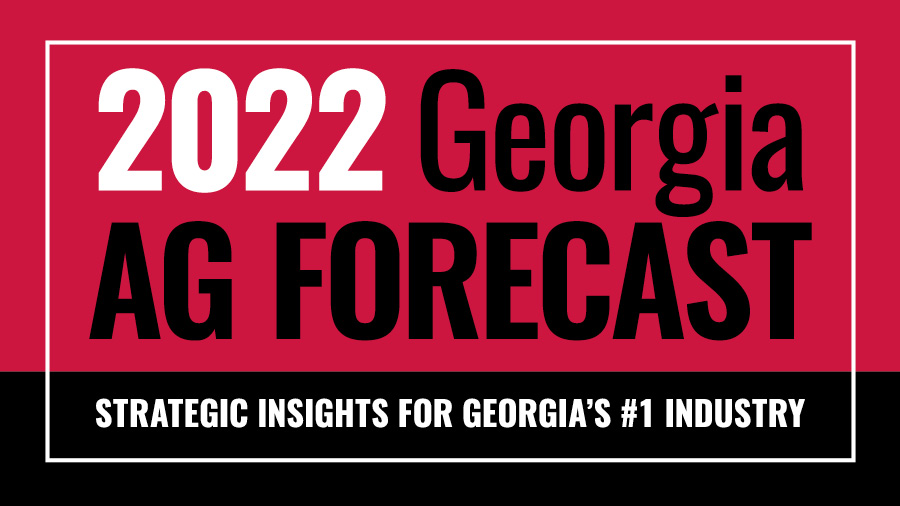 CAES News
Rising input costs expected to level out in 2022 Posted on 02/02/22 by Maria M. Lameiras
The lingering effects of the global pandemic continue to ripple through Georgia, with persistent supply chain issues and inflation affecting bottom lines. But a strong overall economic outlook and confident consumer spending signal recovery in 2022, according to University of Georgia agricultural economists at the 2022 Georgia Ag Forecast.
Subscribe for Updates