Creating a positive body image in children and teens

Children and teens are always looking for role models. Fashion magazines, athletes, movie stars, popular kids at school and even you are influencing the standards they set for their appearance and behavior.

American culture can sometimes send the message that how a person looks is how a person is valued. With this message, many feel their body is the enemy and they must fix it, dress it up, deprive it and try to improve it. In the extreme, these negative attitudes can lead to eating disorders like anorexia nervosa and bulimia nervosa.

Similarly, when was the last time you said something positive about your son or daughter’s body? It doesn’t have to be related to appearance. Instead you could say, “I’m really impressed that you are strong enough to carry in those groceries” or, “you seem to be getting better hand-eye coordination when you play basketball.” The goal is to appreciate the function of the body over its appearance.

People tend to think criticizing their bodies will shame them into a dramatic change in eating or exercise habits. While many people could be more fit, rarely does bad-mouthing result in a beauty queen figure or an elite athlete body. In fact, if we feel bad about ourselves, we usually just sit more on the couch and eat larger amounts of comfort food to escape our unhappy thoughts.

To begin to change your family’s body image, start with yourself. Focus on what your body does well, not where it is deficient. Instead of always saying bad things about your body, make positive statements such as, “my body feels great after taking a walk” or “my skin looks so much better when I get enough sleep.” Don’t feel uncomfortable doing this. You are not bragging, just stating a fact.

Many people suffer from negative self-centeredness. In reality, no one pays much attention to anyone else for more than a few seconds. Can you remember what your friend, spouse or children were wearing today? Often, we think people are much more interested in us than they really are.

Don’t let body shape prevent you or your family members from participating in fun physical activities because you think you look bad in a swimsuit, sports uniform or exercise outfit. You’ll never look better if you sit at home worrying about how you look.

Connie Crawley is a nutrition and health specialist with University of Georgia Extension. 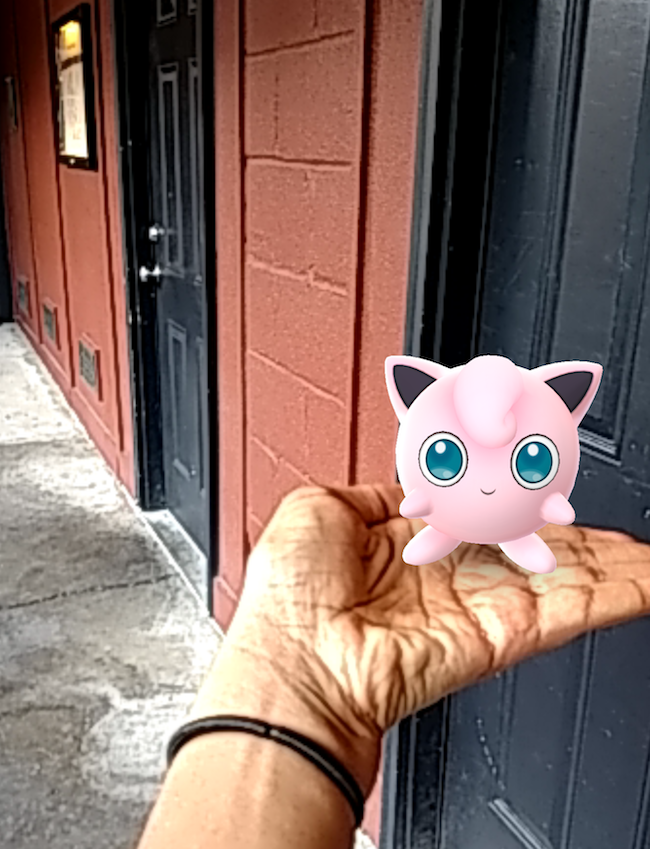 CAES News
“Pokemon Go” brings families together and provides exercise 08/31/16 Keishon Thomas
A new technological craze has invaded our towns and cities. “Pokemon Go” has people wandering around aimlessly, looking at their phones. Because “catching” those little characters can be distracting, players sometimes put themselves into dangerous situations as a result of being unaware of their surroundings. University of Georgia Cooperative Extension urges “Pokemon Go” players to be alert at all times.
CAES News
Home plumbing can contribute to lead in tap water but UGA Extension can help 07/20/16 Merritt Melancon
Since the water crisis in Flint, Michigan made headlines in late 2015, parents across the country have started looking at their kitchen taps a little suspiciously.

CAES News
School gardens on the rise as teachers use them to teach STEM education 07/12/16 Sharon Dowdy
School gardens are an excellent educational tool. English teachers use school gardens by reading a book in class before planting the crops or flowers that were mentioned in the book. Math teachers use gardens to teach division and even geometry by having the children grow plots of plants in different shapes.
Subscribe for Updates