Imported food numbers on the rise

If one of your New Year’s resolutions is to eat only American-grown food, mark apple juice, cauliflower, garlic and limes off your grocery list. A University of Georgia food scientist says the majority of these foods are imported from other countries.

“In 2006, about 15 percent of the food consumed in the U.S. was imported,” said Faith Critzer, a researcher with the UGA Center for Food Safety in Griffin, Ga. “And almost 44 percent of the fruit and 16 percent of the vegetable supply were imported to the U.S. in 2005.”

A variety are imported

Most apple juice, frozen cauliflower, garlic and limes consumed in the U.S. are imported, Critzer said. The apple juice and garlic come from China. The cauliflower and limes are courtesy of Mexico.

Nuts and seafood, too

Almost half of all shelled nuts consumed by Americans are imported, according to a 2005 report by the U.S. Department of Agriculture. The major countries exporting nuts to the U.S. are Vietnam, India, Mexico, Brazil and China.

And 80 percent of the seafood consumed in the U.S. is imported.

Critzer says the safety of these imported foods will be a growing concern in the future. The problem isn’t where the food comes from, but how it’s grown or processed before it reaches American soil and, ultimately, American dinner tables.

According to a 2009 Food Marketing Institute report, three-quarters of American shoppers surveyed are either “somewhat comfortable” or “not too comfortable” with foods grown outside the U.S.

The influx of imported food didn’t happen over night, said Jim Daniels, an agricultural economist with the UGA Center for Agribusiness and Economic Development.

These changes have resulted in longer supply chains that often stretch past the borders of the U.S., Daniels said.

For example, a double-patty hamburger with cheese and sauce sold by a well-known national fast food chain has over 150 ingredients. Half of those ingredients could originate from outside the U.S., he said.

“Our food now comes from all corners of the globe, passes through many more hands and reaches our tables in many more forms than ever before,” Daniel said. “Likewise, the products that we grow and manufacture in Georgia are distributed all over the country and world and may end up as ingredients in literally tens of thousands of other products.”

What can concerned Americans do?

Michael Doyle, head of the UGA Center for Food Safety, says the solution lies in the hands of food producers, processors and regulatory agencies like the U.S. Food and Drug Administration.

"Solutions to today's food safety issues will not come easy," Doyle said. "They will require a major research commitment to developing state-of-the-art science methods to detect, control and eliminate harmful substances in foods.

"The food industry, whether it be growers, manufacturers or distributors, is responsible for providing safe foods," he said. "And regulatory agencies need more rapid and robust sampling and detection methods to verify that foods, especially those that are imported, are safe from harmful microbes and chemicals." 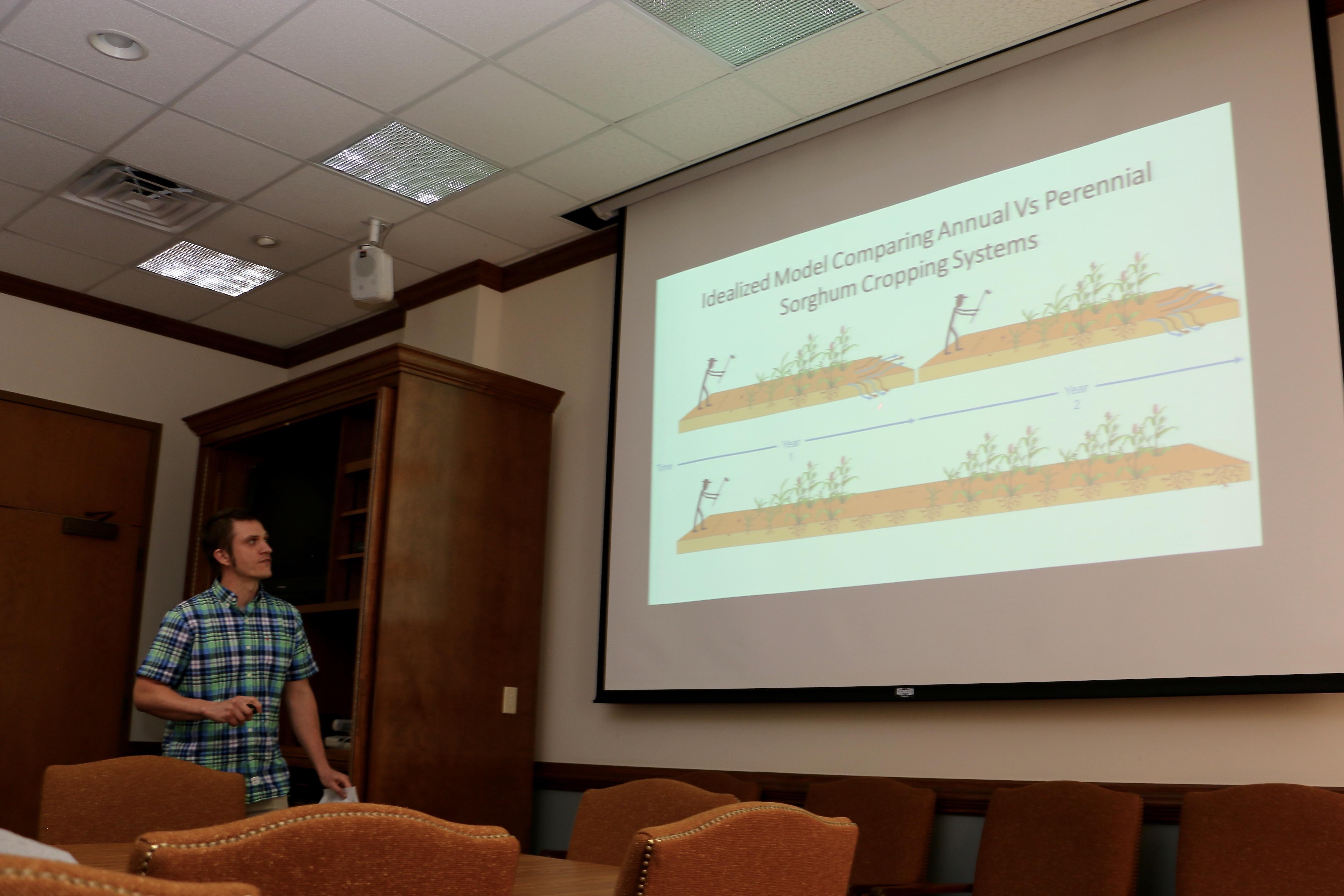 CAES News
Pick healthy options for back to school lunches Posted on 07/07/16 by Susan L Moore
Are you worried about packing a healthy lunch for your kids this school year? If so, you are not alone; lots of parents struggle to provide nutritious foods that their kids will actually enjoy eating every day for lunch. 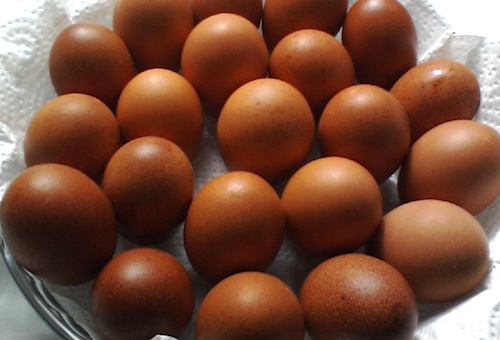 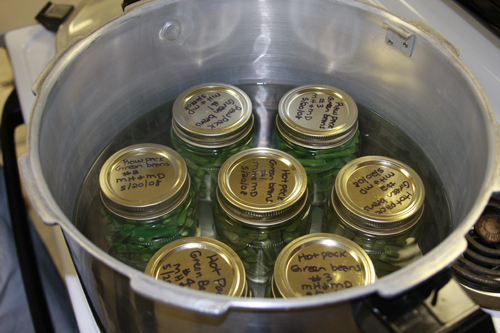 CAES News
If you plan to home-can your summer harvest, be sure to have the right supplies on hand Posted on 06/15/16 by Elizabeth L. Andress
If you are thinking about following in your grandmother’s footsteps to preserve food this summer, start preparing now by gathering your equipment and supplies. The proper tools should be kept in good condition to ensure safe, high quality, home-canned food.
Subscribe for Updates