Recently, the plumbing code in Georgia was amended to allow homeowners to use rainwater and gray water to flush toilets and urinals, something that will help them weather the next drought and conserve water now, says a University of Georgia water expert.

“Most of our water demand could be supplied by harvested rainwater,” said Frank Henning, a former watershed agent with UGA Cooperative Extension. “It would be a win-win-win development. Rainwater harvesting can improve water conservation, reduce storm water problems and reduce the need to construct expensive reservoirs.”

Henning is a liaison between the Environmental Protection Agency and land-grant universities. EPA estimates that potable water, or water clean enough to drink, accounts for 20 percent of household water needs. The other 80 percent ends up going down the toilet, dripping into gardens as irrigation or swishing around a washing machine.

If Georgians started using rainwater or gray water, which is used water from the shower, laundry or sink, to flush toilets, they would save more drinking water and put less strain on municipal supplies.

Georgia’s sky produces plenty of water, about 50 inches in a normal year. Every inch of rain produces 623 gallons of water on a 1,000 square foot roof. Doing the math, more than 60,000 gallons of water will rush off of the rooftops of most homes every year in Georgia.

“If each home harvested these thousands of gallons available each month, when you multiply that by the households we have, the amount of water that can be harvested is tremendous,” Henning said. “There wouldn’t be as much storm water; and erosion, flooding and stream impairment would likely be reduced.”

In states where water is scarcer, like New Mexico, local governments require that new homes be built with rain harvesting systems.

“There, rainwater is seen as part of the water supply, not some fringe, kook package. We are hoping that rainwater harvesting will become a mainstream practice throughout the Southeast,” Henning said.

While it may sound easy, rainwater harvesting involves more than a rain barrel and a hose.

A harvesting system requires a collection system, a pump, a filter, disinfection, delivery pipe and a safety valve so the municipal supply is not contaminated. The American Rainwater Catchment System Association, or ARCSA, certifies installers who can set up home systems.

Currently, gray water must be colored so that people can tell that it’s not drinking water. It must also flow through purple pipes. Both gray water and rainwater pipes and fixtures must be marked so that people know what kind of water they’re using.

“We don’t expect people to drink water out of their toilets, but it is always good to take extra precautions for safety,” Henning said. “In the future, if the home switches hands, people will know their water is coming from a non-potable source.”

Rainwater use can bring up worries about bacteria. Henning says that most people aren’t scared of stream water. It usually has higher bacteria counts than the water in gutters.

“Studies have shown that there is very little chance that bacteria would make it to your mouth unless you’re washing your hands in it or drinking it,” he said. “So don’t take after the dog.”

Georgia is in the final stages of developing guidance documents on using rainwater and gray water. The final drafts are expected this summer. For more information, visit www.dca.state.ga.us/development/constructioncodes/programs/codeamendments.asp. 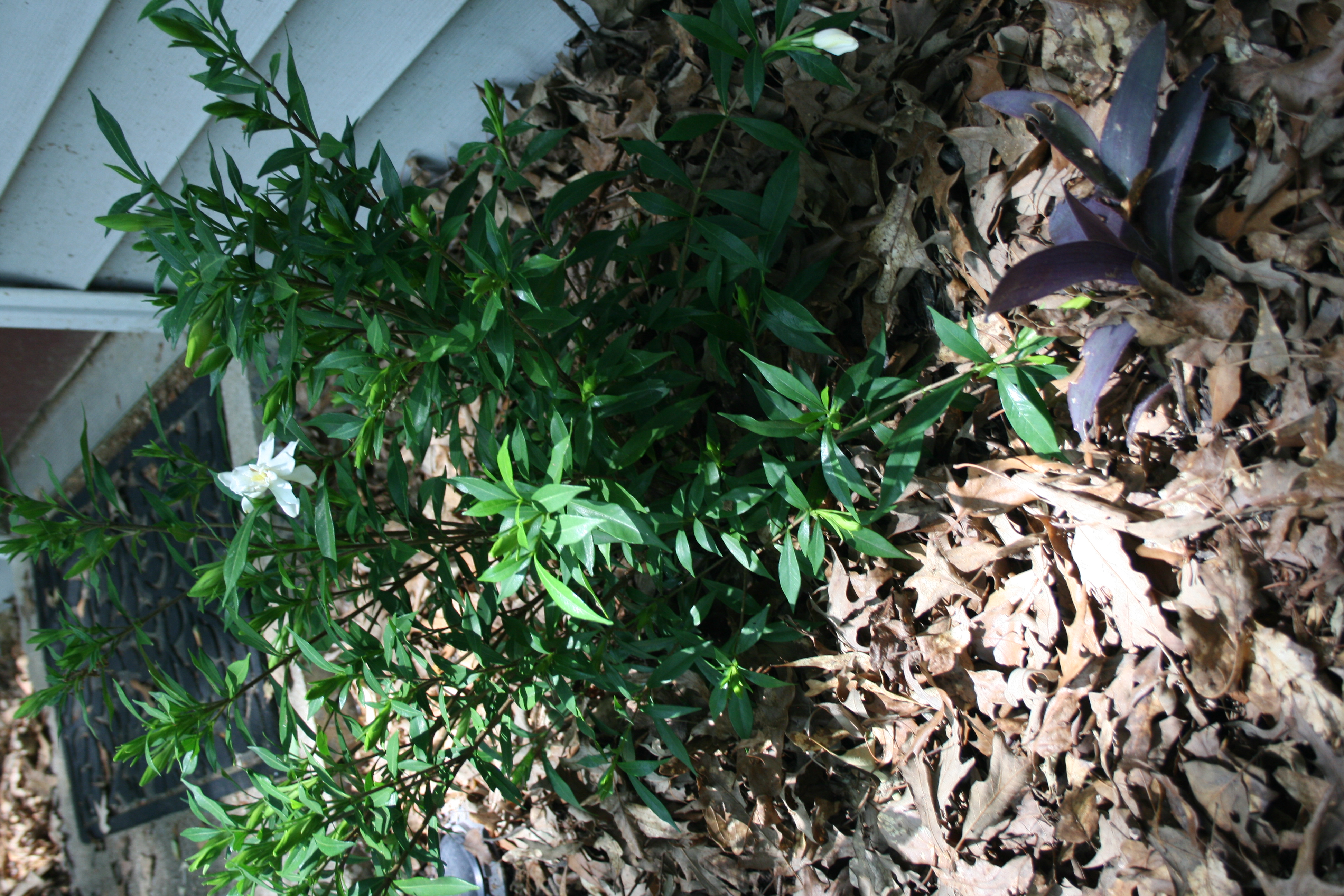 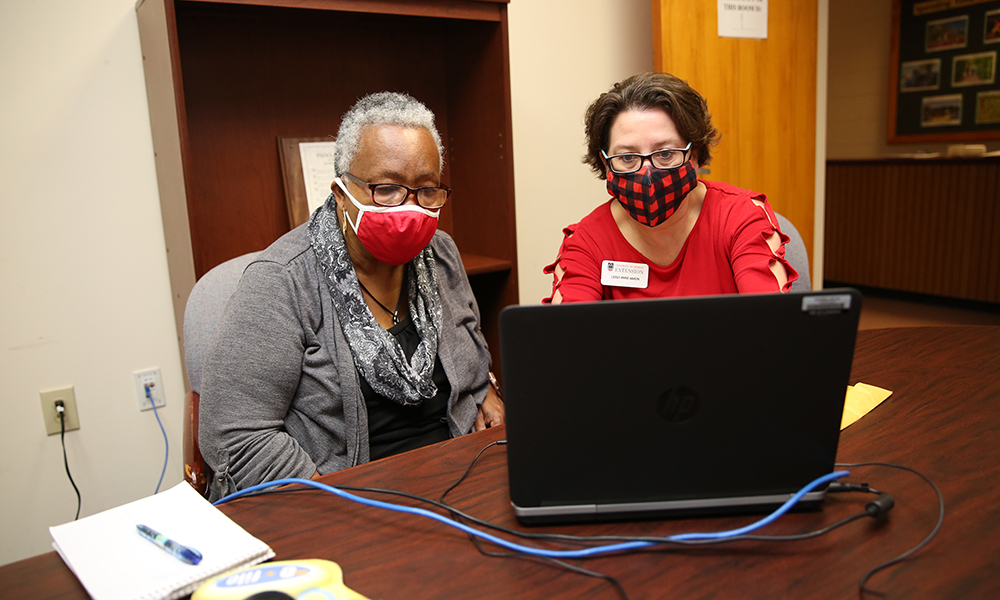