From motor oil to bird droppings, pollutants have to go somewhere when it rains. Usually it’s a quick trip to a nearby stream, river or lake. But it doesn’t have to be.

“As the population increases, and there’s more growth, there are more rooftops and driveways,” said Frank Henning, a University of Georgia Cooperative Extension watershed agent for the Upper Oconee Watershed. “The water has to go somewhere. In most cases, it goes directly into a stream really fast with whatever is in it.”

Put in a rain garden blocking the speeding water’s flow and some of the rainwater will filter through plants and dirt before it joins other bodies of water.

A rain garden “takes the runoff from a portion of an impervious surface – a patio, driveway or rooftop,” said Steve Brady, a UGA Extension agent in Cobb County, where they’ve had a demonstration rain garden for the past three years.

“Water soaks into the water table, but it also allows any pollutants to be worked on by the soil microbes and absorbed by plants,” he said. “It’s a landscape feature, and it has a diversity of plants in and around it that make it very attractive. It also helps improve water quality.”

At Clarke Middle School, Henning and a team of Master Gardeners, volunteers through UGA Extension, picked a spot for a rain garden in late March. In June, they dug a 10-foot-wide hole, added gravel, a perforated pipe system that leads into an existing storm water drain and a soil mix of sand, compost and clay.

“We wanted to find out how to fix the water problem here,” Beckham said of the school site, which sits among three connected buildings. “Frank suggested a rain garden. The educational value is as important as any other part.”

The garden at Clarke Middle School is what Henning terms a commercial rain garden or bioretention cell. It’s a large example of what homeowners can put in their yards.

With a continued housing boom in Georgia, some communities have adopted ordinances that require water-improvement features such as rain gardens.

“What people do with their land affects water quality,” Henning said. “We need to be aware of the interconnection. There are things you can do to help the quality of the water -- construction of rain gardens is just one way.”

When Georgia was grasslands and forests, Brady said, most water could soak in and be cleaned up.

In the future, water that’s leaving new developments will be nearly as clean as it was before the roofs and driveways were installed, Henning added.

To start the water filtering process in your yard: 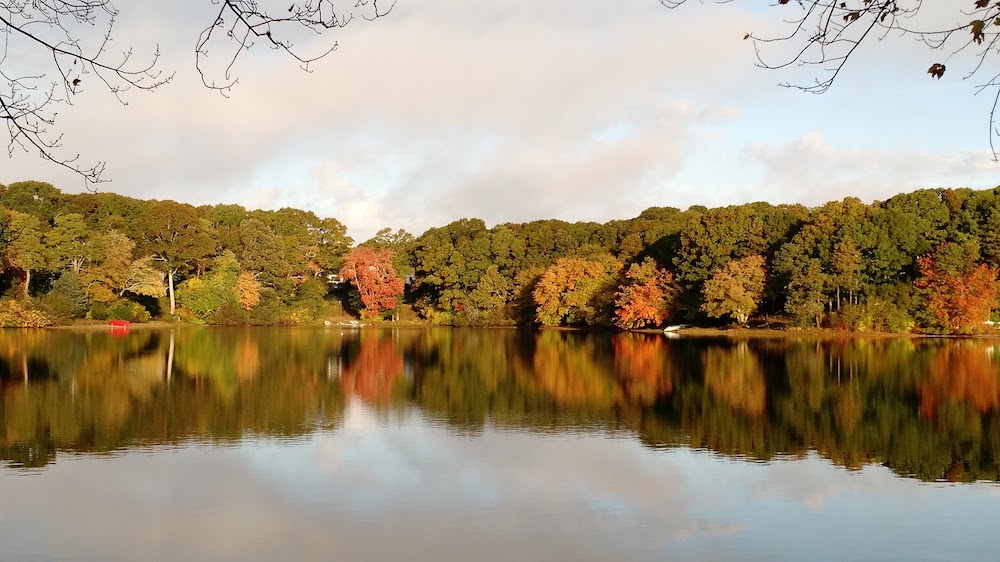