"I hate to say it's routine," said Mike Lacy, head of the University of Georgia poultry science department. "It pops up occasionally and fortunately hasn't been a human health concern in this country."

"Many Asian countries don't have the kinds of regulatory systems and control mechanisms we have in the United States," said UGA poultry scientist Dan Cunningham.

"Many of the flocks in Asia are what we call backyard flocks," Cunningham said. "Avian flu is very easily spread in that kind of situation."

Georgia, which produces more poultry than any other U.S. state, tests every flock for avian influenza, he said. So far, the state's 1.4 billion chickens have been avian flu-free.

Almost half a million chickens were slaughtered in Delaware and Maryland last month. The avian flu strain, known as H7, doesn't affect humans and is relatively mild.

"Low-pathogenic avian flu is much like regular human flu (for poultry)," Lacy said. "The chickens stop eating, decrease activity and have respiratory symptoms such as sneezing and coughing, called snicking. They act depressed because they just don't feel well."

Chicken flocks are slaughtered when a low-path avian flu breaks out because these flus can evolve into highly pathogenic flus that can cause high death rates in poultry.

The particular strain of highly pathogenic in Asia is unusual. In rare instances, it has infected humans who have come into very close contact with diseased poultry. The disease isn't spread by eating chicken. You can get it only by contact with live birds.

A highly pathogenic strain was found in a small flock in Texas recently, Cunningham said. But quick eradication of the flock seems to have isolated and eliminated the problem. Officials have monitored other flocks around the infected flock and found no more cases.

Avian flu can't be completely eradicated because wild ducks and geese have it. As long as they're free to fly, avian flu will keep showing up now and then.

There never has been a case of avian flu in Georgia poultry.

Fear of the highly pathogenic form has kept growers on high alert, though. In 1984, an outbreak in Lancaster, Penn., caused the slaughter of millions of chickens, costing farmers and shoppers alike.

"The concern is to be vigilant, so that if an outbreak occurs, it's contained as quickly as possible," Cunningham said. Georgia poultry producers maintain an aggressive monitoring program to safeguard their birds and the public.

Cat Holmes is a news editor for the University of Georgia College of Agricultural and Environmental Sciences.

Cat Holmes was a science writer with the University of Georgia College of Agricultural and Environmental Sciences. 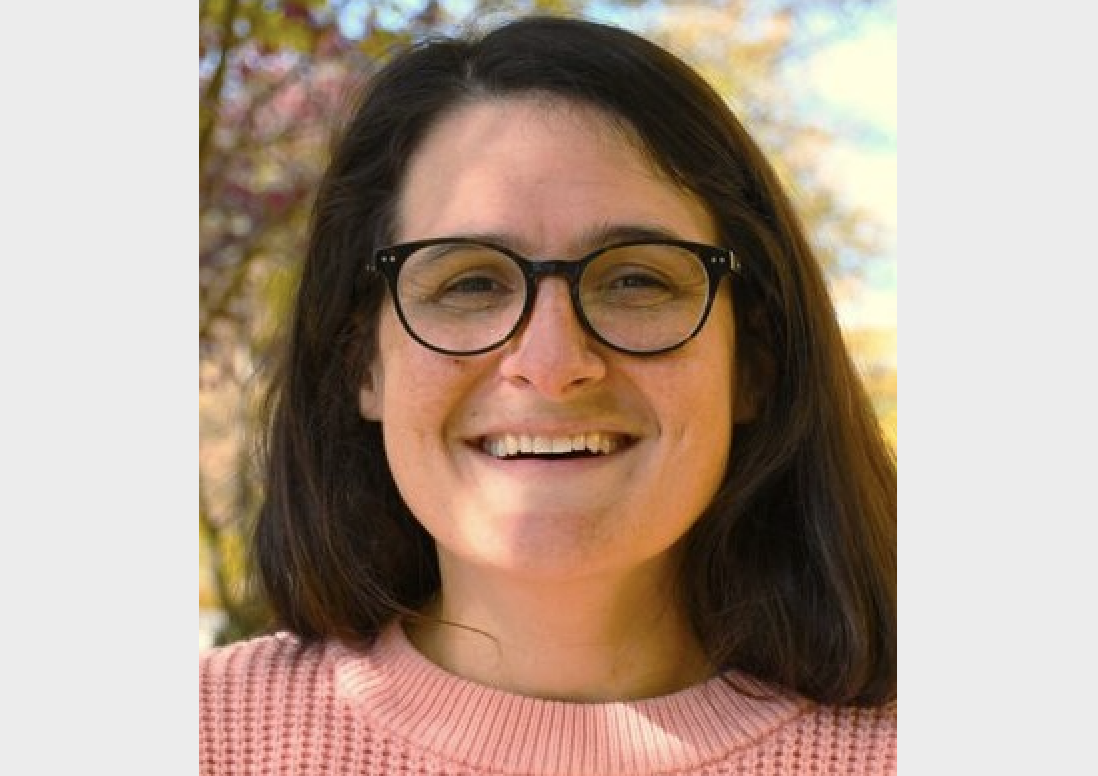