More than 1.2 million participants have enjoyed the Georgia 4-H Environmental Education Program — using the outdoors as a classroom without walls to engage K-12 students in experiences that highlight the science, natural resources and natural history of local ecosystems — since its inception in 1979. This innovative and award-winning program began with a $300 budget, a six-month timeframe and the determination of Diane Davies, retired University of Georgia Cooperative Extension 4-H specialist and senior public service associate.

For her vision, leadership and sustained support of Georgia 4-H, Davies will receive the prestigious Georgia 4-H Lifetime Achievement Award at the 2021 Georgia 4-H Gala on Aug. 14.

“The award was established to recognize individuals who have dedicated time, energy and resources to Georgia 4-H and is considered the highest honor Georgia 4-H can bestow,” said Melanie Biersmith, associate state 4-H leader. “When one considers the contributions of Diane Davies — her many years of outstanding service, the foundation she created, the legacy she developed and the impact her work has had on Georgia 4-H — it’s easy to understand why she is the next recipient. Not only is her work a series of considerable achievements, her work for Georgia 4-H actually represents achievements of a lifetime.”

In 1979, Tom Rodgers, state 4-H leader at the time, hired Davies to launch an environmental education program to serve youth while increasing revenue at the Rock Eagle 4-H Center in Eatonton, Georgia. Despite limited funds and time, Davies developed relationships with local schools and youth groups to personally deliver curriculum to more than 2,000 participants in the first year. Davies earned her bachelor’s and master’s degrees in parks and recreation administration from UGA in 1974 and 1977, respectively.

Davies remained directly involved in programming until her retirement in 2002, continuing to support the program through philanthropic contributions and service in advisory groups and committees.

“Diane Davies is absolutely deserving of this most prestigious honor,” added Biersmith. “She continues to be an advocate for the program she founded and tout its impact to all those with whom she comes in contact. Her work was a strong foundation on which we continue to grow today.”

In 2013, the Georgia 4-H Environmental Education Program celebrated its millionth participant. The natural history museum located at Rock Eagle 4-H Center was rededicated as the Diane Davies Museum of Natural History in conjunction with the celebration.

In 2019, Georgia 4-H celebrated the program’s 40th anniversary. During that time, the program has served more than a million participants and generated more than $77 million in revenue to support the overall operation of the state’s 4-H centers.

State 4-H Leader Arch Smith states, “Diane Davies’ contributions to 4-H inspired others across America to enhance outdoor learning opportunities. Much of the continued success of the Georgia 4-H facilities is a result of Diane’s efforts to develop the Georgia 4-H Environmental Education program.”

Davies will receive the Lifetime Achievement Award at the Georgia 4-H Gala on Aug. 14 at the Georgia Aquarium. For more information, visit georgia4hfoundation.org/gala.

For more information about the Georgia 4-H program, visit Georgia4H.org. 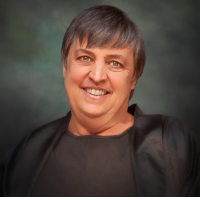 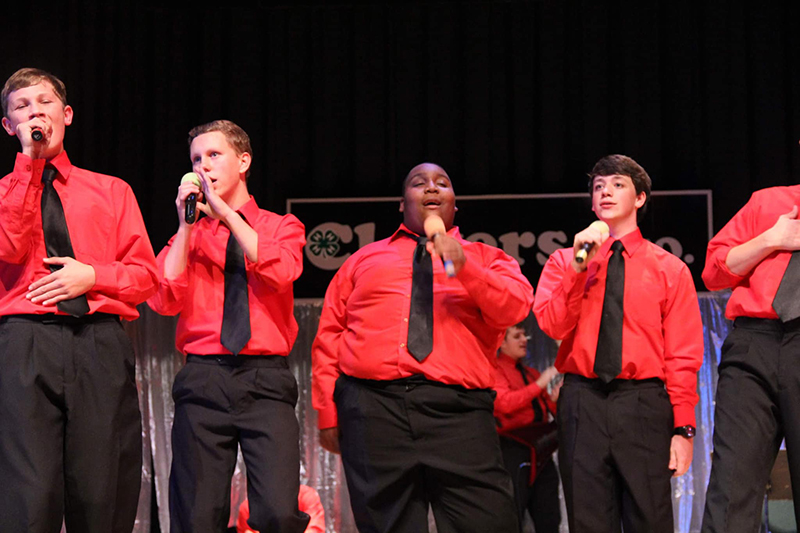 CAES News
4-H alumnus Willie Spence brings the rhythm of Georgia to American Idol Posted on 05/26/21 by Courtney Cameron
Willie Spence, who once took the stage as a member of the Georgia 4-H Clovers and Company youth performance group, rose to command one of the most recognizable stages in the world as runner up for the 2021 American Idol season finale on May 23. 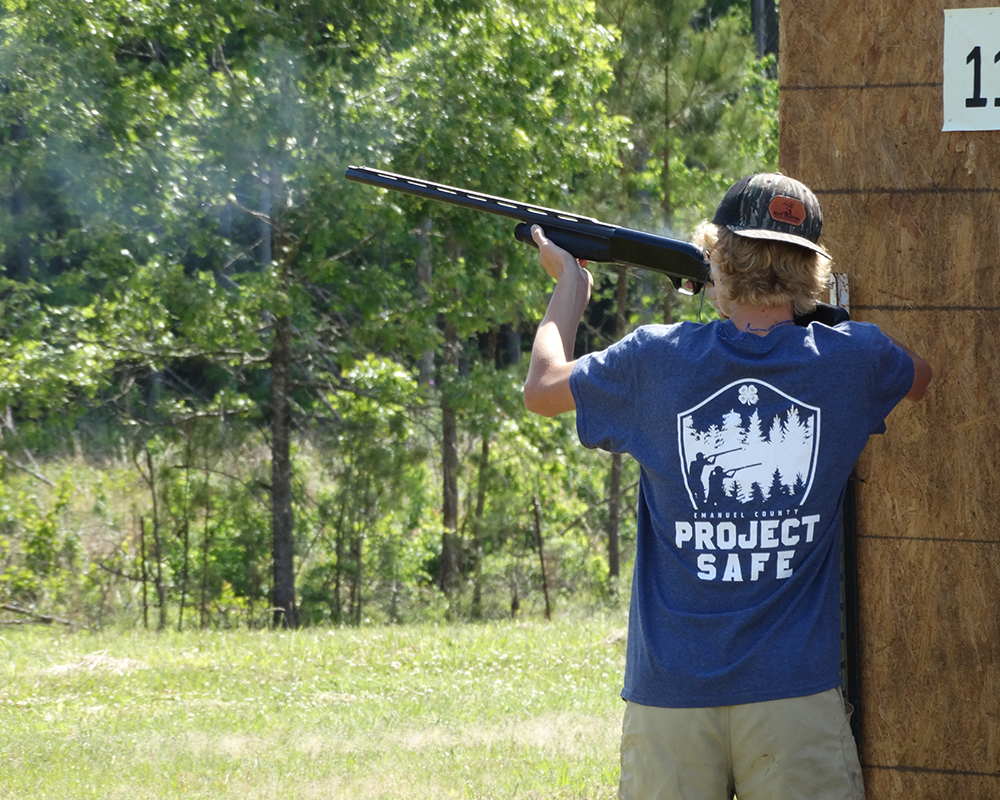 CAES News
4-H'ers compete for individual and team recognition, Master 4-H’er status in spring livestock judging contests Posted on 05/20/21 by Heather Shultz
Spring is the season when Georgia 4-H’ers participate in annual competitions that test the skills they have developed during the year. 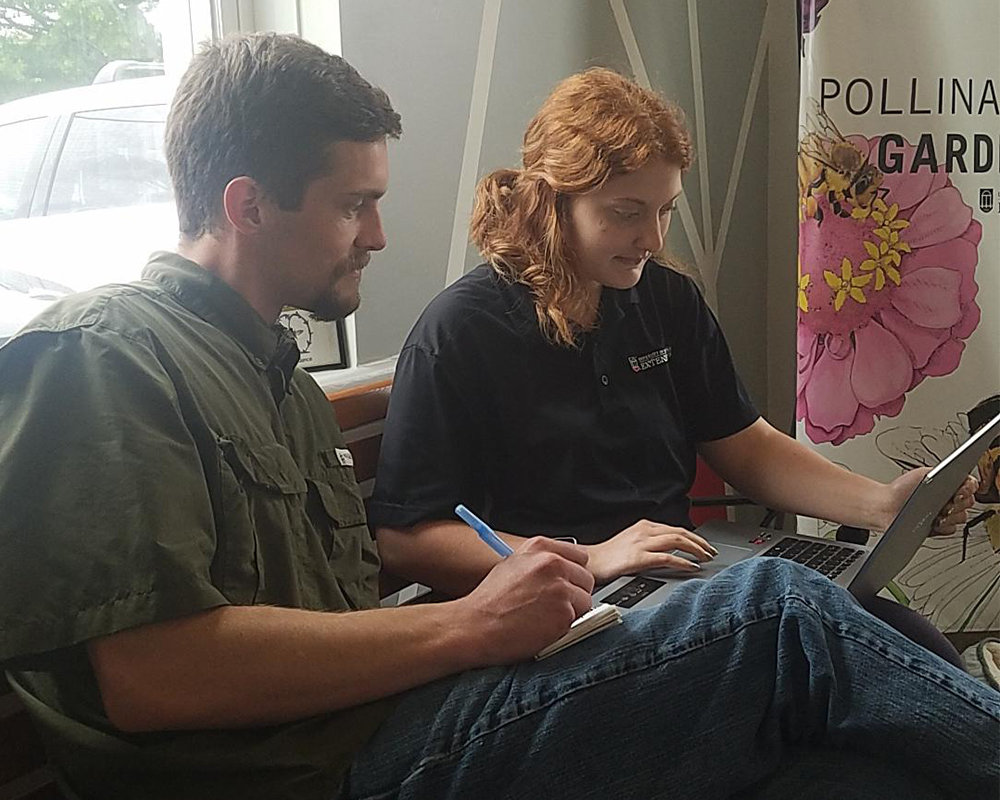 CAES News
Georgia 4-H awarded Tech Changemakers grant Posted on 05/18/21 by Kasey Bozeman
The University of Georgia 4-H program was selected as one of 23 land-grant universities to implement the 4-H Tech Changemakers program for the upcoming year.
Subscribe for Updates