Earlier this spring, the Georgia General Assembly passed a pair of resolutions recognizing the University of Georgia-developed bermudagrass TifTuf.

Adopted during the 2020 legislative session, the House and Senate resolutions commend the continuous success of the Georgia-grown TifTuf and the work of its developers, UGA faculty members Wayne Hanna and Brian Schwartz, and acknowledge that “the highly acclaimed new bermudagrass variety is taking the turfgrass industry by storm” in Georgia. The House resolution was authored by Rep. Houston Gaines (R-117), and the Senate resolution was authored by Sen. John Wilkinson (R-50).

“This recognition from the legislature was a complete surprise to us because Brian and I were just doing our jobs,” said Hanna, professor of crop and soil sciences in the College of Agricultural And Environmental Sciences at UGA-Tifton. “I am thankful that the university gives us the freedom to be creative and to develop these grasses and other inventions that serve the taxpayer and public.”

Hanna and Schwartz have been developing and testing TifTuf for almost 25 years, demonstrating that the bermudagrass variety uses 38 percent less water and retains 95 percent more green leaf tissue during drought stress when compared to other varieties.

“Wayne and I are extremely proud of its superior drought-tolerant characteristics and its ability to maintain such an aesthetic appearance across different residential and commercial applications,” said Schwartz, associate professor of crop and soil sciences at UGA-Tifton.

Licensed through Innovation Gateway, UGA’s technology commercialization office, TifTuf is one of the biggest economic drivers for the state’s turfgrass industry, which generates an estimated $9 billion in economic impact every year. TifTuf is exclusively licensed to New Concept Turf, a Georgia company. Its marketing and sublicensing agent, The Turfgrass Group, based in Cartersville, Georgia, has partnered with six Georgia growers, with numerous TifTuf production sites across the state, and nearly 60 additional growers across the country.

“The university and its researchers work closely with state and industry partners to create and license new plant cultivars that benefit Georgia’s agriculture industry,” said Shelley Fincher, licensing manager at Innovation Gateway. “TifTuf is quickly becoming one of the bestselling plant varieties ever developed at UGA.”

TifTuf’s durability has been demonstrated in several locations around the world, including UGA’s campus, Atlanta’s Centennial Olympic Park, the Sydney Opera House in Australia and many other fields and golf courses. 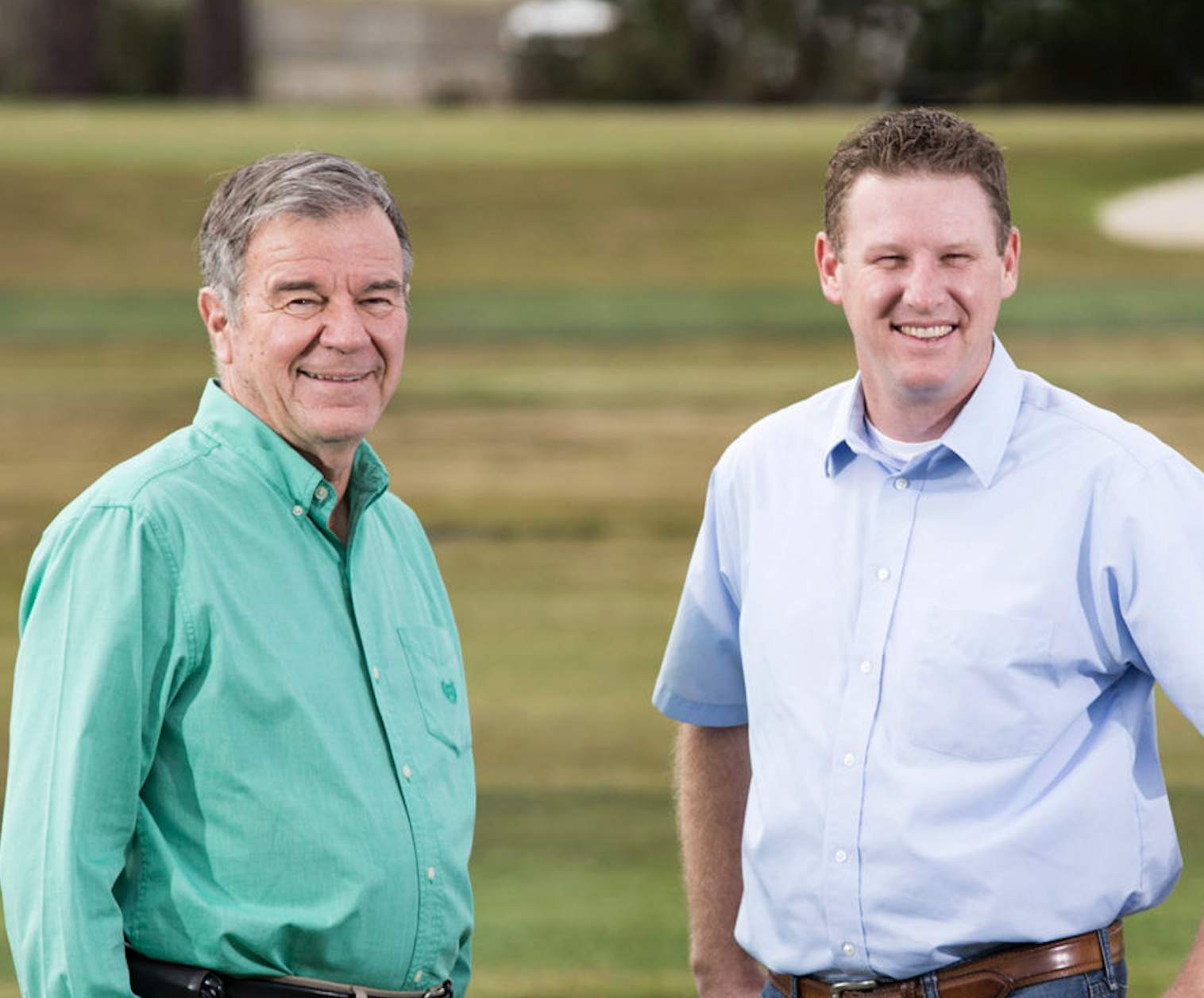 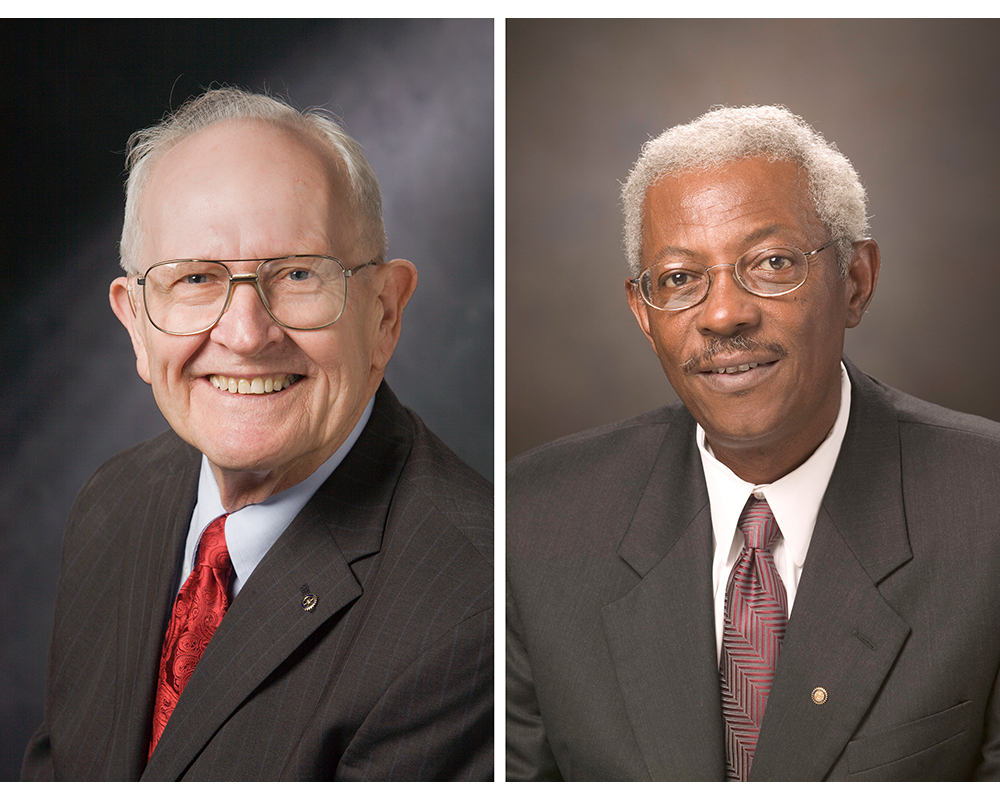 CAES News
Flatt, Clifton to receive 2021 President’s Medal Posted on 01/19/21 by Sara Freeland
The University of Georgia will bestow one of its highest honors on William “Bill” P. Flatt, D.W. Brooks Distinguished Professor Emeritus, and the late Ivery Clifton, a former faculty member and administrator in the College of Agricultural and Environmental Sciences and associate vice president for academic affairs, in a virtual awards ceremony Jan. 25.
Subscribe for Updates