While many were watching the price of poultry plummet, workers in processing plants began testing positive for COVID-19, causing temporary shutdowns at more than 30 meat processing facilities across the nation, according to MEAT+POULTRY's website, which has been mapping the cases at meatpoultry.com/articles/22993-covid-19-meat-plant-map.

Together, that caused a complex problem for the poultry industry and for consumers.

“Pricing has been gut-wrenching to watch over the past month,” said Todd Applegate, department head of poultry science, at the University of Georgia College of Agricultural and Environmental Sciences. “Currently, it has taken quite a nosedive, despite high demand. We are hoping that the experts are correct in their prediction that later this year we will see some decent price recovery.”

On April 10, the U.S. Department of Agriculture (USDA) national composite weighted wholesale price was down 16.1 cents per pound from the previous week — to just 50.5 cents per pound. The same week in 2019 saw chicken fetching 96.3 cents per pound, March 2020 prices were 79.4 cents per pound and the three-year average was $1.02 per pound.

The USDA composite price fell 33.2 cents per pound over the first two weeks of April. The price tumble was credited to the collapse of the food service industry following COVID-19 restrictions.

The price drop caused slowing chick placement, which could diminish supply in the long-term.

“Thus far, many processors have some positive cases among workers, but are closely following Occupational Safety and Health Administration and Centers for Disease Control guidelines to protect workers,” Applegate said. Interim guidelines from those agencies are available at cdc.gov/coronavirus/2019-ncov/community/organizations/meat-poultry-processing-workers-employers.html.

“Generally, the processors are taking additional measures to protect employees, such as temperature checks on entry, separation of personnel as much as possible, additional sanitation steps, and if anyone has any symptoms — quarantine of people that would have had close contact,” he added. “Many also are paying at least an additional $1 per hour for essential worker pay.”

MEAT+POULTRY’s latest map shows only one Georgia processing facility — Sanderson Farms in Moultrie, Georgia, as temporarily closed after about a dozen workers tested positive for COVID-19. The facility is due to reopen in another week. Yet some facilities across the country are reporting high absenteeism due to COVID fears among workers, despite the extra precautions.

When the virus became a factor, “volume was up a few percentage points over this time last year,” Applegate explained. “So, depending on how diversified the product and customer mix is for each poultry company, they could be feeling the crunch now. Many are reducing the numbers of chicks sent to a grower in the short-term.”

Companies that are primarily dependent on the food service sector, including restaurants and quick-serve restaurants, are hurting. But the resulting surplus isn’t showing up in volume or prices at the grocery store.

“The loss of substantial business from the food service sector is causing quite a surplus into certain markets,” he said. “It isn’t as simple for companies to immediately insert a tray-pack line into their plants, if they don’t have the existing equipment, a supply side of retail packaging, and most importantly, contracts with the retail grocers. Some shifts are happening — but slowly, and it’s difficult to overcome prior hoarding activities, which now show some glimmers of slowing down.”

Both the price and production of poultry continue to be highly volatile in the current market. And poultry markets have a significant impact on Georgia’s economy. Georgia is the leading poultry-producing state in the nation and one of the largest poultry-producing regions in the world. According to the UGA Center for Agribusiness and Economic Development, Georgia produced 32.4% of the U.S. broilers last year worth $4.5 billion. Egg production was valued at $948 million. The poultry sector brings in $24.6 billion to Georgia’s economy and employs 91,400 people.

One more wrinkle in the chain was already a significant problem before the outbreak: transportation.

“All the way around — even before COVID19 — truck drivers were in short supply. That has not helped the distribution chain for any food,” Applegate said.

One bright spot in the poultry sector is the nation’s new surge in demand for eggs.

“On the egg side, they have seen an amazing demand and pricing situation,” he said. “While we expect price bumps around Easter on most years, this is highly beyond the norm. Consumers are loving eggs and they’re flying off the shelves.”

Faith Peppers is the director of public affairs with the University of Georgia College of Agricultural and Environmental Sciences.
Authors:
J. Faith Peppers
Experts/Sources:
Todd Applegate 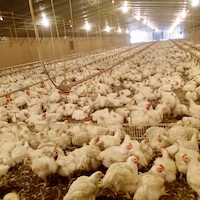 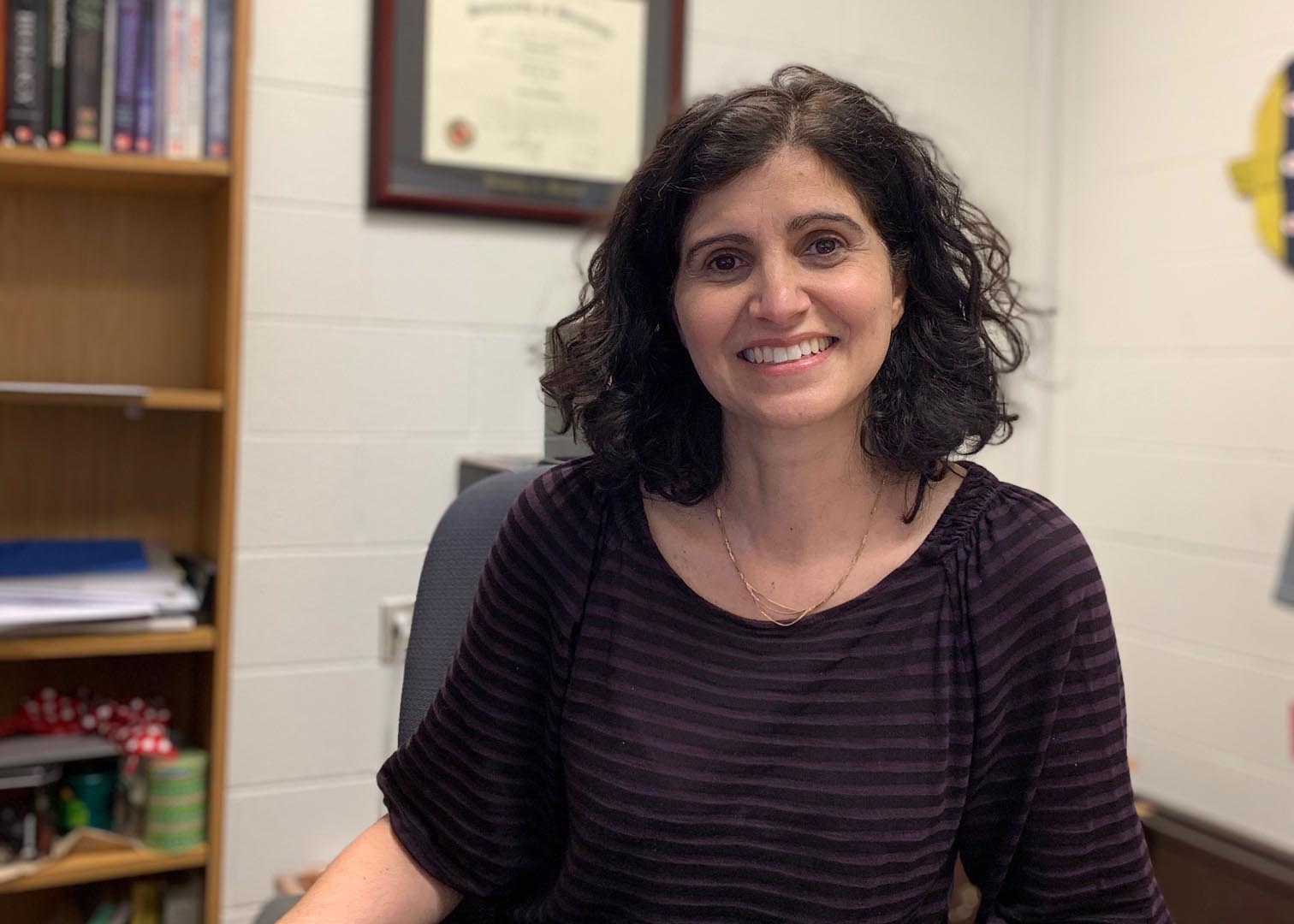