"Fuel and electricity have totaled less than 10 percent of farm expenses in the past. But they constitute a sizable expenditure for growers of crops," said Bill Givan, a UGA Extension Service economist.

"In 1998, Georgia farmers spent a little more than $124 million for petroleum fuel and oil," Givan said. "Electricity costs were another $62.3 million."

The '98 numbers are the most recent available, but Givan figures fuel costs for '99 were comparable. This year, though, they're far higher -- painfully so for farmers.

"We estimate that 20 percent to 25 percent of the total energy consumed on the farm supports animal production (primarily broilers)," he said. "That means the other 75 percent to 80 percent of the fuel cost ($93 million to $99 million) is used to grow the state's 4.15 million acres of crops."

At prices 50 percent higher, the fuel costs of producing Georgia crops will climb by $62 million to $186 million. If prices keep climbing, fuel costs could top $200 million.

Cotton will be most affected by the rising costs, due to the large number of acres planted. Tobacco will be hit hardest on a per-acre basis, due to the high cost of curing the leaves.

"There are still more costs to be considered," Givan said, "that we haven't measured in these figures. These costs include fuel costs for drying crops, ginning cotton and harvesting vegetables."

Dry fields mean Georgia growers will have to use more irrigation. That will use even more high-priced fuel.

A 1998 survey shows 1.4 million acres of Georgia farmland were irrigated, using 12,833 systems. Of this number, 68 percent were either diesel-, gasoline- or LP gas-powered. The others ran on electricity.

"The most recent irrigation fuel cost estimate is $3 per acre-inch using 1999 fuel prices," Givan said. "The higher prices increase that by at least $1.50 per (inch of water applied per acre)."

If petroleum-based fuels power 68 percent of the irrigated land (973,000 acres), then added costs of higher fuel prices would equal $5.8 million for every 4 inches of water applied per acre. That would be $11.7 million for the eight applications required in a typical dry year.

"Agriculture is both a capital- and fuel-intensive industry," Givan said. "Fortunately, capital costs have been relatively low in recent years -- as have fuel prices.

"But the current fuel-price structure shows the industry's vulnerability to higher input costs," he said. "That's especially true when these costs cannot be passed along."

Expect the state's farmers to look for ways to reduce the number of trips across the field this year, Givan said.

"If 2000 is a dry year, as is being predicted," he said, "then we'll see still higher production costs. That is, if irrigation water is even available."

Faith Peppers is the director of public affairs with the University of Georgia College of Agricultural and Environmental Sciences.
Experts/Sources:
Bill Givan
Share Story: 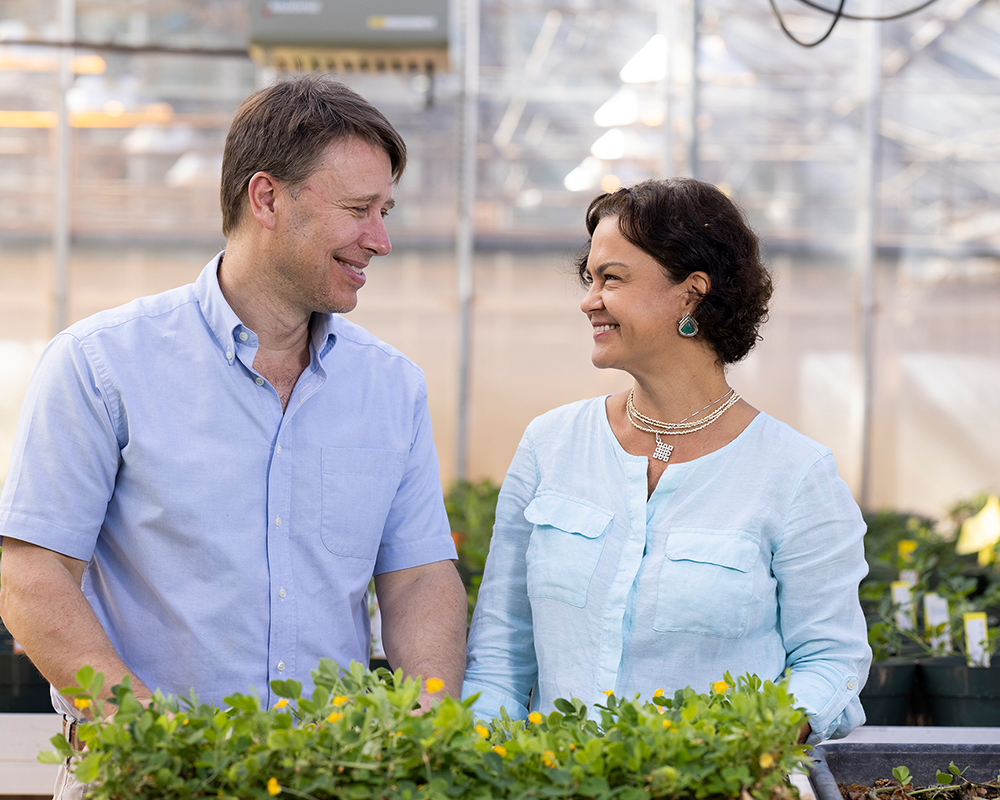