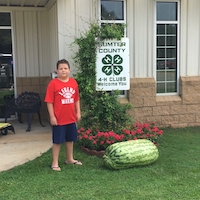 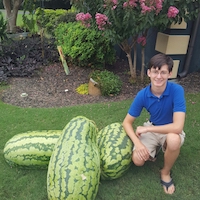 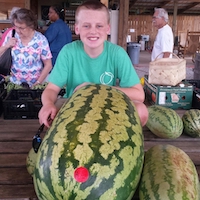 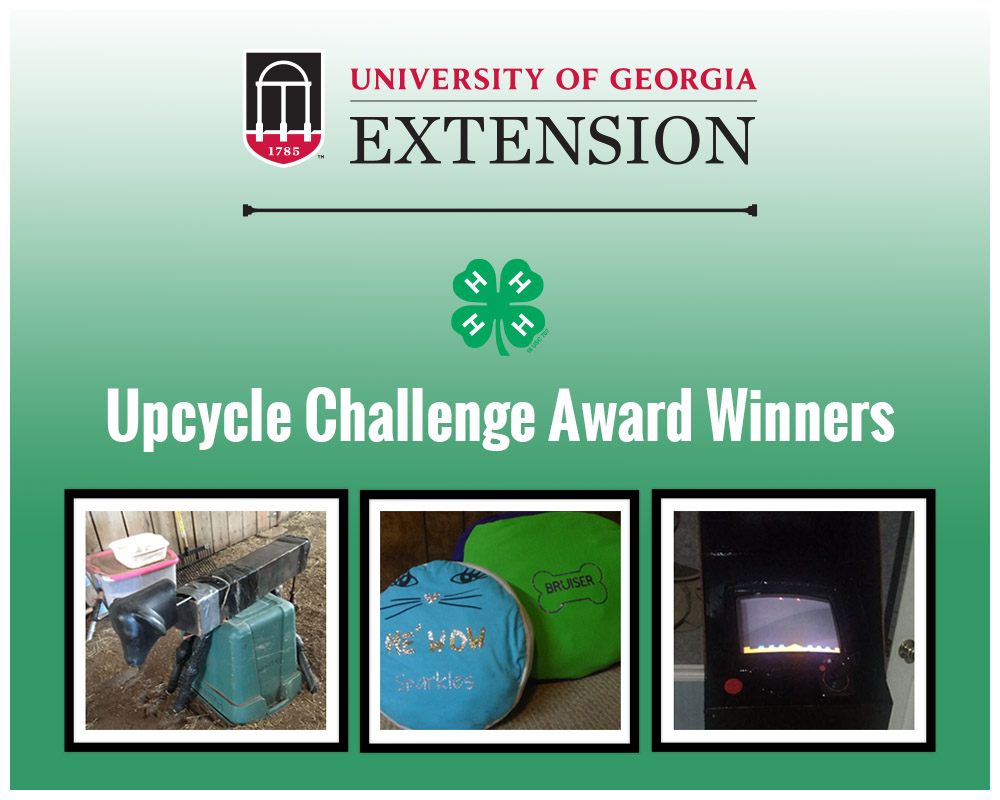 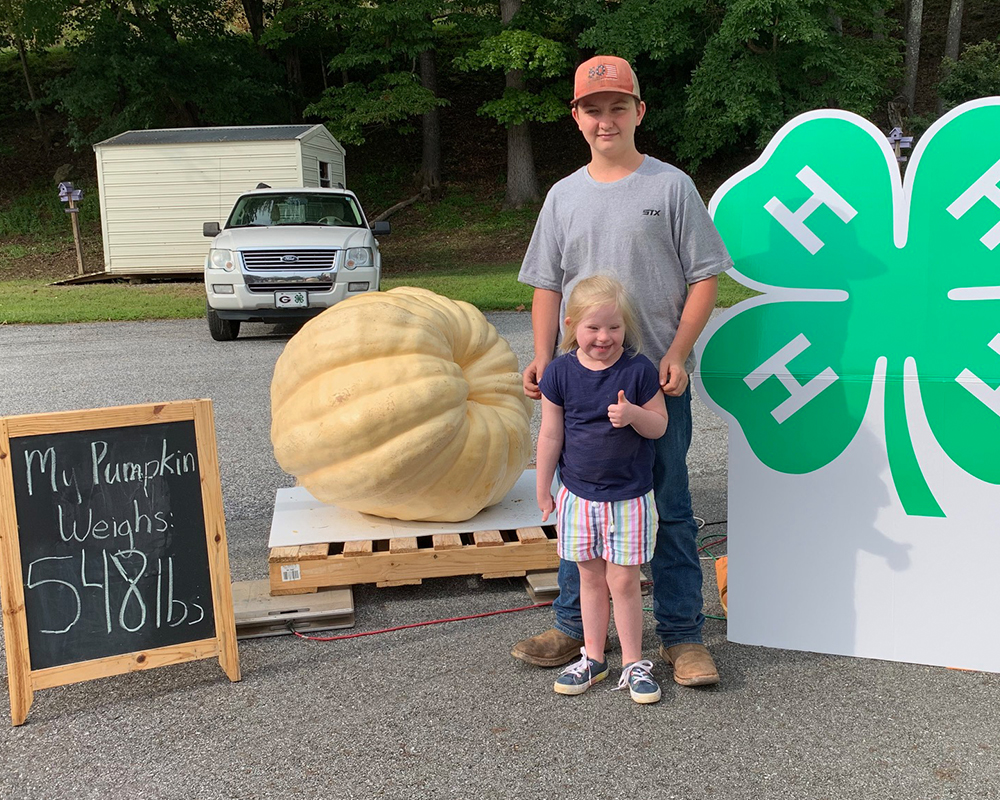 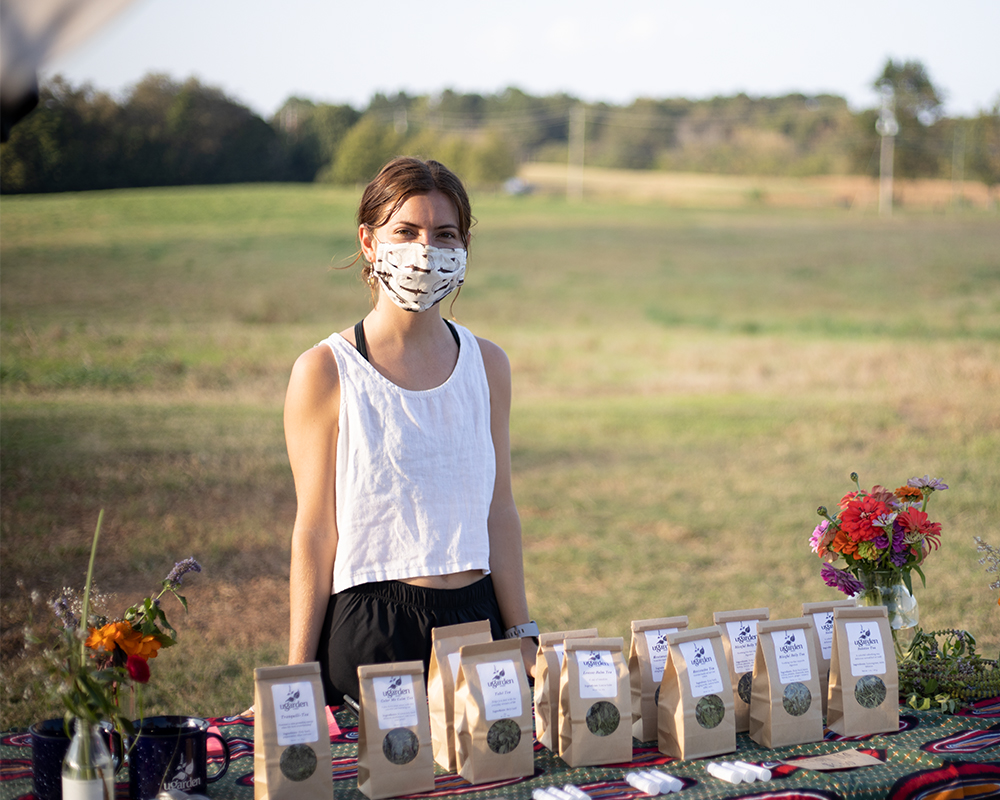 CAES News
Horticulture students cultivate organic crops and an entrepreneurial spirit Posted on 10/29/20 by Austin Clark
Balancing academic coursework with a job is a challenge many University of Georgia students face, but for students in the new Organic Horticulture Entrepreneurship class, their classwork is both academic and economic.
Subscribe for Updates