Students today spend more time online than anywhere else, so it’s not a surprise that some of the worst behavior adults remember from their own teenage years — gossiping and bullying — has followed students online and into their newly built social networks.

However, unlike in-person bullying, cyberbullying presents a unique and perhaps more sinister set of challenges for kids, parents and teachers.

This type of bullying is easier to conceal and can leave permanent traces in a child’s online footprint. It’s harder for students to get away from cyberbullying.

Where geographical distance once made homes and other private places safe havens, it’s harder to get away from bullies in a constantly connected world. Many kids who face in-person bullying also have to deal with cyberbullying even when they’re not in the physical presence of their bully, said Cheryl Varnadoe, University of Georgia Cooperative Extension 4-H Youth Development specialist.

Cyberbullying can ruin a child’s confidence and self-esteem, which can negatively impact a child’s ability to make friends. It can cause even the most gifted child’s grades to drop.

“Cyberbullying knows no bounds, and it doesn’t matter what you look like,” Varnadoe said.

What to watch out for

“A parent may notice that their child suddenly puts down their phone or closes the computer screen when they enter the room,” she said.

A child may also become withdrawn, allow their grades to drop, lose interest in activities that they once enjoyed, spend lots of time alone on their devices and refuse to talk to their parents.

“Teens are curious, and they want to know what’s being said about them,” Varnadoe said. “But many times, it would be better if they left it alone and just set their phones down.”

Cyberbullying can be curbed. Parents can set limits on the number of hours kids spend online or institute rules that devices have to be kept in a public space in the home. Parents can also use apps to monitor social activity.

Ultimately, kids need to know that their parents will back them up, and they must have an open line of communication. Because teens are naturally curious, it’s important to support their curiosity, but also be there to support troubling things they may find or experience online.

“We’ve all been teens ourselves,” Varnadoe said.

When teens use devices unsupervised, the rules and knowledge about what’s appropriate need to be well-understood.

“Education is key. Talking to your teen about what is appropriate and inappropriate online, covering those bases early, is important,” Varnadoe said.

There are also apps where teens can anonymously report bullying. If they witness an incident and aren’t able to stand up in the moment, SpeakUP! and STOPit are two resources that enable anonymous reporting.

Because of the increased attention, social media websites have included algorithms to curb cyberbullying on their platforms. Twitter announced in May that they’ve implemented a new strategy to fight trolls by using behavioral signals like how frequently users tweet and whether or not they have a confirmed email address. Instagram, which is owned by Facebook, now hides comments that attack other users. Many apps, such as Mobicip, allow parents to block users, disallow certain words and phrases, limit time spent online, and place limitations on what can be posted.

However, no matter how many algorithms and apps there are to prevent cyberbullying, the only sure way to stop cyberbullying is to stay aware of your child’s online activities and maintain an open line of communication.

When it comes to discussing what a teen is doing online, “having an open dialogue with no judgment is very important,” Varnadoe said. 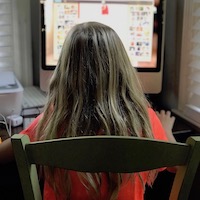 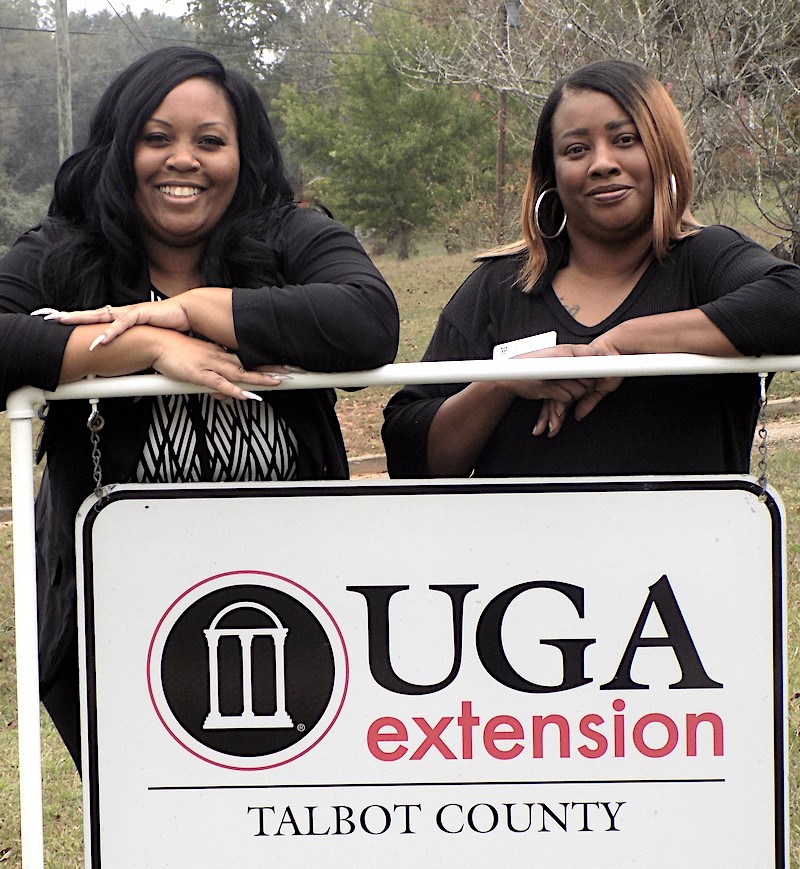 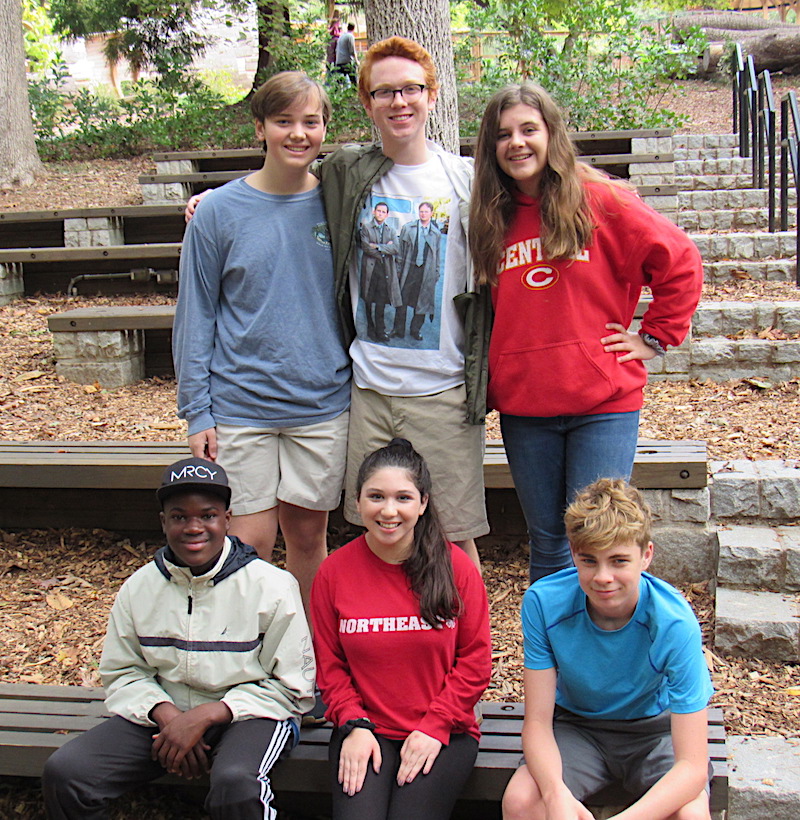 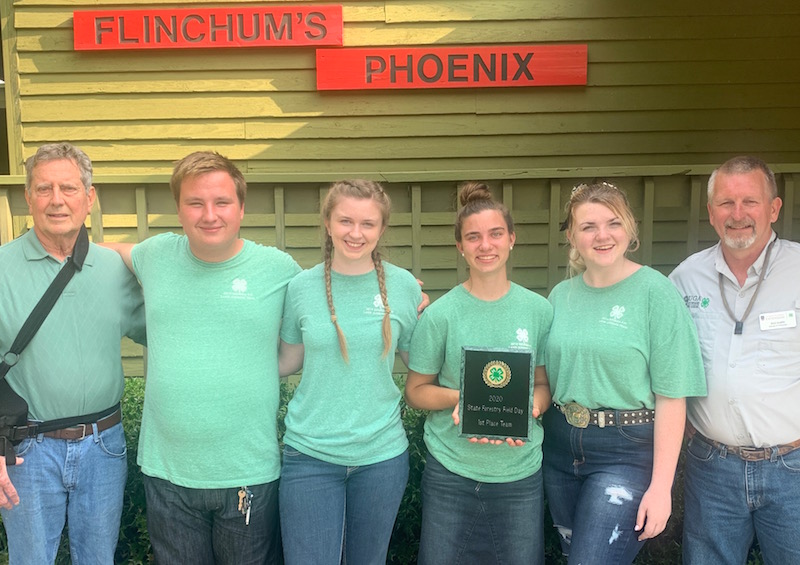 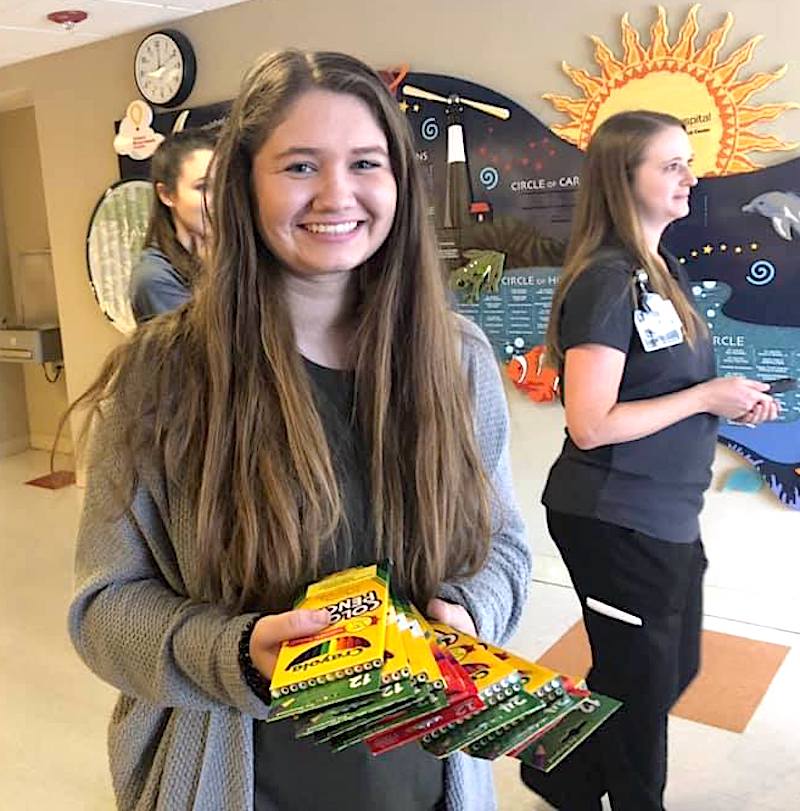 CAES News
Hospital stay compels 4-H’er to create meaningful project Posted on 09/25/19 by Sharon Dowdy
Candler County 4-H member Gracie Grimes turned a hospital stay into a project that brought her community together for a common cause, taught her leadership skills and earned her Master 4-H'er status. 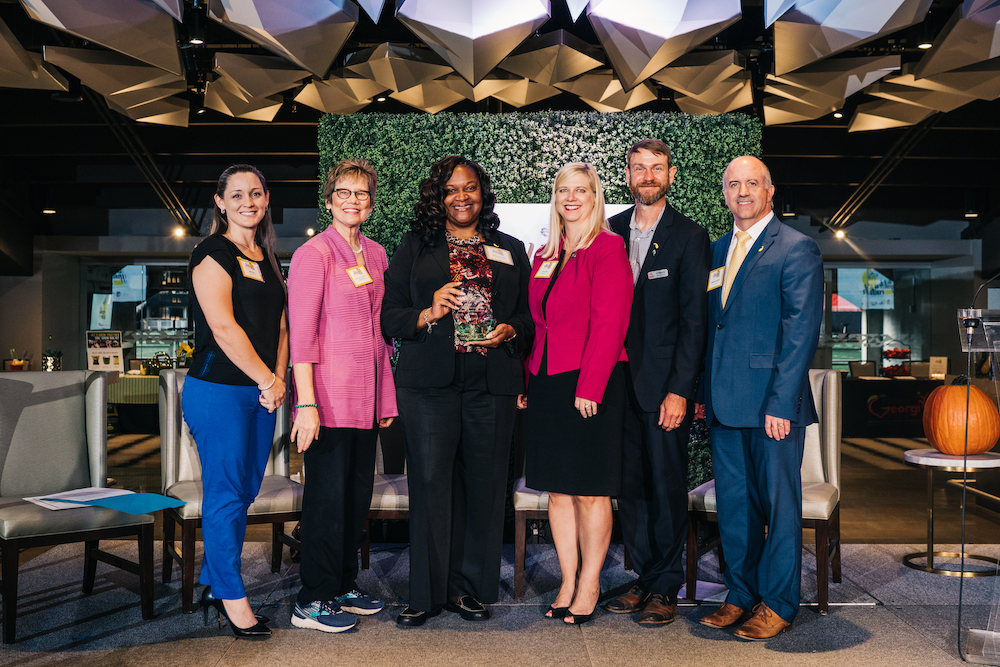 CAES News
UGA Extension awards Fayette County for farm-to-table education efforts Posted on 09/19/19 by Sadie Lackey
Over the past two decades, Fayette County lost about 40% of its farmland. Many residents have lost their connection to agriculture and have little understanding about where their food comes from.