The heritage garden at Rock Eagle 4-H Center’s Scott Site is more than a teaching tool, it’s a living museum.

Over the last two years, environmental educators at the center worked with gardeners from across Georgia to transform the garden. Garden managers and students planted heirloom and older commercial varieties of Southern garden staples to document crops grown and farming methods used by 19th- and early 20th-century Georgians.

Now, the garden helps environmental educators teach students about heritage gardening practices and, in turn, the history of the Southeast.

Robert Clemmer, University of Georgia Cooperative Extension education program specialist and 4-H center garden manager, put out a call in 2016 for heirloom or family-favorite seeds to showcase in the garden. Thanks to seed swaps, seed saving and donations, the garden saved money on seeds. Organizations like UGArden, PlowShare in Crawford, Georgia, and Master Gardener Extension Volunteers also donated seeds.

“We accept whatever seeds anyone is willing to give us,” Clemmer said.

Some heirloom vegetables are susceptible to disease. Fusarium wilt killed the garden’s heirloom tomatoes in past growing seasons. This year, the garden includes some disease-resistant varieties, which should be ready for planting in April.

With heritage gardens, like the one at the Scott Site, gardening practices must stay as close as possible to 19th- or early 20th-century methods, which means no chemical fertilizers or pesticides, Clemmer said. Instead, cover crops, like cowpeas, add nitrogen to the soil, and garden personnel amend soil with dining hall waste and mulch with shredded leaves. They collect seeds from plants with a proven history of thriving in Georgia gardens.

The Scott Site garden was planted in 2014. Each year, it provides between 500 and 2,000 pounds of produce to the Rock Eagle Dining Hall and helps to educate thousands of Georgia students.

For more information about the garden or to donate seeds, contact Clemmer at reagle@uga.edu. 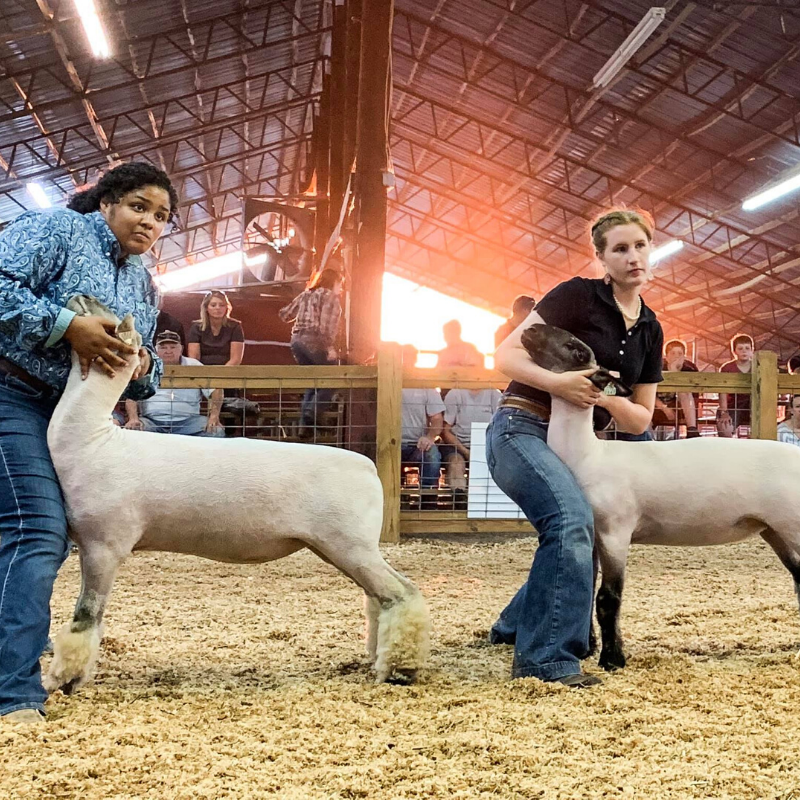 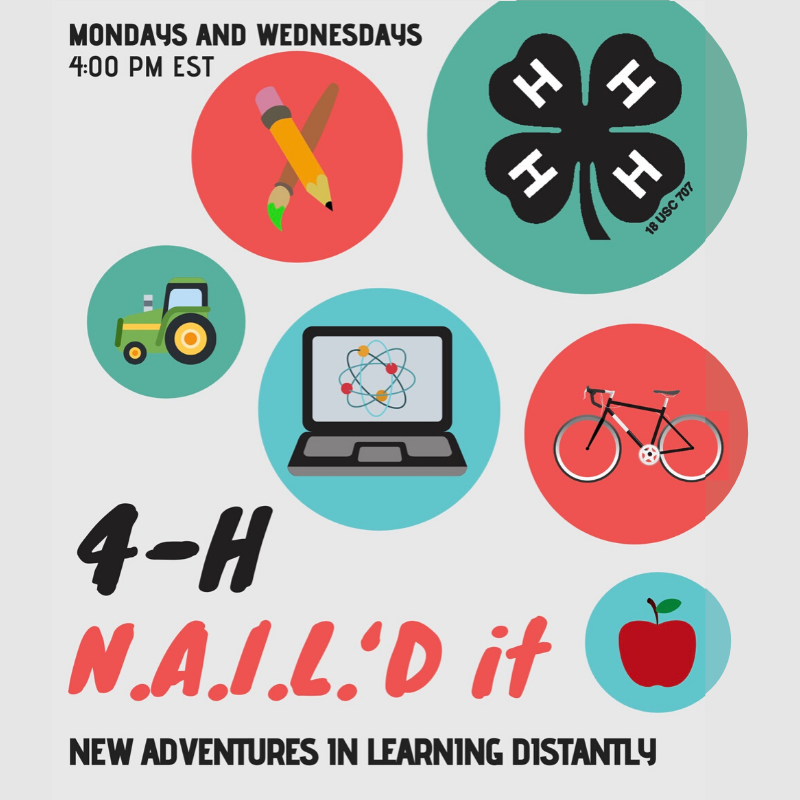 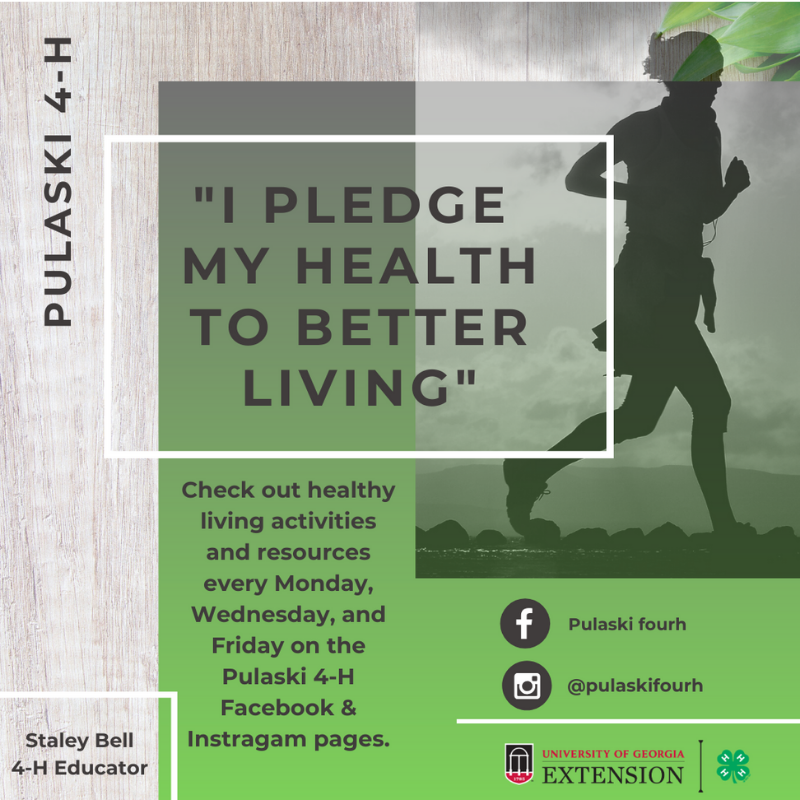 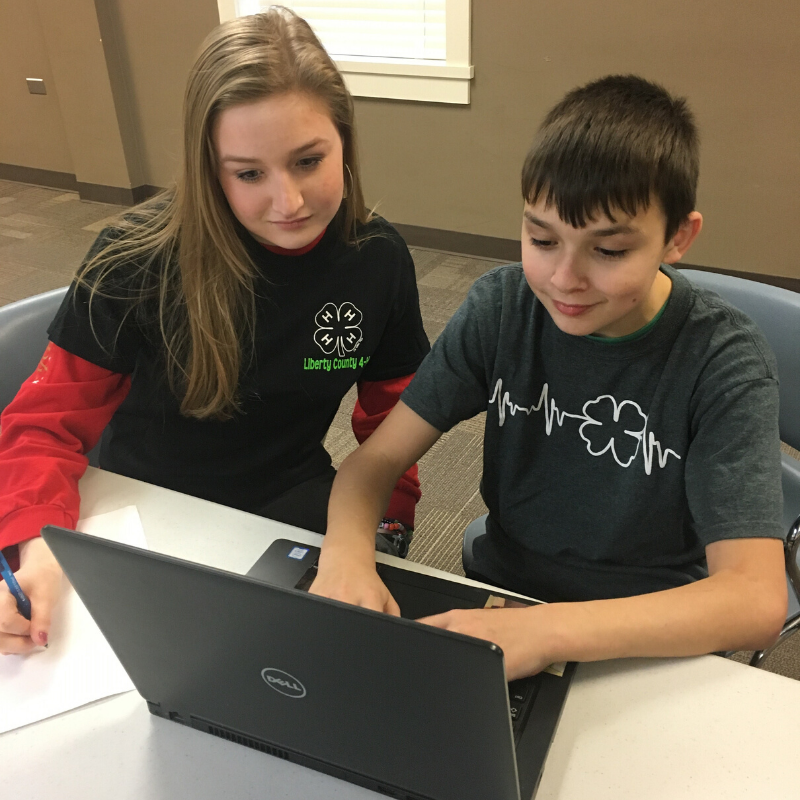 CAES News
Georgia 4-H hosts virtual series to connect youth with science experts Posted on 05/01/20 by Cristina Luisa deRevere, Austin Clark
Georgia 4-H Science and Environmental Education Programs are empowering youth to learn, discover and create by offering a collection of virtual learning sessions, connecting youth with specialists and experts in a variety of scientific fields. The “Zoom into Science” series will include an assortment of hour-long sessions and allow participants to learn from experts as well as to be exposed to a variety of science-related careers.