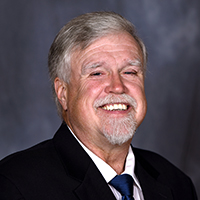 CAES News
UGA researchers help track the ancestry of tomato to help build a brighter, tastier future for farmers Posted on 01/08/20 by Merritt Melancon
The path from wild weed to the carefully cultivated vegetables that fill our refrigerators is not always a straightforward tale of domestication. Different cultures have different priorities and growing conditions, and sometimes crops are domesticated more than once.