Winners of this year’s Southeastern Hay Contest were announced on Tuesday, Oct. 18, the first day of the Sunbelt Agricultural Expo held in Moultrie, Georgia.

This year, 269 entries vied for the top spot, the prize for which is $1,000 cash and the use of a new Massey Ferguson RK Series Rotary Rake or DM Series Professional Disc Mower for the 2017 growing season.

“The Southeastern Hay Contest is an event that allows producers in the Southeastern United States the opportunity to showcase their high-quality hay. The contest is divided into nine different categories, which allows us to recognize a wide range of growers,” said Dennis Hancock, University of Georgia Cooperative Extension forage specialist.

This year’s winners include:


“This was another challenging year for forage growers in the Southeast. Extreme drought in Alabama and Georgia reduced quantity, but the quality of what was grown was generally good. In other areas, frequent rainfall, especially early in the season, increased yields, but delayed hay and baleage harvests, lowering forage quality,” Hancock said.

The three highest entries in each category received cash prizes – $125 for first, $75 for second and $50 for third.

Clint Thompson is a news editor with the University of Georgia College of Agricultural and Environmental Sciences based in Tifton.
Authors:
Clint Thompson
Experts/Sources:
Dennis Hancock 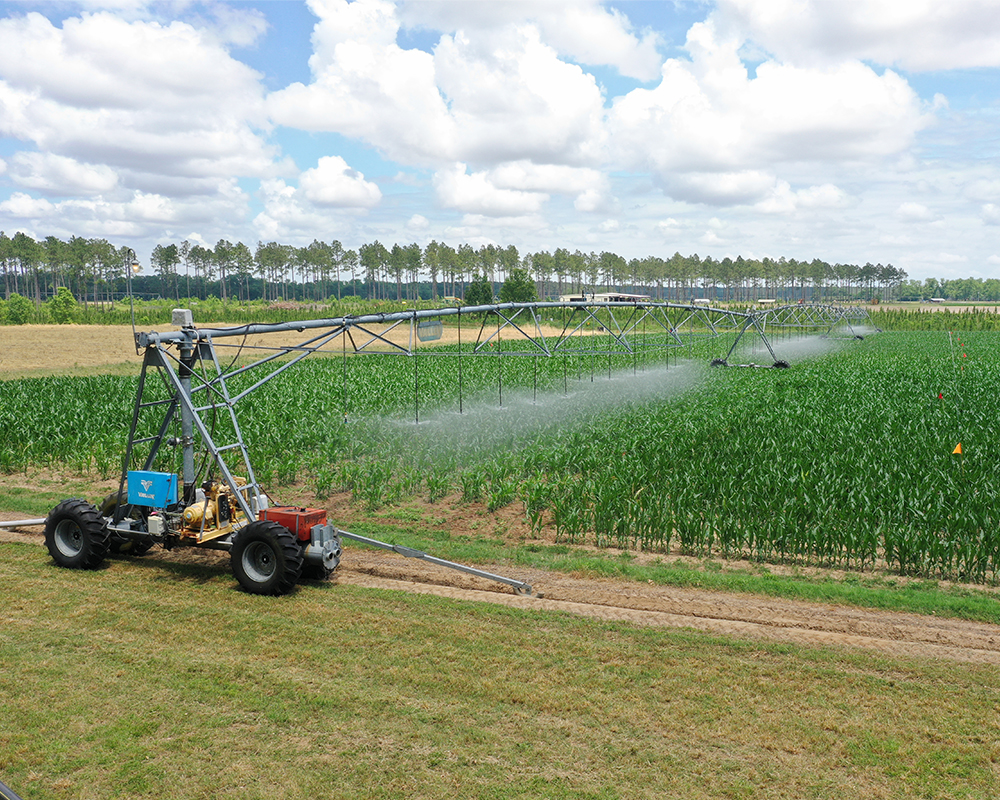 CAES News
Stripling Family Foundation recognized with National Friend of Extension award Posted on 09/29/20 by Maria M. Lameiras
The Stripling Family Foundation of Camilla, Georgia, has been recognized with the Epsilon Sigma Phi National Friend of Extension award for their many years of philanthropic and personal support of agriculture programs in Georgia. 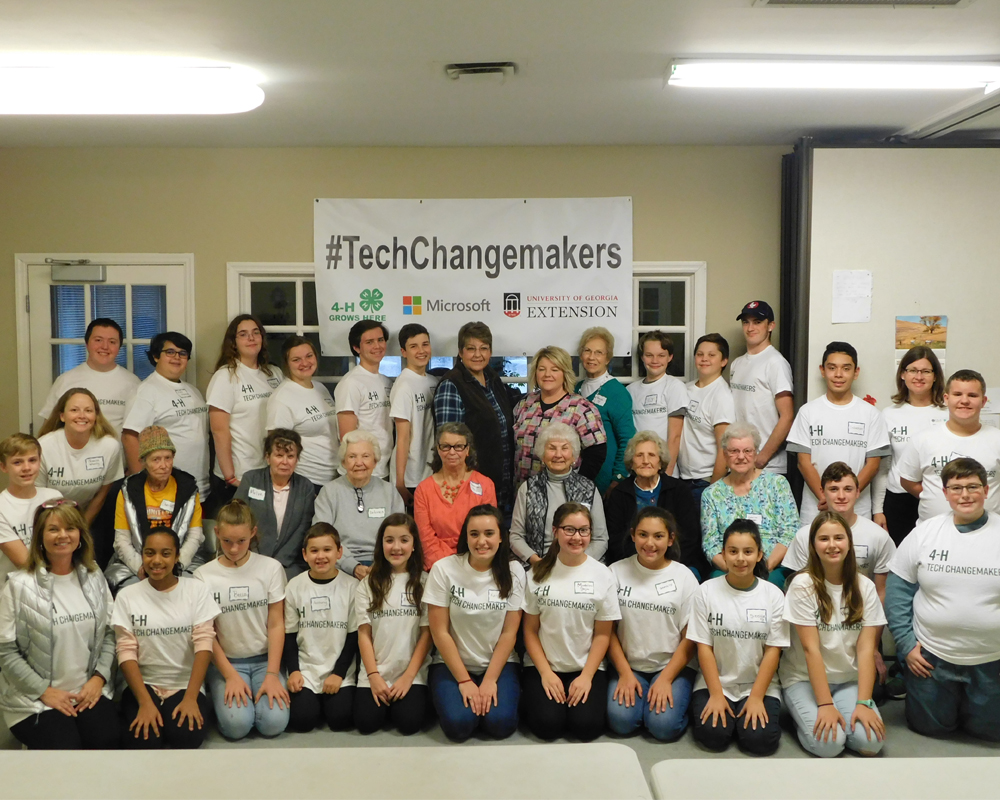 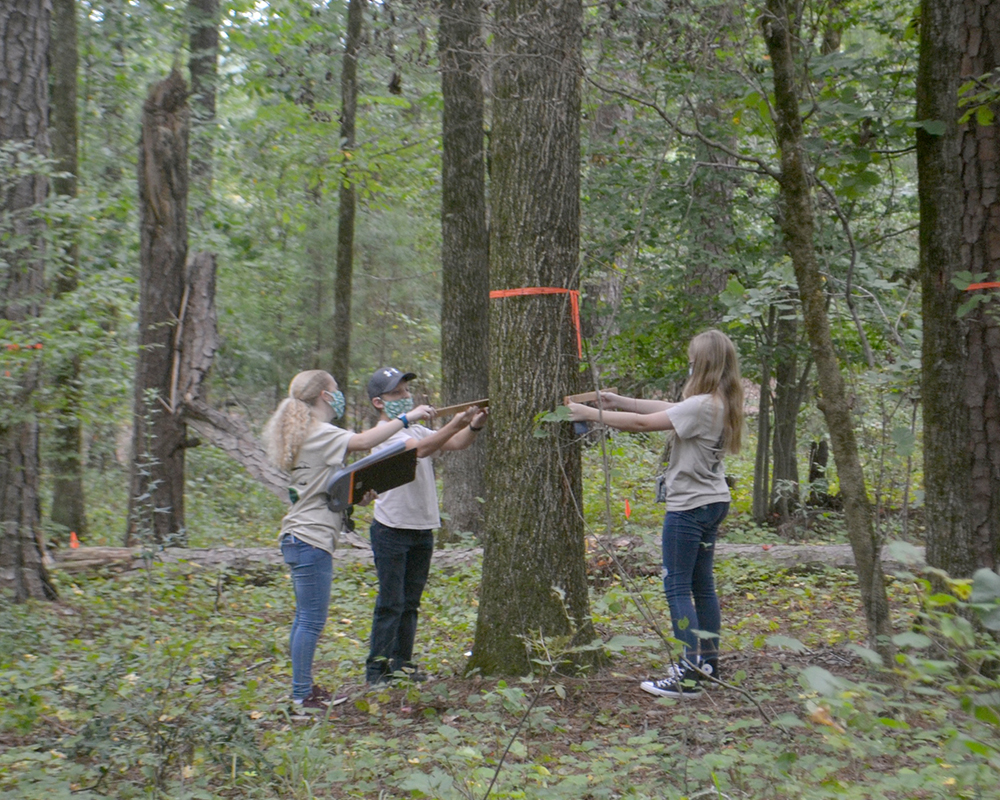