Clint Thompson is a news editor with the University of Georgia College of Agricultural and Environmental Sciences based in Tifton.
Authors:
Clint Thompson
Experts/Sources:
Andrew Sawyer 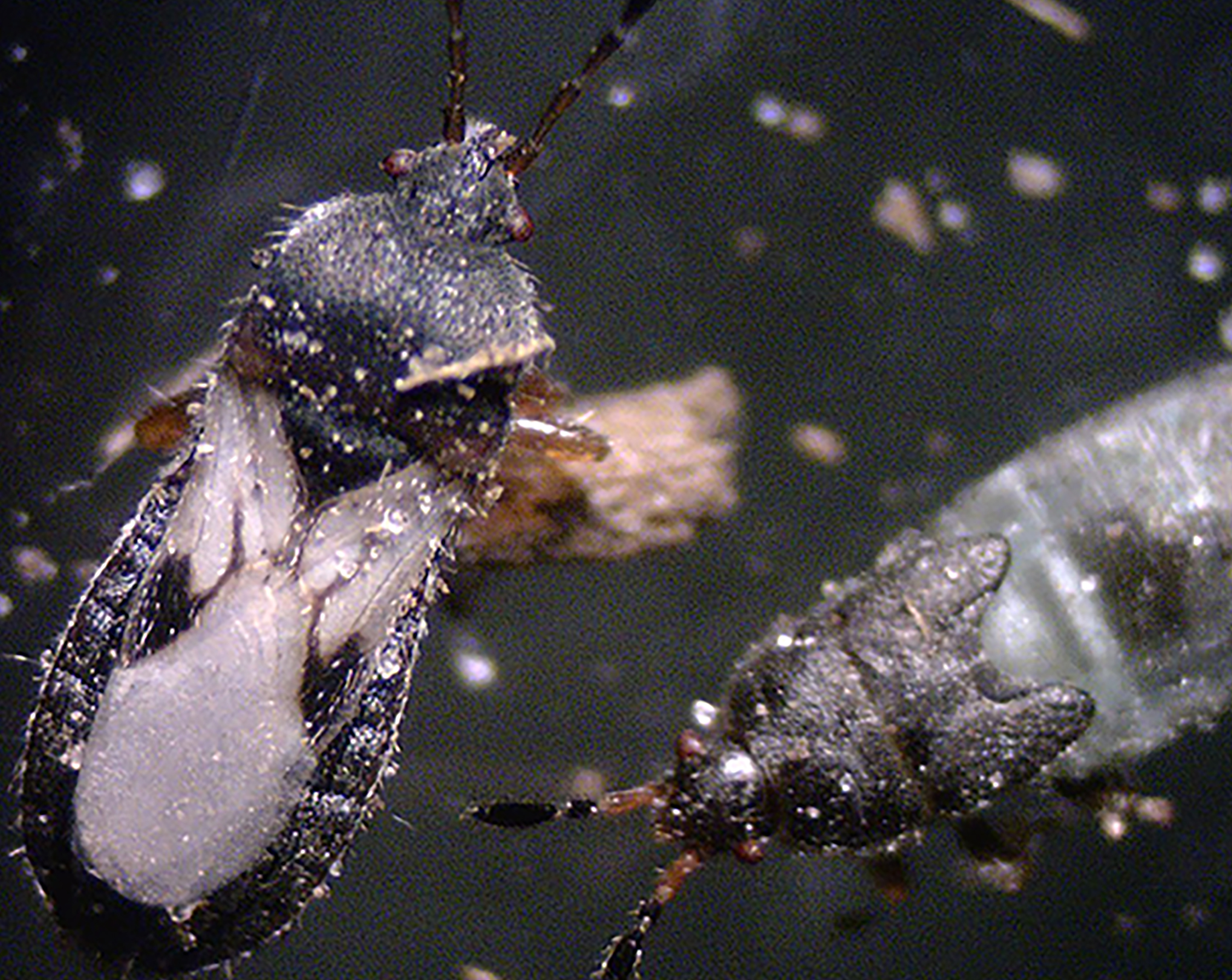 CAES News
"Toothpicks" sure sign of Ambrosia beetles in pecan trees Posted on 03/19/20 by Emily Cabrera
Georgia pecan growers should be monitoring for ambrosia beetle now, especially if they have planted new trees or their orchards include trees that are less than three years old. The tell-tale sawdust “toothpicks” sticking out of trees is a sure sign of ambrosia beetles boring into trees.
Subscribe for Updates