Undeterred by the possibility that Georgia pecans might flood the market in six or seven years, the increasing popularity of the crop has University of Georgia Cooperative Extension pecan specialist Lenny Wells encouraged about the future of the state's pecans.

Popularity in Pecan production has skyrocketed in Georgia in the last decade. An estimated 20,000 to 25,000 new acres have been planted in pecans over the past five years in Georgia, according to a recent survey administered by UGA Extension.

“Anything that has a boom is going to have a bust at some point. There are going to be ups and downs along the way. I really do feel, though, that pecans have a bright future compared to many other commodities,” Wells said.

“With the prices we’ve been seeing recently — based on the export market — interest in pecans is on the rise. I’ve really been blown away today by the crowd we had,” Wells said about the course. “I kind of expected it to be many of the same growers that come to our meetings, but most of the faces I saw were new faces. That’s encouraging.”

Wells is optimistic that Georgia’s pecan industry can continue to produce positive economic returns. He estimates Georgia’s current pecan acreage to be 140,000 acres. With an average production of 95 million pounds, that equates to an average of 678 pounds per acre. Commercial growers average nearly twice this amount per acre, Wells said.

Average pecan production for the state includes totals from yard trees and hobby orchards, which often receive less management and are less productive as a result. Another 678 pounds of pecans produced on each additional acre planted in the past five years would add another 17 million pounds, a number that doesn’t faze Wells too much.

“That’s always a concern with any crop. When you get more production, you worry about what the market is going to do down the road. Pecans, I think, are fortunate in that they’re buffered by the long period of time it takes to get them into production,” Wells said. “I also think pecans have a few things going for them that may help in the long run.”

U.S. pecan producers with 30 or more acres recently sent in ballots on a proposed federal marketing order for pecans. If it passes, the pecan industry will have funds for a national marketing campaign for pecans that’s on par with almonds, walnuts and pistachios, Wells said.

Wells attributes the success of almonds and walnuts with their respective marketing orders, which have been in place for years. Production of these tree nuts increased following implementation of their marketing orders and so did prices. Wells believes the same could be true for pecans.

“If the marketing order is approved, we will need the additional acreage to supply the demand we expect to create,” said Wells. “All indications are that it (the order) should pass.”

Wells wants farmers who are interested in the pecan industry to be aware of the major expenses associated with growing pecans. From planting the trees to managing diseases, pests and irrigation, pecans are a very expensive venture, especially given that it takes between six and eight years for the trees to produce a crop.

“I talked about the cost of production right off the bat to give everybody who wanted to leave early a chance to do so,” Wells said about the start of Monday’s pecan meeting at the UGA campus in Tifton, Georgia. 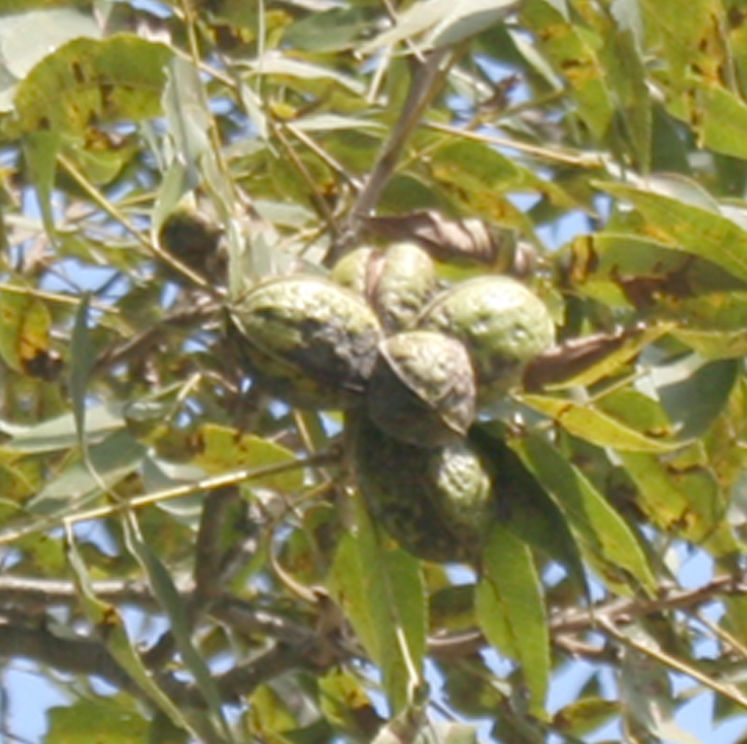 CAES News
Digital marketing webinar for agribusinesses offered by UGA, Georgia Department of Agriculture Posted on 06/11/20 by Kelly Simmons
The University of Georgia is partnering with the Georgia Department of Agriculture to present a free digital marketing webinar for agribusiness owners looking for alternate ways to sell their products. 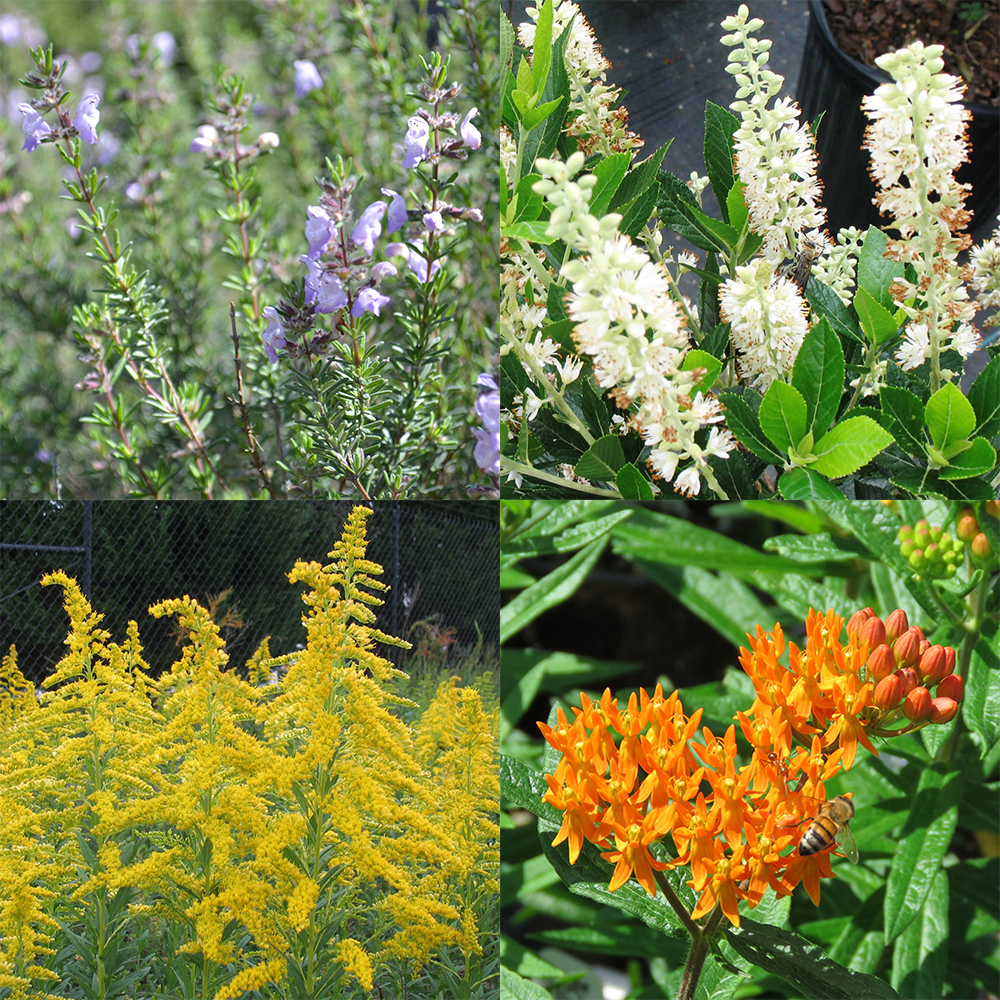