Super Bowl 50 to be played on UGA Tifton turfgrass

The University of Georgia is world renown for its turfgrass breeding program so much so that the cultivars of grass produced by the UGA College of Agricultural and Environmental Sciences are used in high profile sporting arenas and golf courses worldwide. This weekend, millions of viewers will see one of the college's most accomplished turfgrasses in action, as the Denver Broncos and Carolina Panthers play in Super Bowl 50.

Tifway 419, a warm-season turfgrass developed on the UGA Tifton Campus and released by world-renowned scientist Glenn Burton in the early 1960s, will be used in this year’s Super Bowl at Levi’s Stadium in San Francisco, California.

“Tifway has proven itself to be adapted time in, and time out, over decades and decades of use. It’s still performing well enough to be used in Super Bowls, World Cups, the Olympics and in a lot of other sports venues,” said Brian Schwartz, UGA Tifton turf breeder.

Tifway bermudagrass is one of the most popular turf varieties ever developed by UGA. It is used in Sanford Stadium, the home football arena for the University of Georgia Bulldogs.

The turfgrass variety is widely recognized in the Southeast as a top-notch grass. Schwartz said he is aware of only two natural grass football stadiums in the Southeastern Conference that aren’t Tifway.

“It’s the benchmark we compare everything to,” Schwartz said.

Wayne Hanna, who worked with Burton before succeeding him as the head of the Tifton turfgrass research program, is not surprised at the success of Tifway. As for why the grass has been so successful for nearly 60 years, Hanna said it has all the qualities that sports programs look for when searching for a turfgrass.

“It’s a grass that’s tough, real wear-tolerant, has good color, and is one that’s disease and pest resistant,” Hanna said. “It’s one that has been most widely used on athletic fields around the world for many years. It has been around and been tested over time and is still doing a good job.”

Tifway’s name comes from a combination of “Tifton” and “fairway,” meaning it is highly suited for golf courses. It is also highly recommended for lawns, making Tifway a versatile variety.

Clint Thompson is a news editor with the University of Georgia College of Agricultural and Environmental Sciences based in Tifton.
Authors:
Clint Thompson
Experts/Sources:
Wayne W Hanna
Brian M Schwartz 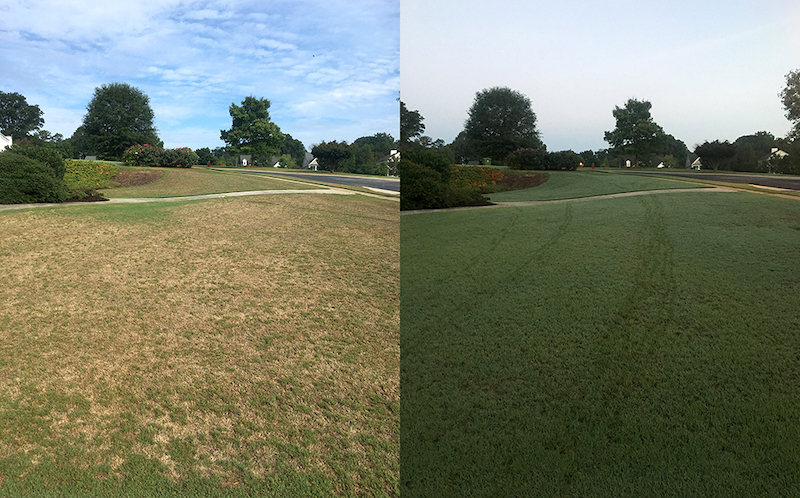 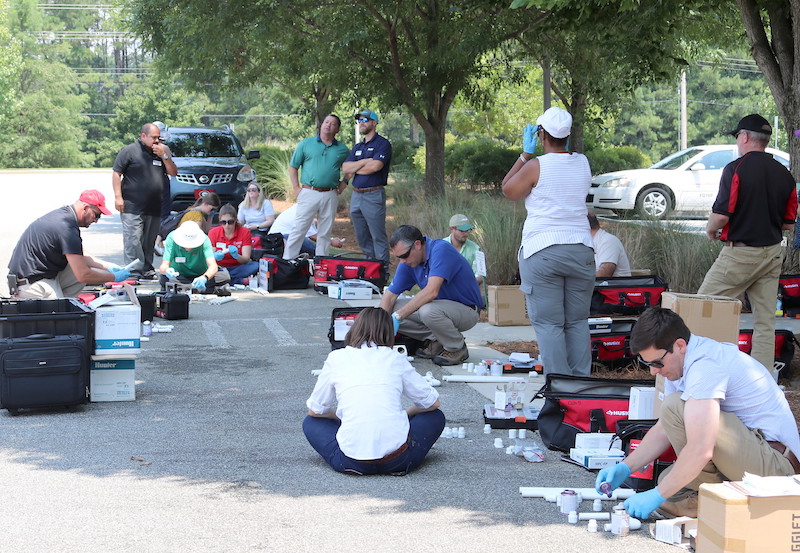