Lew K. Hunnicutt, an administrator who oversees two campuses of Frank Phillips College in Texas, has been named assistant provost and campus director at the University of Georgia’s Griffin campus.

Hunnicutt, whose appointment at UGA is effective Nov. 1, is currently the vice president of extended services at Frank Phillips College in the Texas Panhandle, where he is responsible for the operation of branch campuses in Perryton and Dalhart and where he oversees extended education programs such as continuing education and corporate development.

“I am excited that Dr. Hunnicutt will be leading the UGA-Griffin campus,” said President Jere W. Morehead. “His extensive experience in administering instruction, research and outreach — particularly at a college with multiple campuses — will serve UGA-Griffin and our community partners well.”

The assistant provost and campus director of UGA-Griffin is a new position, and Hunnicutt will oversee all research, Cooperative Extension and instructional programs at UGA-Griffin. He will report dually to the Office of the Senior Vice President for Academic Affairs and Provost to support instructional missions of the campus and to the dean of the College of Agricultural and Environmental Sciences to support the research and Extension missions of the college.

“Dr. Hunnicutt has a proven record of linking campus resources with community-identified needs,” said Provost Pamela Whitten. “He is ideally suited to lead UGA-Griffin in its vital mission of expanding educational opportunities and conducting research and outreach that contribute to the economic vitality of our state.”

Hunnicutt joined Frank Phillips College in 2003 as the director of its Perryton campus. In that role, he managed a $3.8 million capital campaign to build a permanent campus that opened debt-free in 2005. He served as dean of the campus and was named the college’s service area liaison to broaden his responsibilities to include building relationships with communities and businesses in its nine-county, 9,400-square-mile service area. As vice president of extended services, a position he has held since 2013, he oversees extended education programs throughout the college’s service area.

Hunnicutt serves on several committees at Frank Phillips College, including the president’s cabinet, the college’s strategic committee on planning and evaluation and the Southern Association of Colleges and Schools reaffirmation leadership team. His community outreach includes service on the boards of the Perryton Rotary International, the Ochiltree County United Way and the Ochiltree County 4-H Advisory Board.

“To say I am excited about being chosen to lead the Griffin campus would be a grand understatement,” Hunnicutt said. “I feel my entire career has been preparing me for this position, and I consider it a distinct privilege to join the UGA family and Griffin campus team. The Griffin campus holds many opportunities, and I know we will all be proud of the outcome.”

Located 40 miles south of Atlanta, the UGA-Griffin campus was established in 1888 as the Georgia Experiment Station. It is one of three campuses that house Cooperative Extension services for the people of Georgia as well as internationally recognized research programs. In 2005, it launched academic programs to offer both undergraduate and graduate degrees.

UGA-Griffin is internationally known for its research in agriculture, food processing and food safety, among several other fields. Notable research centers at UGA-Griffin include the Center for Food Safety, the Food Product Innovation and Commercialization Center, the Center for Urban Agriculture, and a Turfgrass Research and Education Facility.

Sam Fahmy is director of public relations for the University of Georgia's Office of the Senior Vice-president for Academic Affairs and Provost.
Authors:
Sam Fahmy
Experts/Sources:
Jere Morehead 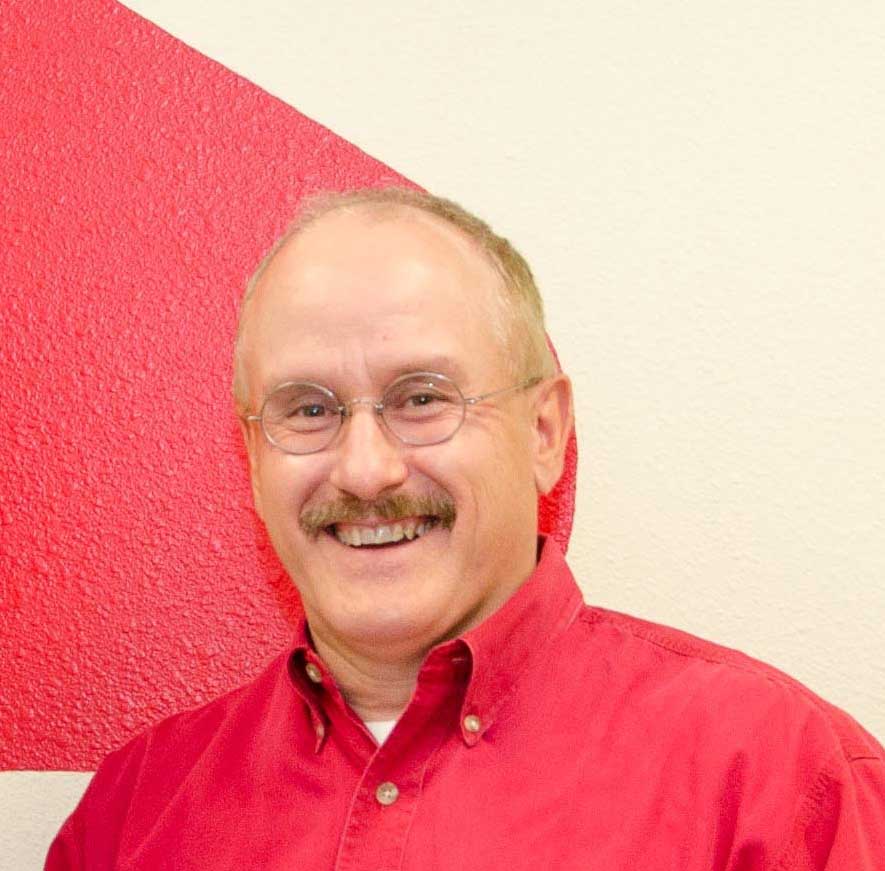