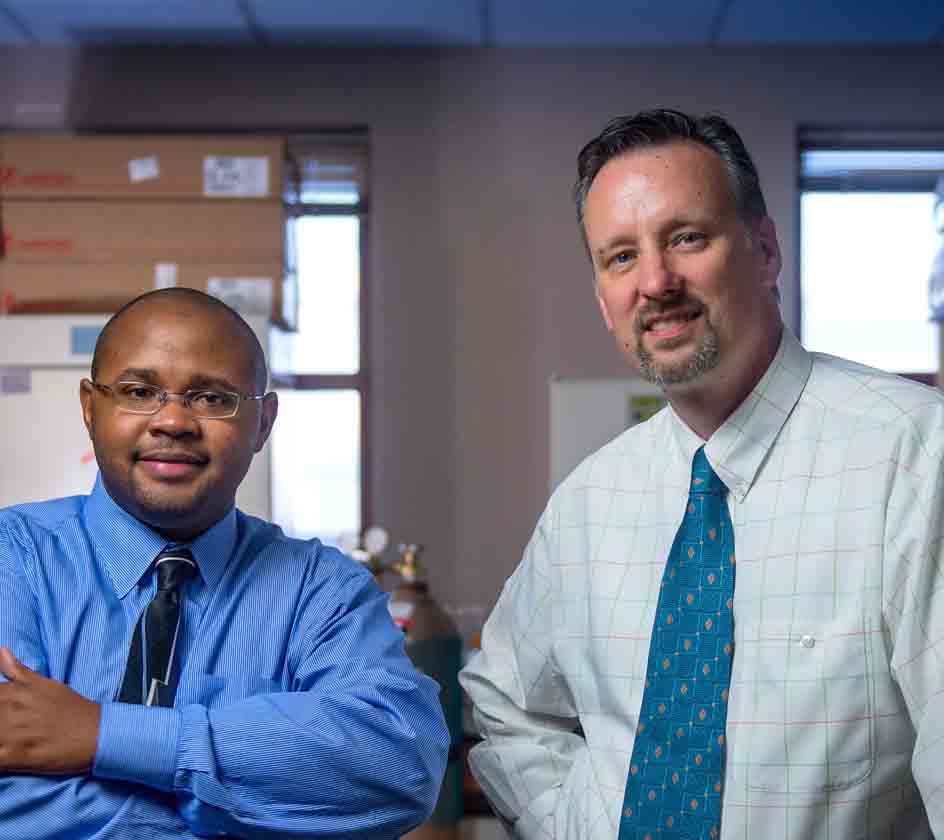 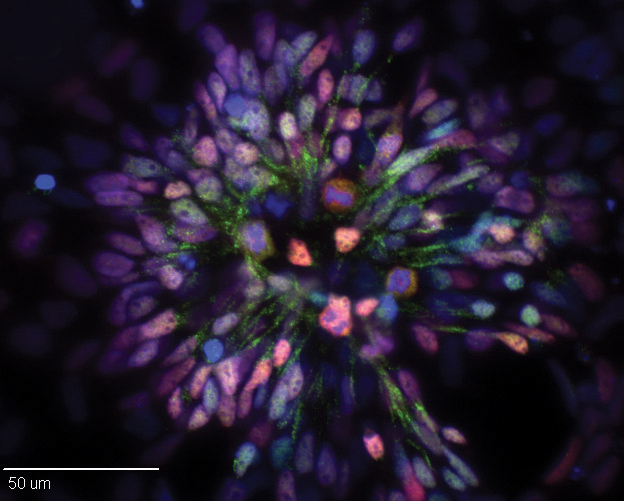 CAES News
UGA beef nutritionist and 'forage fanatic' offers tips for managed grazing from a distance Posted on 05/28/21 by Jennifer J. Tucker
As the face of the American farmer changes, so do some of the methodologies, technologies and results. This is no different for the young ranchers trying to get started in the business or starting new roots away from the family farm. The reality is that many of us have jobs and homes away from the farm and run cattle on land that we don’t see every day, sometimes only once a week if we’re lucky. Considering this situation I understand why, after talking about the benefits of managed grazing, I often get the long looks that say, “That sounds good but it won’t work for me.”

CAES News
4-H'ers compete for individual and team recognition, Master 4-H’er status in spring livestock judging contests Posted on 05/20/21 by Heather Shultz
Spring is the season when Georgia 4-H’ers participate in annual competitions that test the skills they have developed during the year.

CAES News
Research explains why cool cows can provide more milk Posted on 03/11/21 by Allison Fortner
With increasing global temperatures, dairy cattle face heat stress more frequently throughout the year than in the past. Thanks to cooling technology, dairy cattle can enjoy a better quality of life, but farmers and consumers may wonder if cattle comfort results in more milk.
Subscribe for Updates