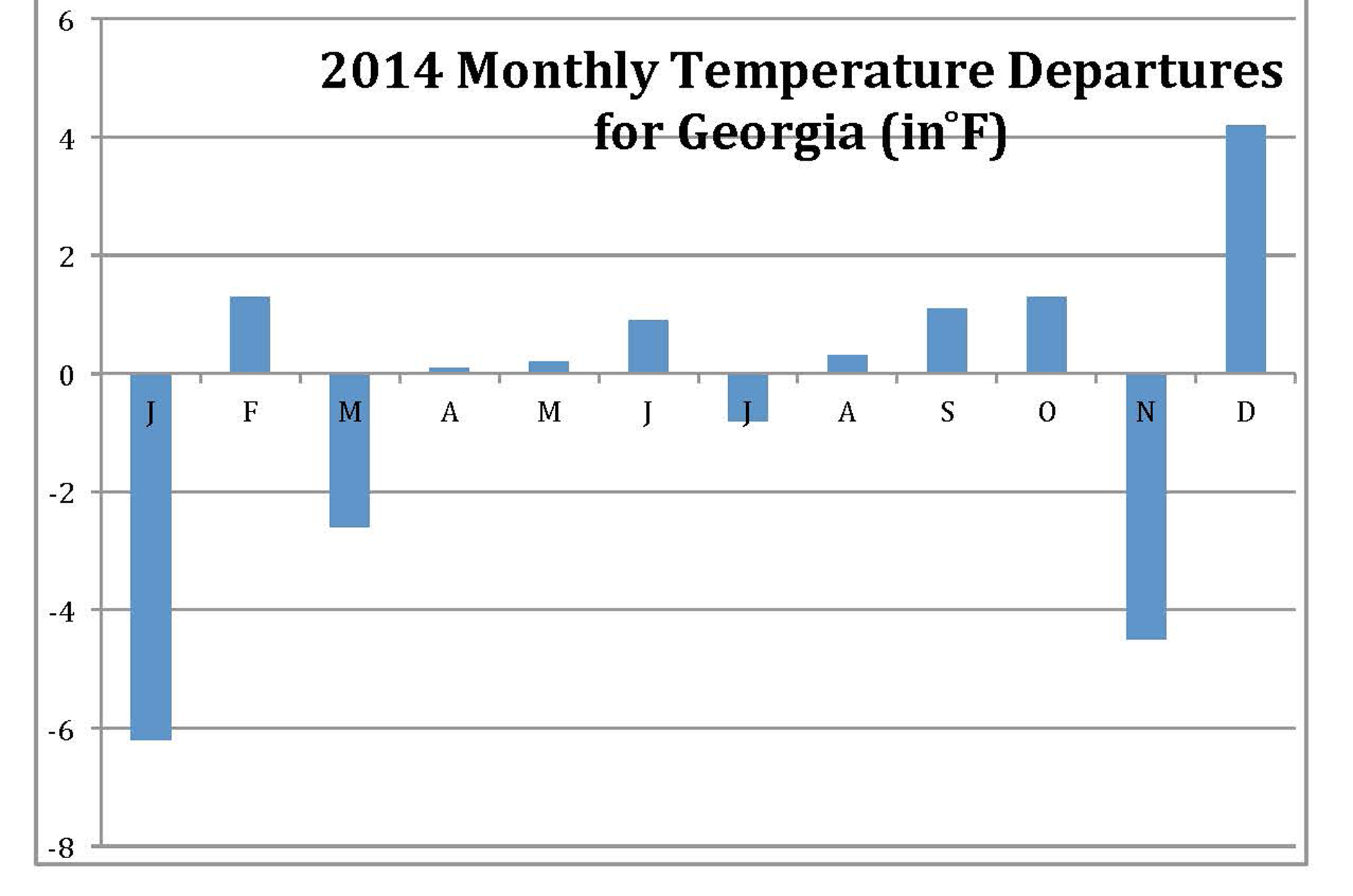 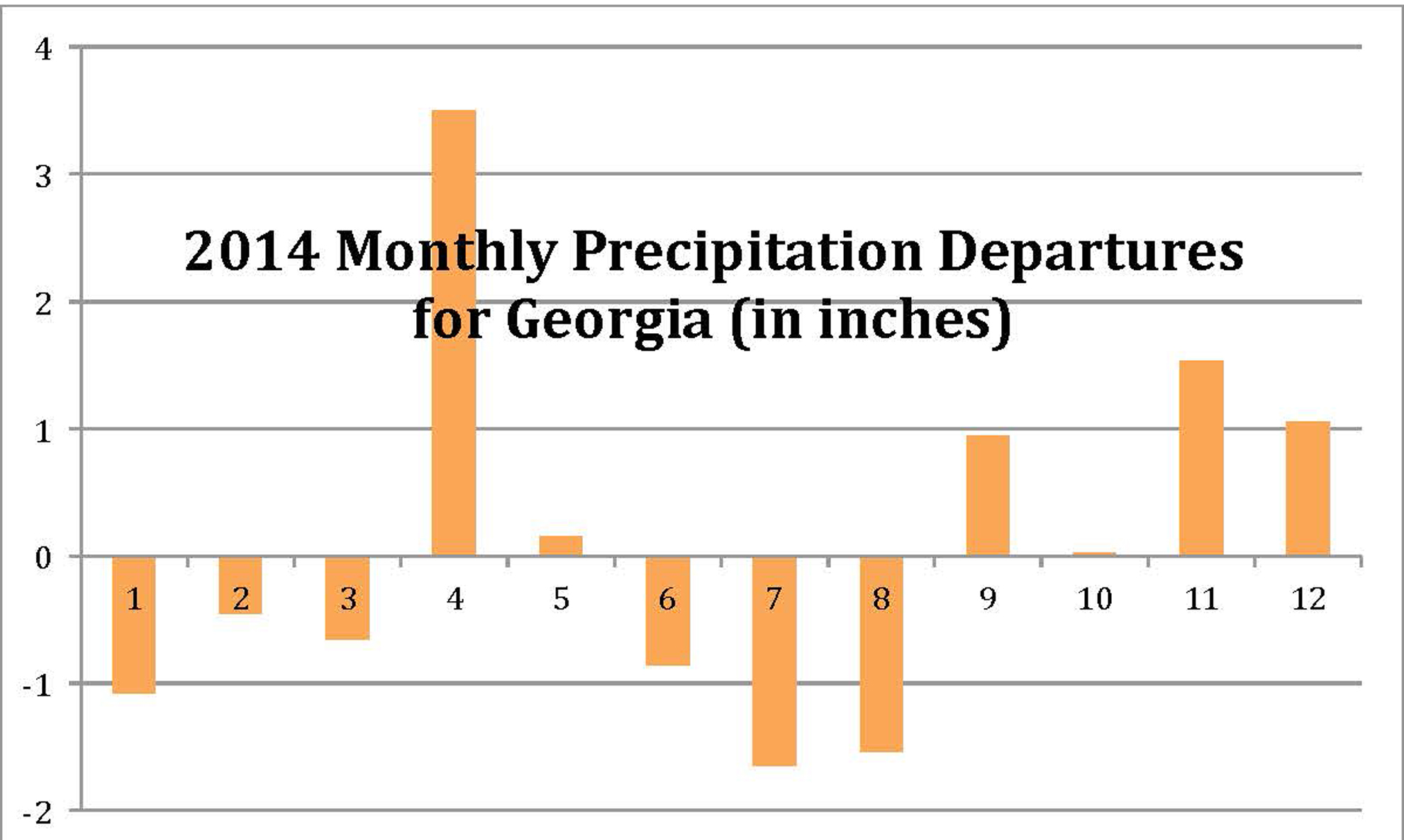 CAES News
UGA professor, soybean breeder named to Georgia Seed Development Professorship Posted on 03/03/20 by Maria M. Lameiras
Zenglu Li, a professor in soybean breeding, genetics and genomics at the University of Georgia’s College of Agricultural and Environmental Sciences (CAES), has been named to the Georgia Seed Development Professorship in Soybean Breeding and Genetics.