Tablets make great learning tools for kids, but parents should be vigilant

So your 4-year-old got a touchscreen tablet as a gift.

A University of Georgia human development specialist says the introduction of touchscreen tablets into the marketplace represents a technological “game changer” for kids.

“The iPad and other tablets are logical: I touch this and something happens,” said Diane Bales, associate professor in the College of Family and Consumer Sciences and UGA Extension specialist. “You’re seeing the connection between the action, and the interface is so easy.”

The challenge for parents can be managing their child’s use of the device.

“It can be misused,” Bales said. “There are a lot of apps and programs marketed to children that are not very appropriate in terms of being child-directed that aren’t building any deep knowledge. One recommendation is to simply screen what you give to kids. Don’t just download (an app) because somebody said it was cool. Play it yourself first to see if it’s appropriate.”

Here are a few other tips from Bales:

Be vigilant. Most tablets have ways to limit what kids can see, which can be useful.

“Be thoughtful about how you use it and what you make available,” Bales said. “Be cautious, because the interface is so easy to use, kids can get into things that you don’t want them to get into very quickly and easily.”

The tablet is not a “babysitter,” so get involved with your child during tablet time.

“Like anything, it’s better as a social tool rather than parking a kid in the corner with the tablet,” Bales said. “It’s better if you’re interacting and figuring things out together.”

Don’t blindly trust a manufacturer’s claim that an app is educational.

“Just because it says it’s educational does not necessarily mean in a broader way that it has educational value,” Bales said. “I also advise parents to be really cautious about apps that promote a commercial product. They can very subtly build up this notion of ‘I want to eat this brand of cookies because I’ve been playing the cookie baking game.’ ”

“Using a tablet should never be the only thing kids are doing, and it should never dominate a child’s day,” Bales said. “So if time limits are going to help make sure it doesn’t, that can be effective. Or parents may decide that children are going to do this one activity and that's all.”

Bales, who co-presented a feature session on the topic at the National Association for the Education of Young Children annual conference in November, said the critical component is parental involvement.

Tablets can make a significant contribution to a child’s development, she noted. Bales tells the story of a little boy from a non-English speaking family in the FACS Child Development Lab who was having a hard time communicating with his classmates.

During an in-home visit, the boy’s teacher used an iPad and together, they took pictures of the boy’s home, toys and family, and used those pictures to make a storybook for his classmates.

The pictures “led to sort of an ‘ah-ha’ moment for the boy’s classmates” when they realized how much they had in common with the boy, Bales said, which improved his social interactions at school.

That is just one of many success stories Bales has seen, but she stresses that tablets should be regarded as one of many educational tools.

“A tablet should never replace books or blocks or puzzles or hands-on art,” Bales said. “But it can be used to enhance what kids do and it can be a great tool to learn more. It’s like anything else: parents have to decide how best to use it.”

For parents who want more information, Bales suggest they check out the "Selecting Apps to Support Children's Learning" link at http://families.naeyc.org/learning-and-development/selecting-apps-support-childrens-learning.

Cal Powell is the director of communications for the University of Georgia College of Family and Consumer Sciences.
Authors:
Cal Powell
Experts/Sources:
Diane W Bales 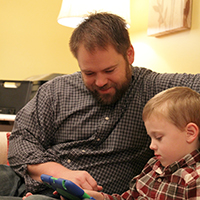 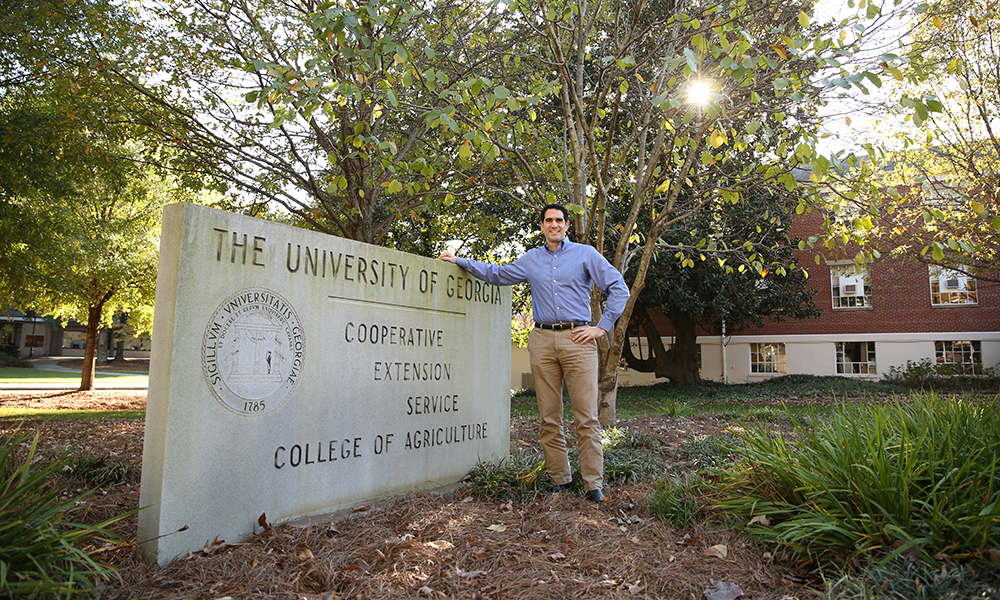 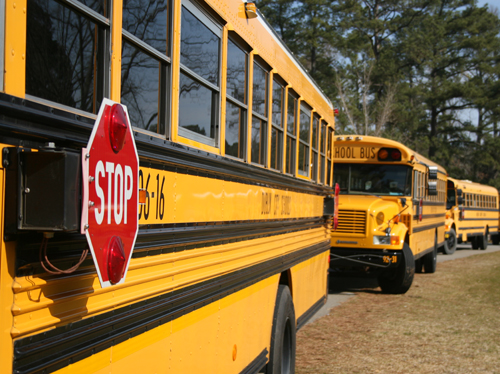 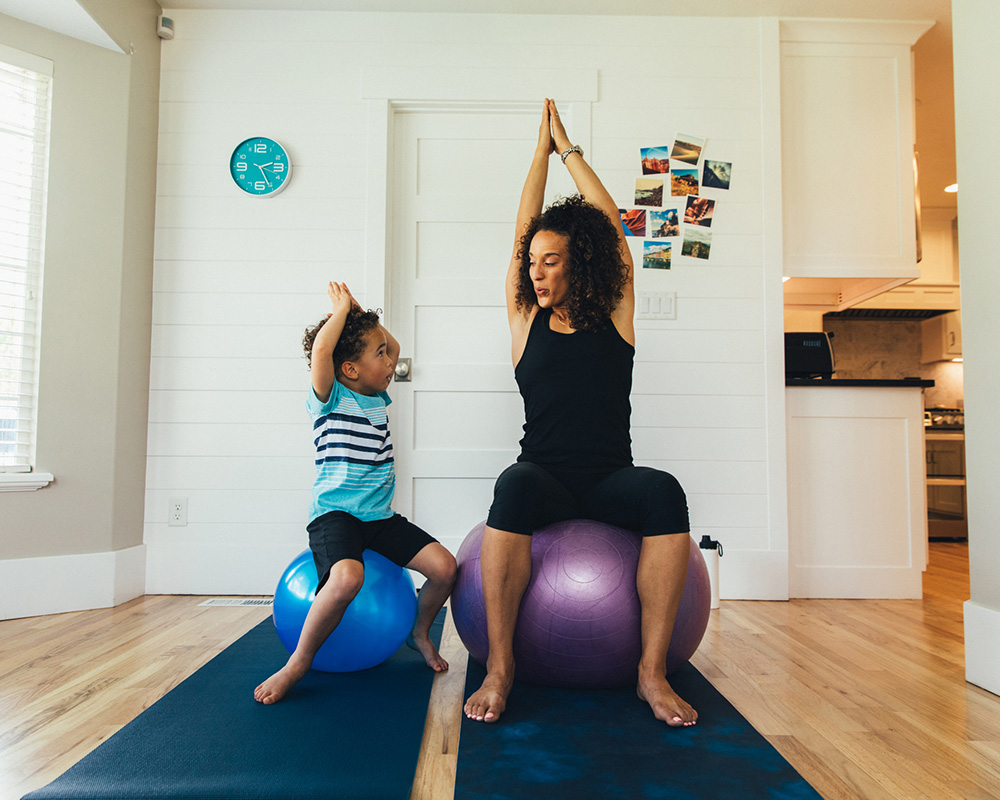 CAES News
Practice self-care to combat holiday stress Posted on 12/22/20 by Keishon Thomas
Whether you are planning to celebrate the holidays face-to-face or virtually, it is understandable if you are feeling mentally drained. As we face the challenges of navigating the holidays safely, there are a variety of ways to focus on mental health. 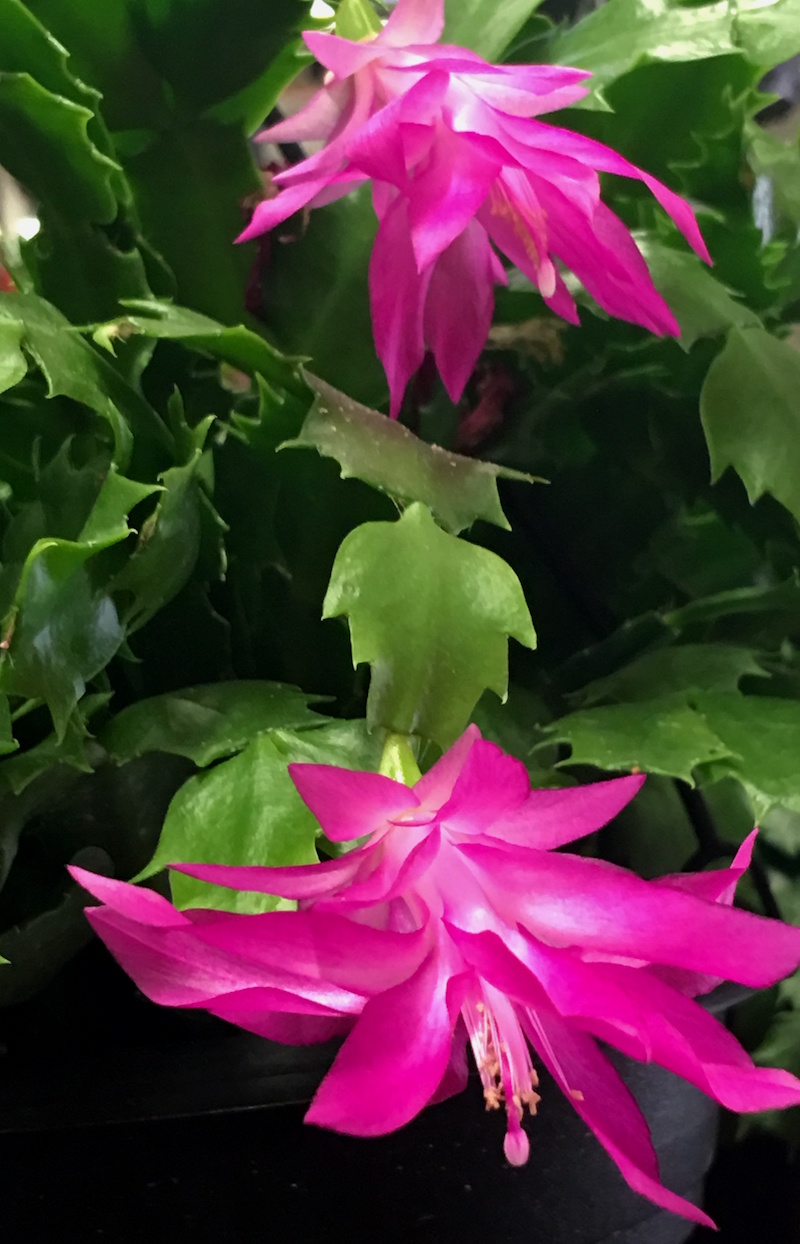 CAES News
How to keep your holiday plants healthy year-round Posted on 12/21/20 by Laura Ney
As vibrant holiday plants begin to adorn the shelves of hardware stores, grocery stores and garden centers, consumers are attracted to the pinks, reds and whites atop deep green foliage, which add festive pops of color in winter homes. The appearance of plants like poinsettias and Christmas cacti usher in the holiday season and we love to fill our halls and entryways with their holiday cheer. But what about after the holidays? 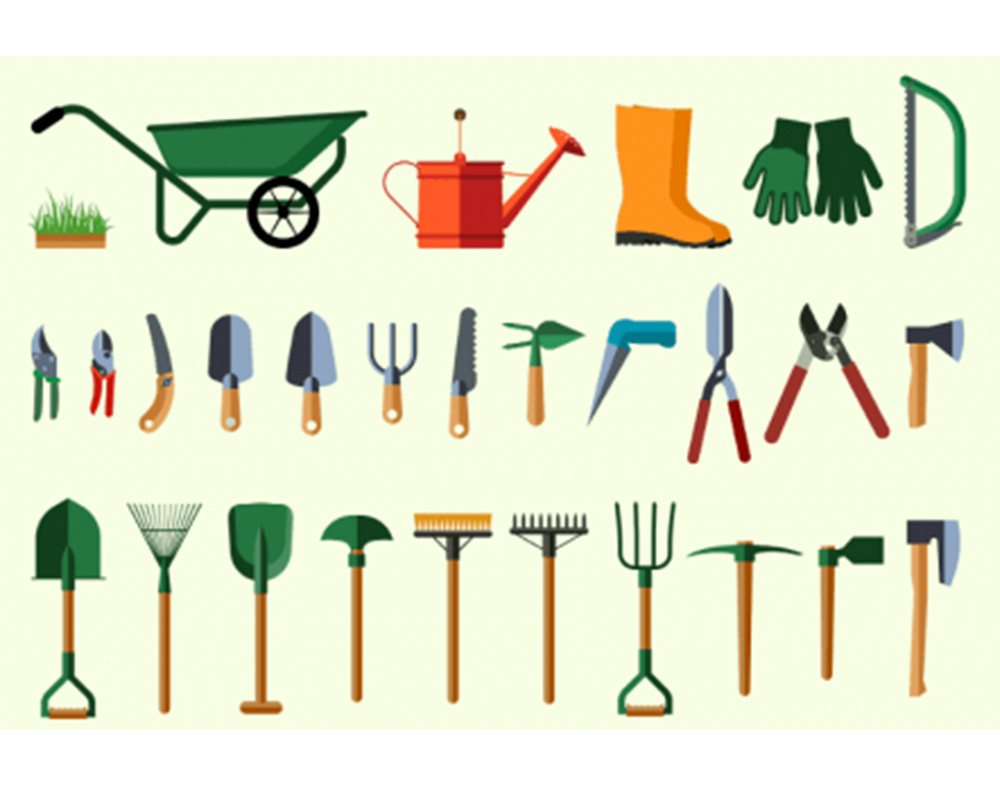 CAES News
Great gifts for gardeners everywhere Posted on 12/14/20 by Sheri Dorn
Both veteran and novice gardeners have spent many hours taking care of plants and gardens while spending extra time at home this year.
Subscribe for Updates