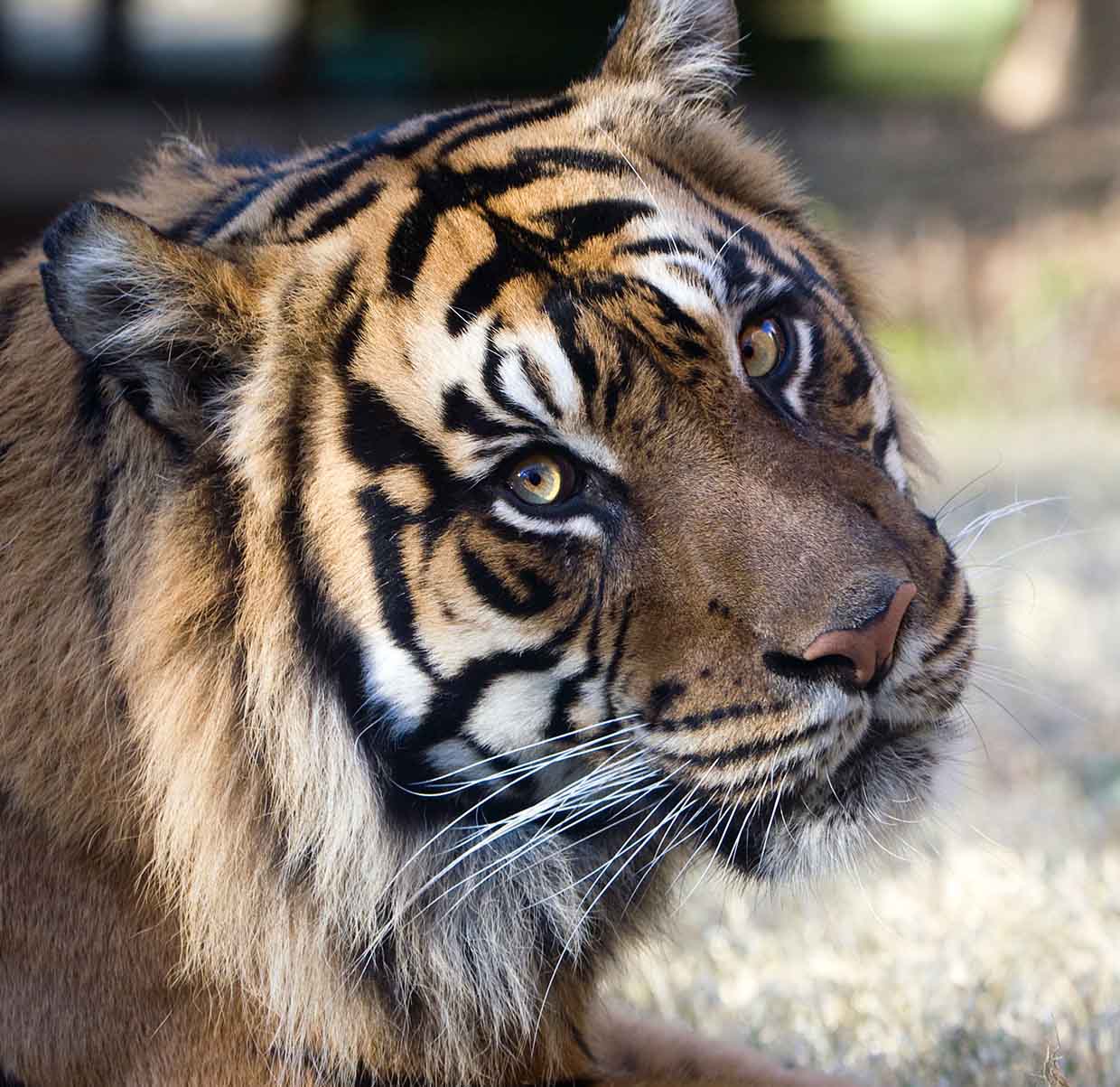 CAES News
‘Natural killer’ cells could halt Parkinson’s progression Posted on 04/10/20 by Charlene Betourney
Researchers at the University of Georgia’s Regenerative Bioscience Center and their colleagues have found that “natural killer” white blood cells could guard against the cascade of cellular changes that lead to Parkinson’s disease and help stop its progression.