After an 11-month deployment to Afghanistan, the holiday season should be additionally merry for the 48 members of Georgia National Guard’s Agribusiness Development Team.

The guardsmen of the 201st Regional Support Group who made up this specialized training team spent the better part of last year helping farmers and Extension agents in Afghanistan improve farming practices in the arid country. They returned home just before Thanksgiving to spend the holidays with their families.

“It’s been my honor to serve with the soldiers of ADT III for the last year and a half. This fine group of soldiers … Without their handwork and dedication we wouldn’t have been successful,” Col. Barry Beach, commander of the 201st Regional Support Group, told the crowd of family and friends gathered to welcome them home.

While some members of the Agribusiness Development Team have civilian experience in agriculture and in business, the University of Georgia’s College of Agricultural and Environmental Sciences provided the team with specialized training in fall 2012 before they deployed.

“It was our pleasure to provide some basic agricultural training to these teams,” said Steve Brown, assistant dean for UGA Extension and UGA’s training coordinator for the ADT missions. “Many of our subject matter specialists participated and took pride in helping the overall cause. Agriculture is a fundamental component of the human condition on earth and political stability is often associated with an ability to feed yourself and your family.”

During their deployment, ADT III members worked in Helmand Province training farmers and government officials in the hopes of improving the country’s food production systems and building new connections between villagers and the provincial government.

“We used a train-the trainer-approach,” Beach said. “We provided agricultural and veterinary knowledge instead of spending money on projects or purchasing specific equipment … This method allowed us to connect with the villagers and connect them with their government through agriculture.”

For this mission the ADT III was split into small groups of four to eight guardsmen stationed at forward operating bases around Helmand with contingents of U.S. Marines. Each group conducted routine training classes that were appropriate to their areas of the country.

One group focused on fruit tree production and care to bolster Afghanistan’s large and robust fruit crop. Captain Kenneth Murray was in charge of the fruit tree operations.

Murray didn’t have a government Extension agent in his region, so he worked with a local grade school teacher to train local orchard owners and to form a young farmers group at the school. His young students — many grade-schoolers — learned the basics of pruning their apple, orange and pomegranate trees to increase productions and how to use natural practices to control aphids — a major problem for Afghan fruit growers.

Captain Chad Tyson, a financial manager in the civilian world, taught farmers how to create business plans and budgets for their operations.

In Kajaki district, where honey is a prized commodity and in short supply, guardsmen held a three-day training for interested farmers. They also set up a training hive at the district center so Afghan Extension managers can conduct future demonstrations.

Chief Warrant Officer II Donna Cheek, who received a master’s degree in animal and dairy science from UGA and hopes to return to the UGA College of Veterinary Medicine this fall, worked with ADT III Army Maj. Eugene Johnson to train Afghan Extension representatives and elder farmers how to keep their herds healthy.

“This missions with the Afghans were very rewarding” Cheek said. “They truly wanted and valued our help. They wanted to know all the information we had to offer. Honestly, they were like sponges — absorbing everything we had to teach them.”

Cheek and her teammate Spc. Cynthia Medina created a model of a cow’s pelvis and a stand-in calf — who came to be known as Danny — to teach the herdsmen how to help their animals through difficult calving. While their teaching tools were rudimentary — Danny was made out of an old pillow case — the herdsman were eager to participate in the training process and devoted to learning new skills, Cheek said.

“Our training was very basic and tailored to the best of our ability to the conditions we thought these teams might find in Afghanistan,” Brown said. “When they got on the ground, they had to take what we taught them and apply it to some very unique situations. From what I’ve heard, they did a marvelous job of doing that.” 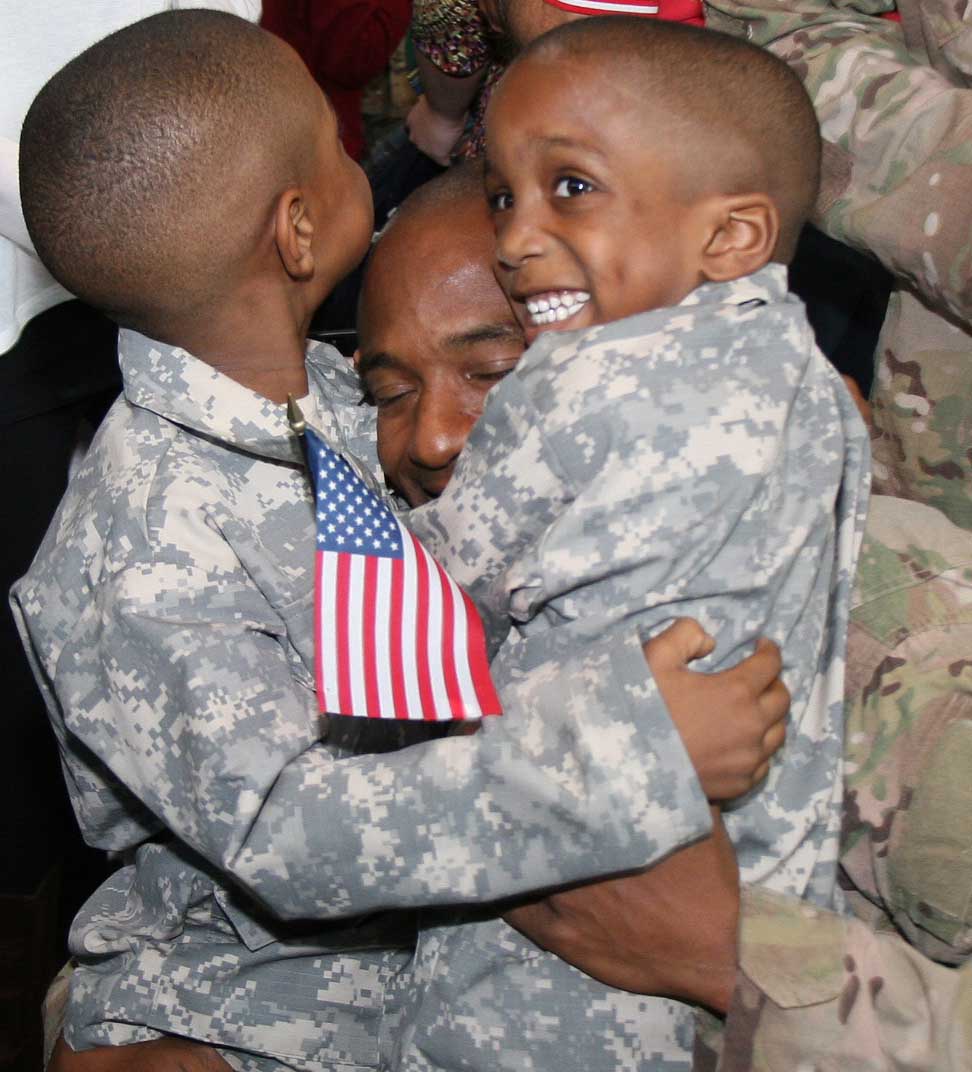 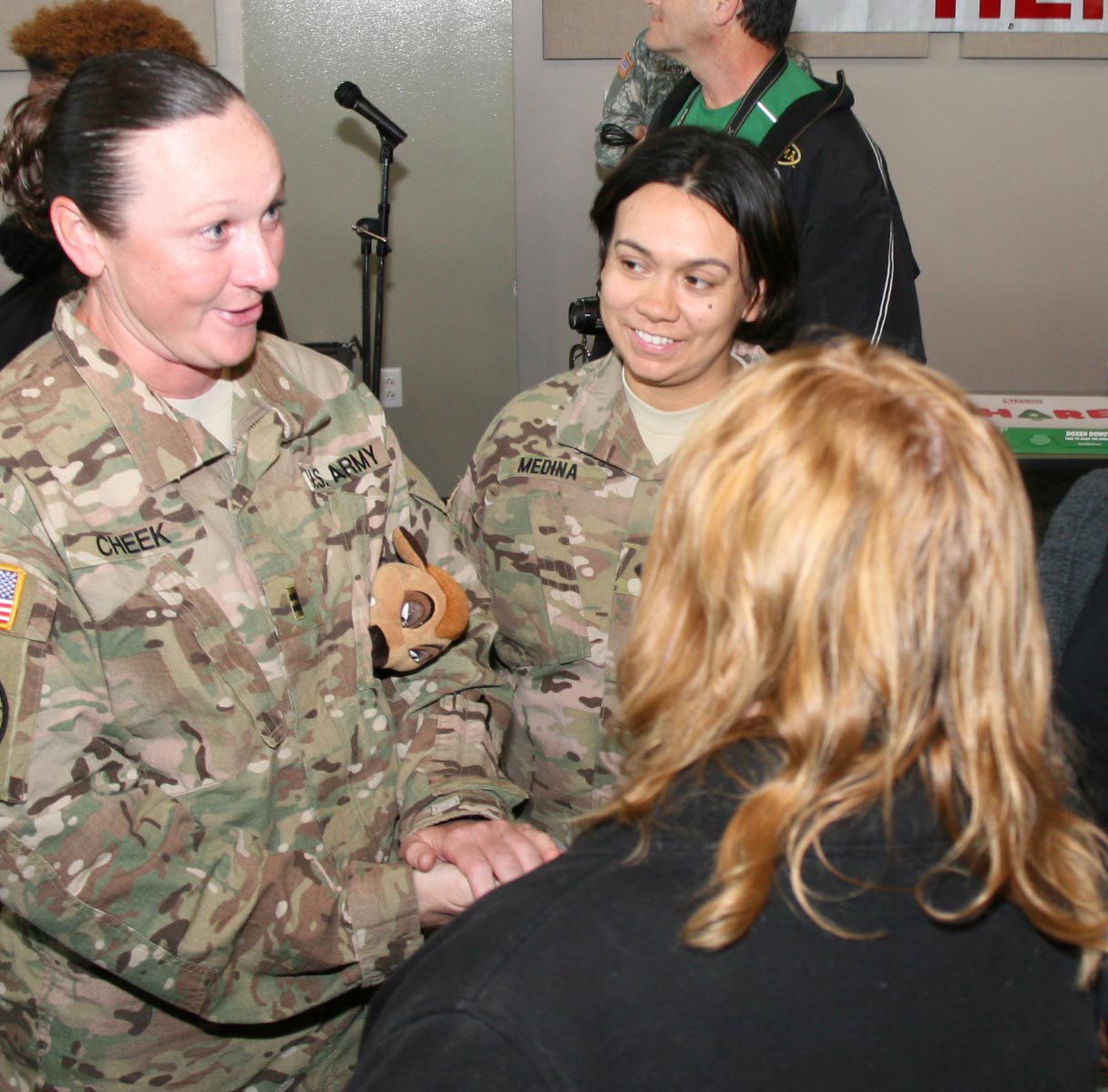 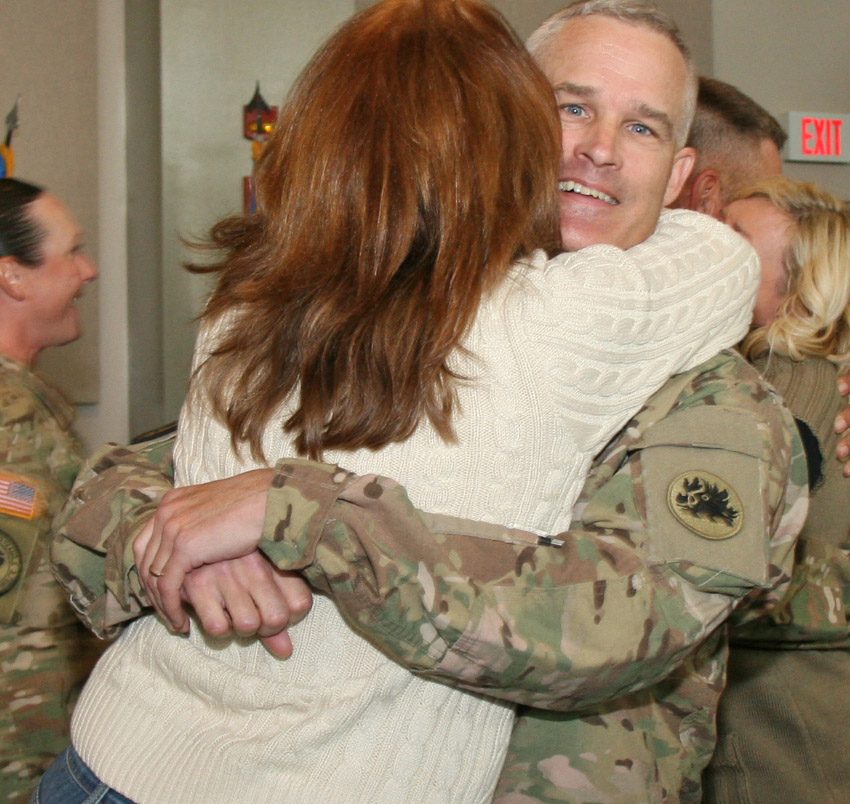 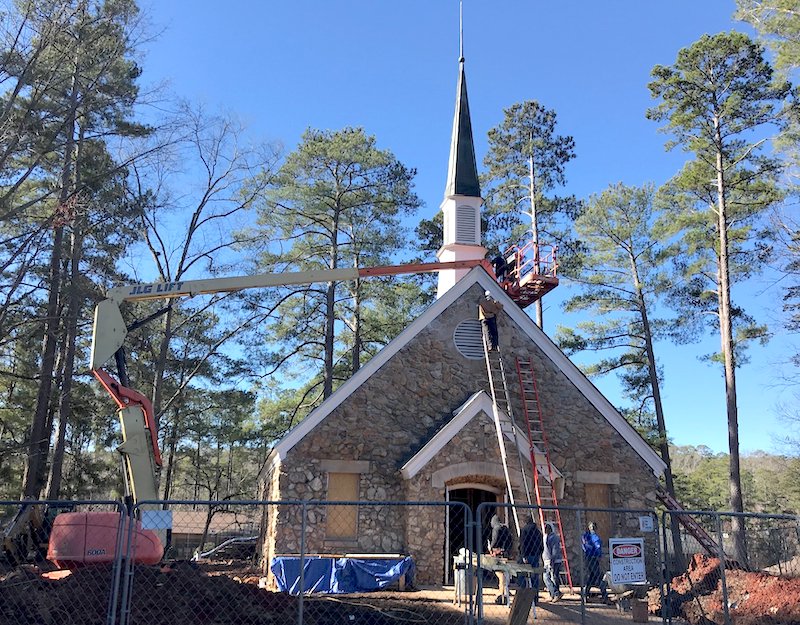