With fewer farmers growing tobacco, it can be hard for the farmers who are still in the business to find the resources they need.

“We’ve come from 20 years ago when we were at 48,000 acres, now down to 11,000 or so this year,” said J. Michael Moore, University of Georgia tobacco agronomist. “We’re down to 150 or less tobacco growers, but we have some young growers. We have some returning growers that are coming in and adding to our numbers and to our production.”

Moore helped to organize the Tobacco Tour, held June 10-12, to showcase the latest tobacco research for Georgia and Florida tobacco agribusiness supporters and included a stop at the University of Georgia College of Agricultural and Environmental Sciences Tifton campus.

“It has always been an opportunity to showcase the work of Extension and research scientists here at the University of Georgia,” Moore said. “We’ve looked at work on farms to present new and better ideas for growers to make better crops. We’ve looked at work here at the Experiment Station, particularly at the Bowen Farm, where we have seen researchers working on things that are yet to go to the farm.”

There was also discussion about why tobacco acreage in Georgia has shrunk over the past several years.

Many growers who were approaching retirement age were bought out and have been collecting checks for the past nine years. Their final checks are due in January 2014. With so many tobacco farmers taking early retirement, most of their children had little or no interest in continuing a family business that is so labor intensive with equipment that’s depreciated and worn out.

“It simply seemed like a time with high grain prices, high peanut prices, high cotton prices, to look at some of those that could be farmed from the cab of a tractor, rather than getting quite so dirty or sweaty and having to deal with quite as much labor [as tobacco],” said Moore during this week’s Tobacco Tour event in north Florida and south Georgia.

For more information about tobacco research at UGA, visit caes.uga.edu/commodities/fieldcrops/tobacco/.

Clint Thompson is a news editor with the University of Georgia College of Agricultural and Environmental Sciences based in Tifton.
Authors:
Clint Thompson
Experts/Sources:
J. Michael Moore 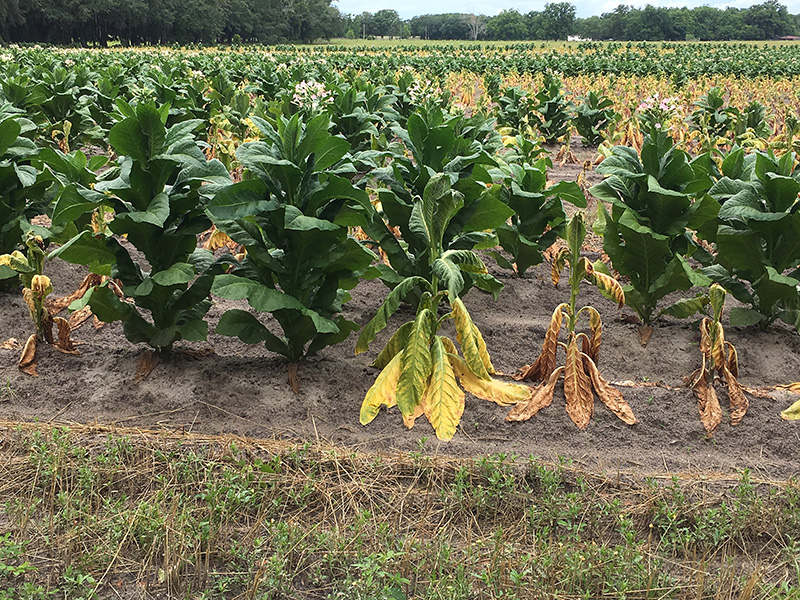 CAES News
Dry weather helps Georgia tobacco producers fight black shank disease Posted on 06/04/19 by Clint Thompson
While most Georgia crops are suffering from the recent lack of rainfall across the state, tobacco farmers have some reason to celebrate. Three consecutive weeks of dry weather in May have curbed incidences of black shank disease, according to University of Georgia Cooperative Extension tobacco agronomist J. Michael Moore. 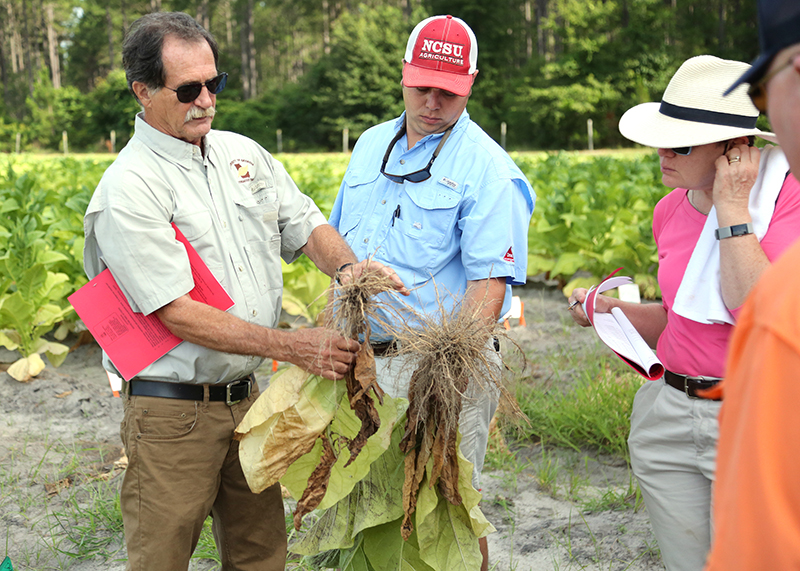 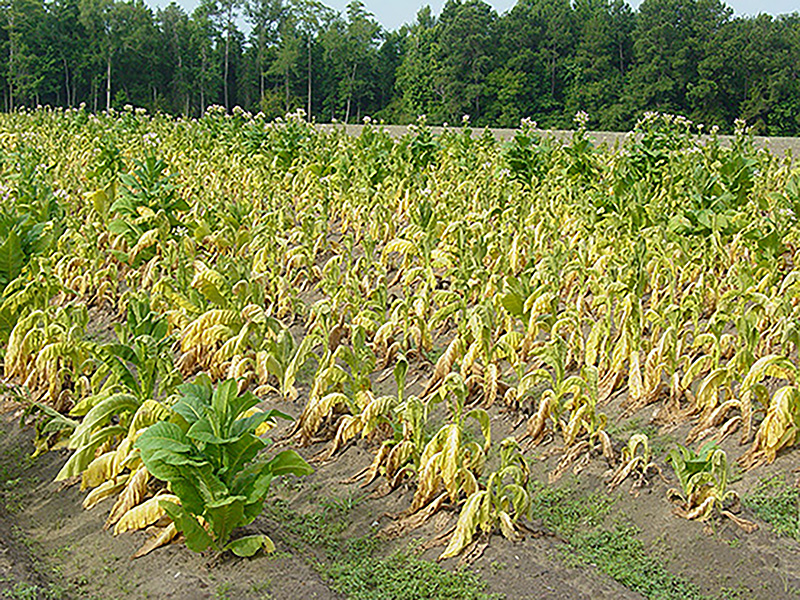 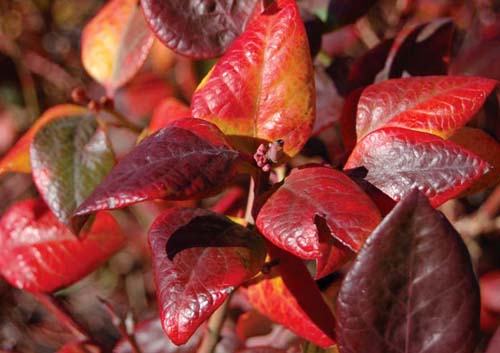 CAES News
Add attractive plants to your landscape that provide nutritious fruit, too Posted on 04/28/16 by Josh Fuder
The key to creating a visually appealing edible landscape is the artful combination of annuals and perennials. Most edible plants can act as substitutes for annual plants, but there are some options that can substitute for shrubs, vines and small trees.
CAES News
Screven County's John McCormick wins Georgia Farmer of the Year Posted on 03/18/16 by Merritt Melancon
For John McCormick, farming is a tradition. His ability to help his farm evolve over the years earned him the title of “Georgia Farmer of the Year.” The Sylvania, Georgia, corn, peanut and soybean farmer was in Atlanta, Georgia, this week to be honored by Gov. Nathan Deal as part of Deal’s Ag Awareness Day at the Georgia Capitol.