The Georgia National Guard’s Agribusiness Development Team III left Georgia this week for Indiana, on their way to a yearlong deployment to Afghanistan.

The guardsmen gathered with friends and family on Jan. 4 in a small gym at Fort Gordon near Augusta for a send off ceremony and chance to share last minute hugs, kisses and goodbyes. The team, made up of members of the 201st Regional Support Group, will head to Camp Atterbury Joint Mobilization Training Center before leaving the country for Afghanistan.

“The unique military and civilian skills possessed by these soldiers will open the eyes of the Afghan people, giving a door of opportunity for peace and democracy to a land that had no hope or future,” said Col. Michael Scholes, the 78th Homeland Response Force commander, the higher headquarters to the 201st Regional Support Group.

“The Agribusiness Development Teams provide a much needed service to the people of Afghanistan as they rebuild their infrastructure, especially related to agriculture and food production, said Joe West, assistant dean for CAES at UGA’s Tifton campus. “I am proud of the team members who serve in Afghanistan, and very appreciative of the UGA scientists who trained them.”

“I was very impressed with this group,” said Steve Brown, assistant dean for Extension with the UGA CAES. “We put them through a pretty tough week of intense agricultural training. I have to give our scientists credit, they really dug in and found out as much as they could about the crops being grown, soil and climate in Afghanistan, so we could give (the Guardsmen) the best training that they could use on their mission.”

The ADT will also undertake projects to improve the expertise of Ministry of Agriculture, Irrigation and Livestock (MAIL) employees and the general knowledge of farmers in the area. 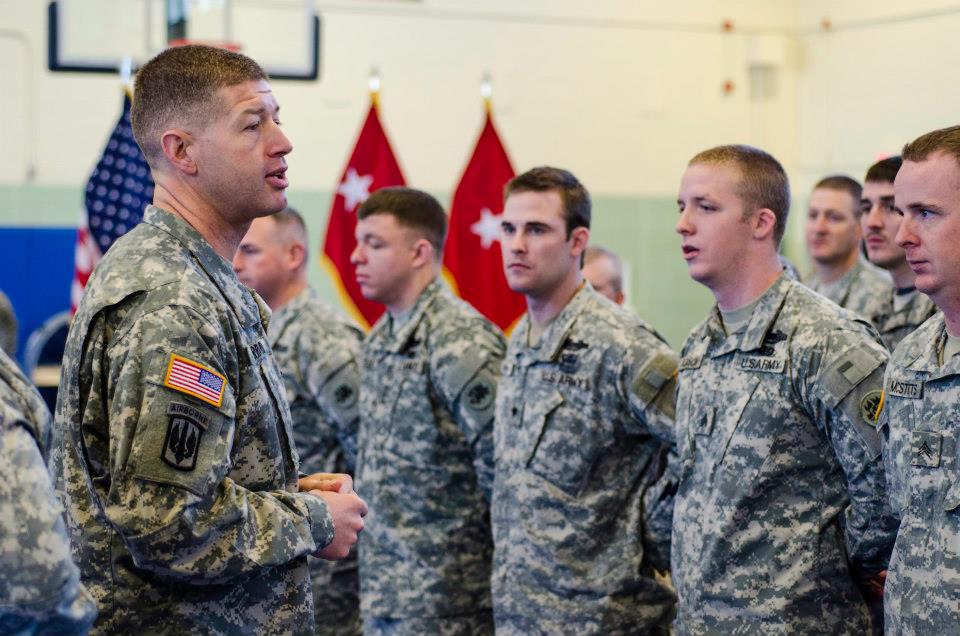 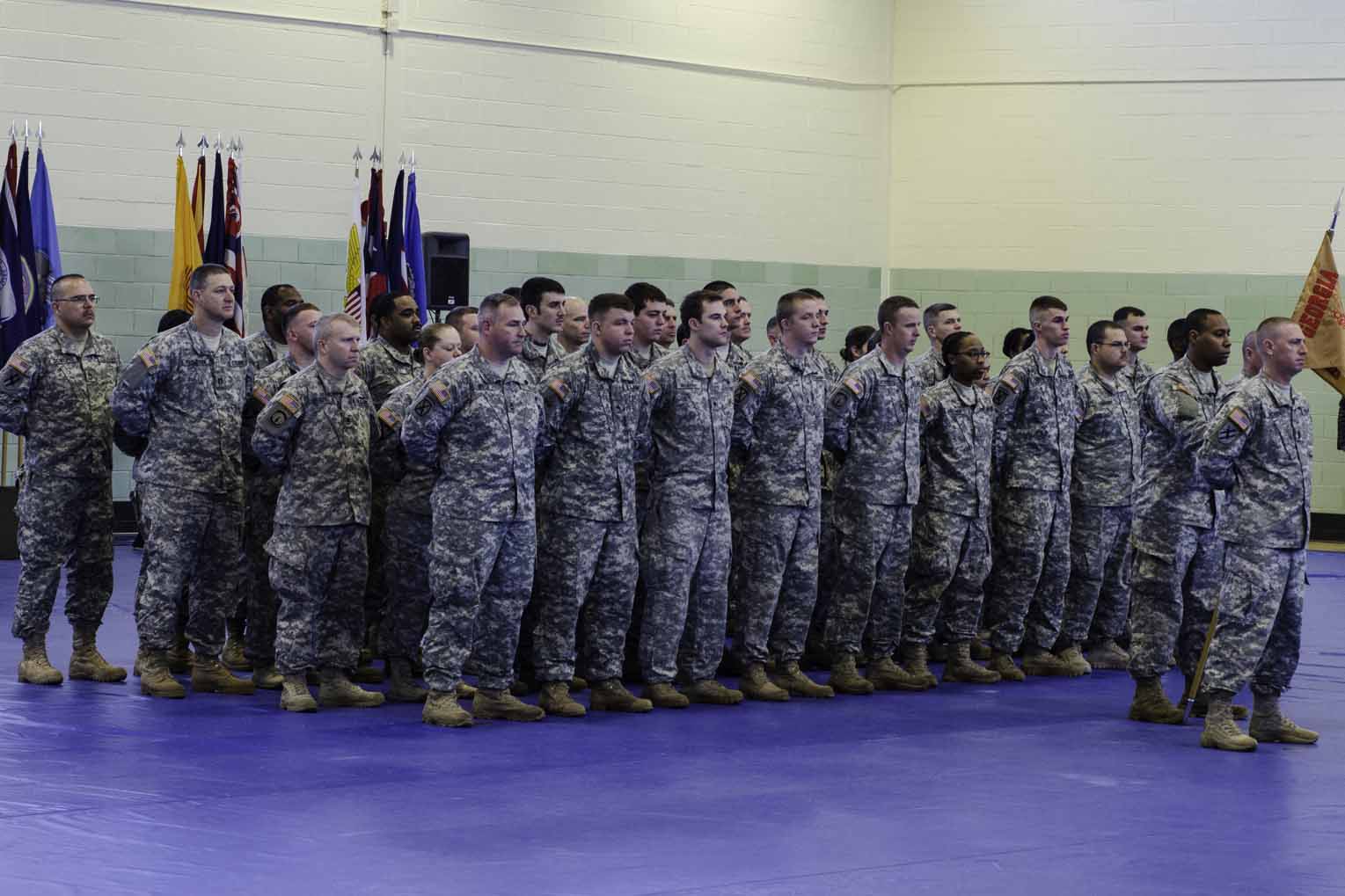 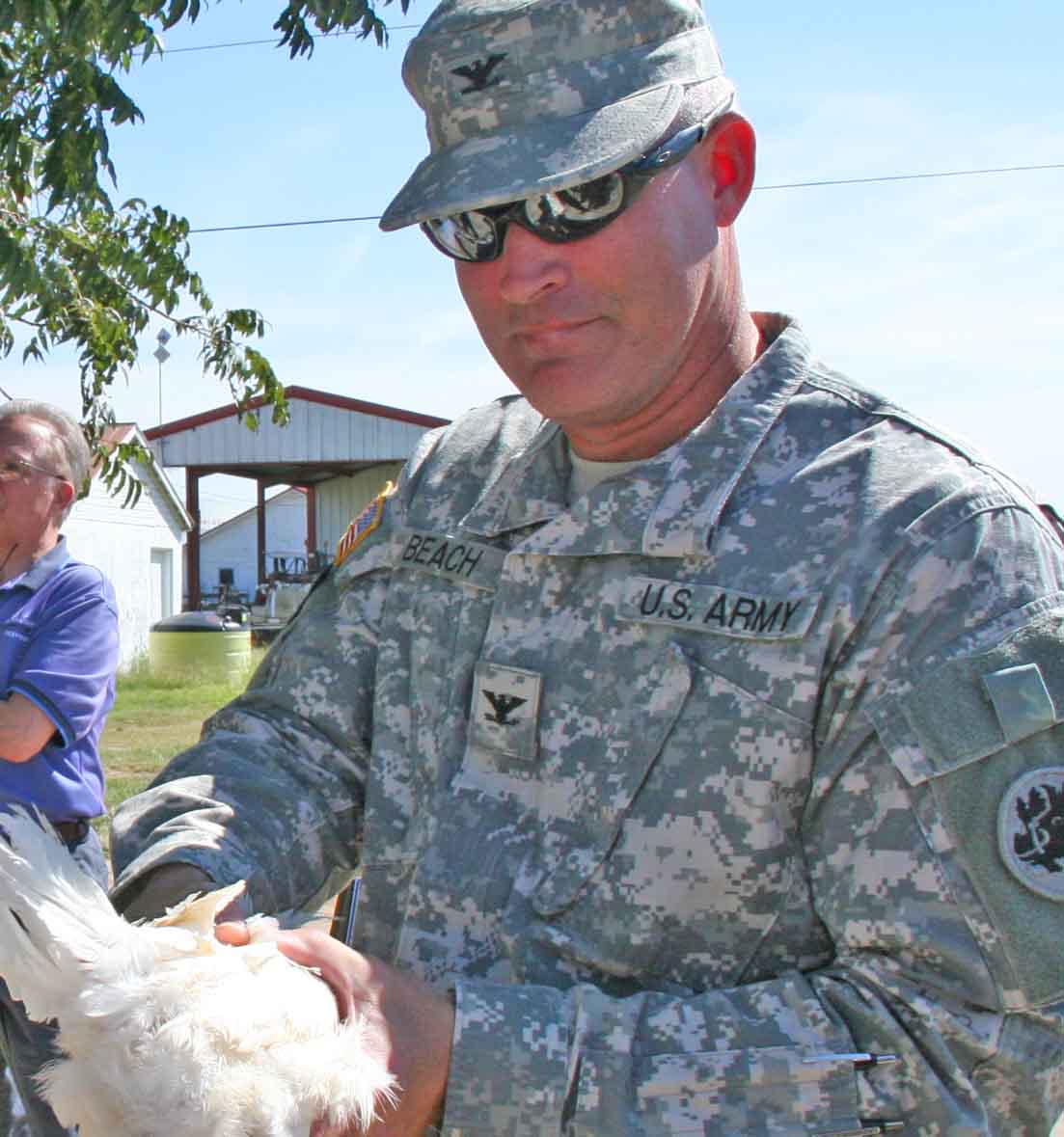 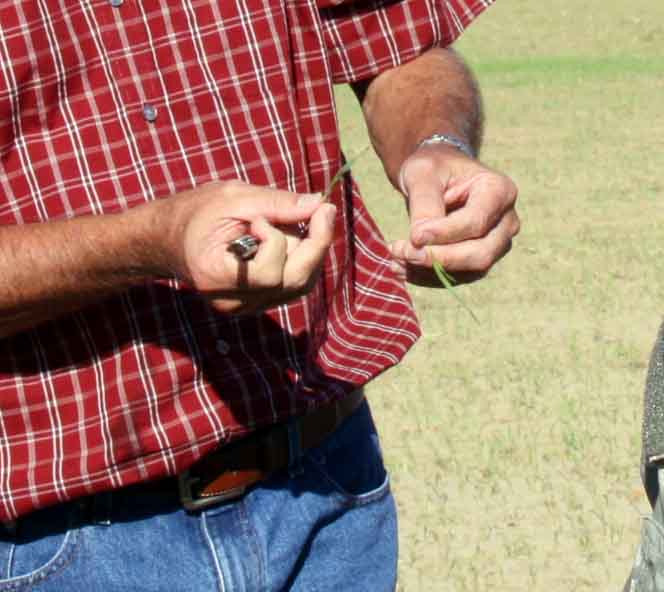 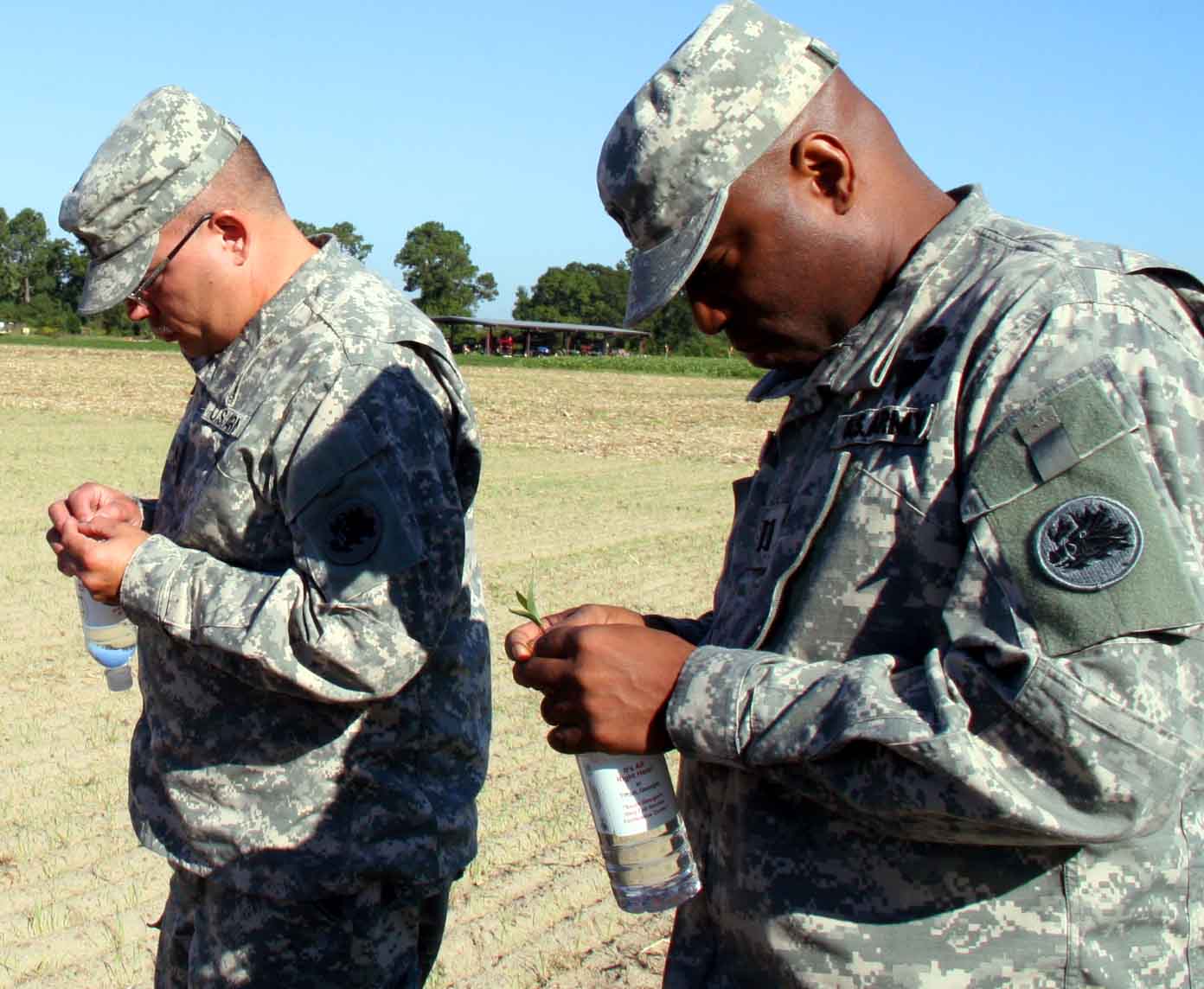