Students taking Maria Navarro’s classes are likely to come away with more than just knowledge of international agriculture. They tend to have a new concern about the health and wellbeing of the world’s population.

The associate professor’s ability to inspire students and instill a new social consciousness has made her classes popular with students across the UGA campus and has won her national recognition.

She recently accepted the New Teacher Award from the U.S. Department of Agriculture as part of the National Awards Program for Excellence in College and University Teaching in Food and Agricultural Sciences. She was one of two early career agriculture professors to receive the award at a meeting of the Association of Public and Land-Grant Universities in Denver, Colo.

“Dr. Navarro brings a social conscience to her classes that has changed the way her students view the world,” said J. Scott Angle, dean and director of the UGA College of Agricultural and Environmental Sciences. “She has been a champion for promoting diversity and globalization among our students. Dr. Navarro stands apart as a junior faculty member in that her impact on teaching has been campus-wide.”

Navarro’s courses, including one entitled “Reflections on Fighting Hunger and International Agriculture Development,” have attracted students from many disciplines across UGA to think differently about agriculture.

“Uncovering the link between rural agricultural development and violent conflict in Dr. Navarro’s class has undeniably influenced my academic and professional career. … I honestly doubt if I would have ever considered (much less come to value) the crucial role of agriculture in a community’s sense of security without Dr. Navarro’s skill in daring students to connect the dots.”

Before coming to the UGA as an assistant professor in 2005, Navarro worked on agricultural development projects in North Africa.

She uses her experience to build a curriculum for her courses that invites students to look critically at their own worldviews and see how their lives affect people around the world, Akin wrote in his nomination letter for his former teacher.

The USDA New Teacher Award recognizes undergraduate professors who demonstrate “sustained, meritorious and exceptional teaching” and who have been teaching for less than seven consecutive years.

In her tenure at UGA, Navarro has been recognized by the UGA Student Government Association as an outstanding teacher and by UGA President Michael F. Adams with UGA’s Fulfilling the Dream Award that honors Martin Luther King Jr.’s commitment to justice and equality.

Merritt Melancon is a news editor with the University of Georgia College of Agricultural and Environmental Sciences.
Authors:
Merritt Melancon
Experts/Sources:
Maria Navarro 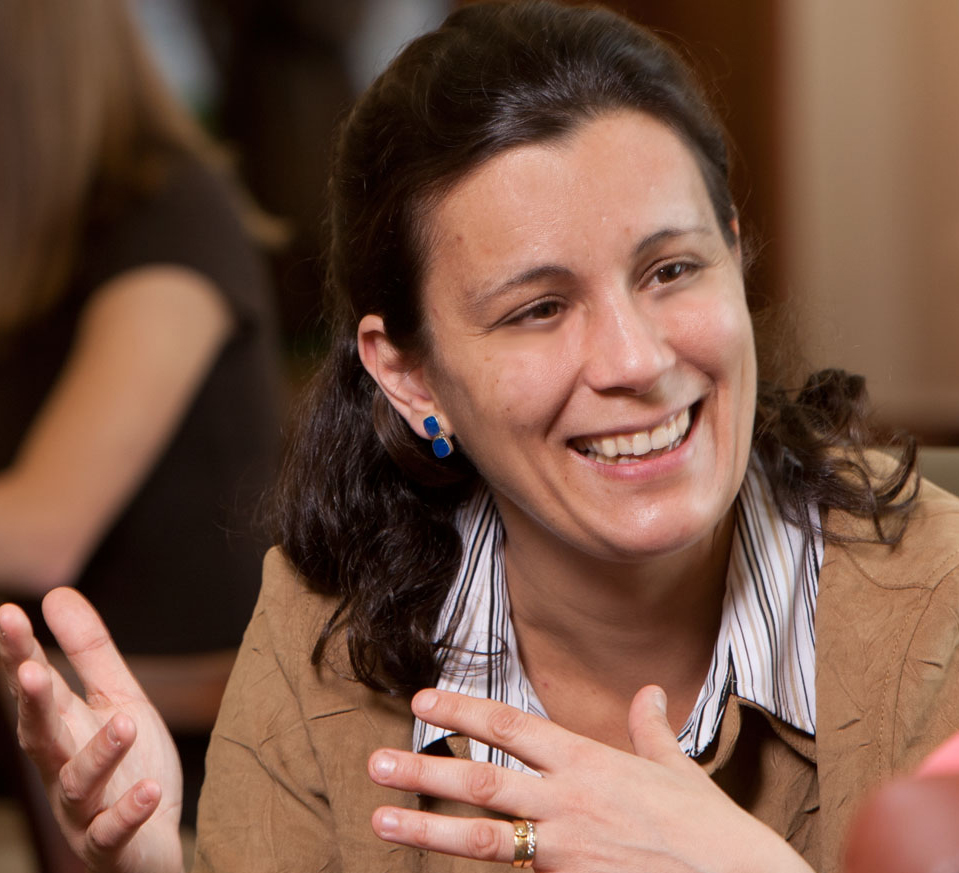