Jean and Rob Fowler to receive CAES Medallion of Honor

Former Jasper County Extension agent Jean Fowler may have retired in 2011, but she and her husband Rob continue to promote the University of Georgia College of Agricultural and Environmental Sciences.

“Jean and Rob Fowler have been tireless advocates for our work and invaluable ambassadors of our programs especially in Central America,” said Dean J. Scott Angle, of the College of Agricultural and Environmental Sciences.

Angle will recognize the Fowlers’ contributions to the college with the CAES Medallion of Honor at the college’s Dec. 14, fall commencement ceremony. The award is given periodically in recognition of service to the college and the agricultural industry in Georgia.

“The Fowlers' commitment isn’t only in extending our programs internationally, but making sure Georgians have access to our research and Extension programs as well,” Angle said.

Over the years the couple has hosted several international students from South America, Central America and Asia at their farm in Newton County. These students have been able to complete graduate work and undergraduate internships with the college while living with the Fowlers.

Apart from their work with young people, the couple was integral in implementing use of UGA’s distance diagnostic system in Central America, where it is helping curb pest problems on farms and in exports.

The Distance Diagnostics through Digital Imaging system (known as DDDI for short) is an Internet-based system by which farmers and field agents can communicate with university experts using digital images and samples to diagnose problems with soil, plants, animals and insects. The DDDI program is part of the college’s Center for Internet Imaging and Database Systems.

Jean Fowler worked to popularize the system among county agents in Georgia and then went on to set up the system in Central America. In 2003 she used the system to link children in a Jasper County 4-H Club to a group of school children in Honduras.

Currently, the couple is volunteering to help set up a DDDI system in Haiti.

Fowler believes that impoverished countries, like Honduras and Haiti, may also be able to put the system to use to connect doctors to their patients in outlying areas or to specialist in other countries.

"I believe the DDDI system is the answer to affordable health care for the world,” Jean Fowler said. 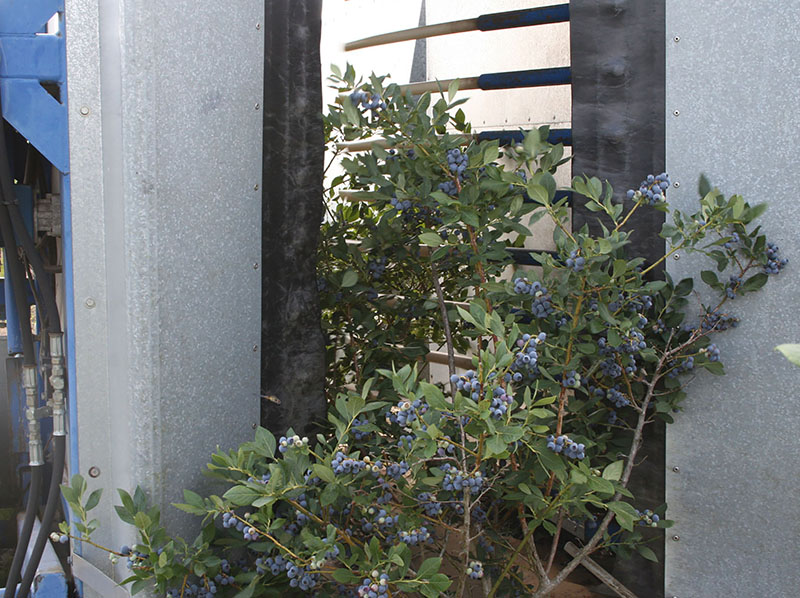 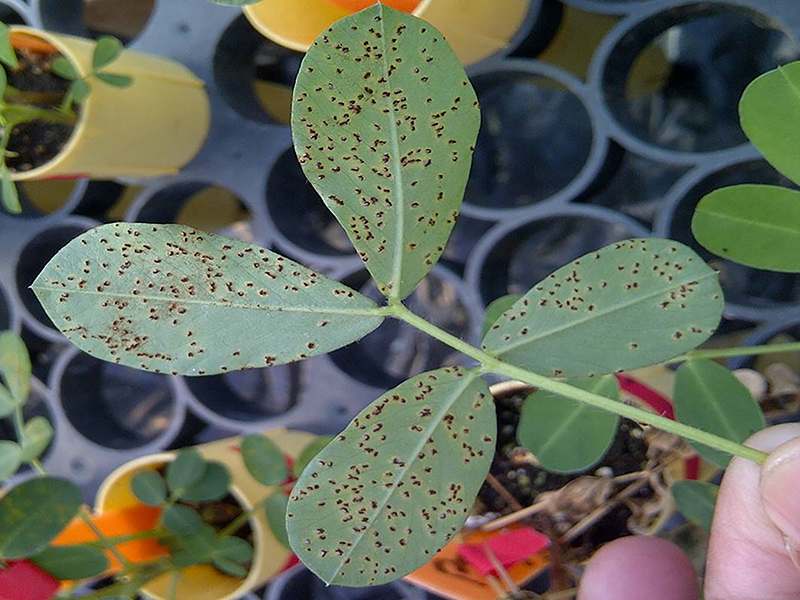