Georgia Guardsmen return to UGA to present base flag

The Georgia National Guard’s Agribusiness Development Team I will be on the University of Georgia campus June 11 at 2 p.m. to present the faculty of the College of Agricultural and Environmental Sciences with a UGA flag that was flown over their base in Logar Province in Afghanistan.

ADT I, made up of citizen-soldiers from across Georgia who are part of the 201st Regional Support Group out of Augusta, served in Afghanistan from May 2011 to May 2012.

They assisted the Afghan government in helping the country’s farmers develop more-productive farming practices and new markets for their produce. Soldiers from the unit trained with faculty from the college at UGA’s Athens campus in February 2011.

Before the unit’s deployment, CAES Dean J. Scott Angle and Assistant Dean for Extension Steve Brown gave the group a UGA flag to remind them of home while they were in Afghanistan.

“I promised them that we would fly this flag in Afghanistan and that we would all sign it and return the flag to UGA after our deployment was completed,” said Col. Bill Williams, who served as commander of ADT I.

“Our mission was a success because we were very well prepared, and the UGA faculty helped set us up for success. We are following through on our commitment to return the flag to UGA and are honored to do so.”

While they were deployed, ADT I worked with local Afghan Extension agents to host basic veterinary and agribusiness workshops and organized farmers into marketing groups. They also worked with village women, teaching them how to grow and market fruits and vegetables.

Afghani farmers grow wheat, tomatoes, potatoes, onions, apples and apricots. The food preservation and marketing techniques that the guardsmen introduced increased the profits for some farmers by 214 percent, he said.

A second group of Georgia Guardsmen, dubbed Agribusiness Development Team II, received agricultural training through the college in fall 2012 and recently deployed for a yearlong agricultural mission to Afghanistan.

“It was our pleasure to arm the Georgia National Guard with the information they needed to accomplish their mission in Afghanistan,” Brown said. “From worming goats to trellising grapes, our faculty stopped what they were doing and helped give these soldiers the basic knowledge they would need on the ground in Afghanistan. We are staying in touch with these teams throughout their deployments, and the feedback they have provided is valuable to us as well.”

The four members of ADT I who are UGA alumni, along with the colleges they graduated from, are Gary Church, Warnell School of Forestry and Natural Resources; Carmen Benson, CAES; George McCommon, CAES and College of Veterinary Medicine; and Catherine Tait, Franklin College of Arts and Sciences. They have been invited to attend the June 11 ceremony. 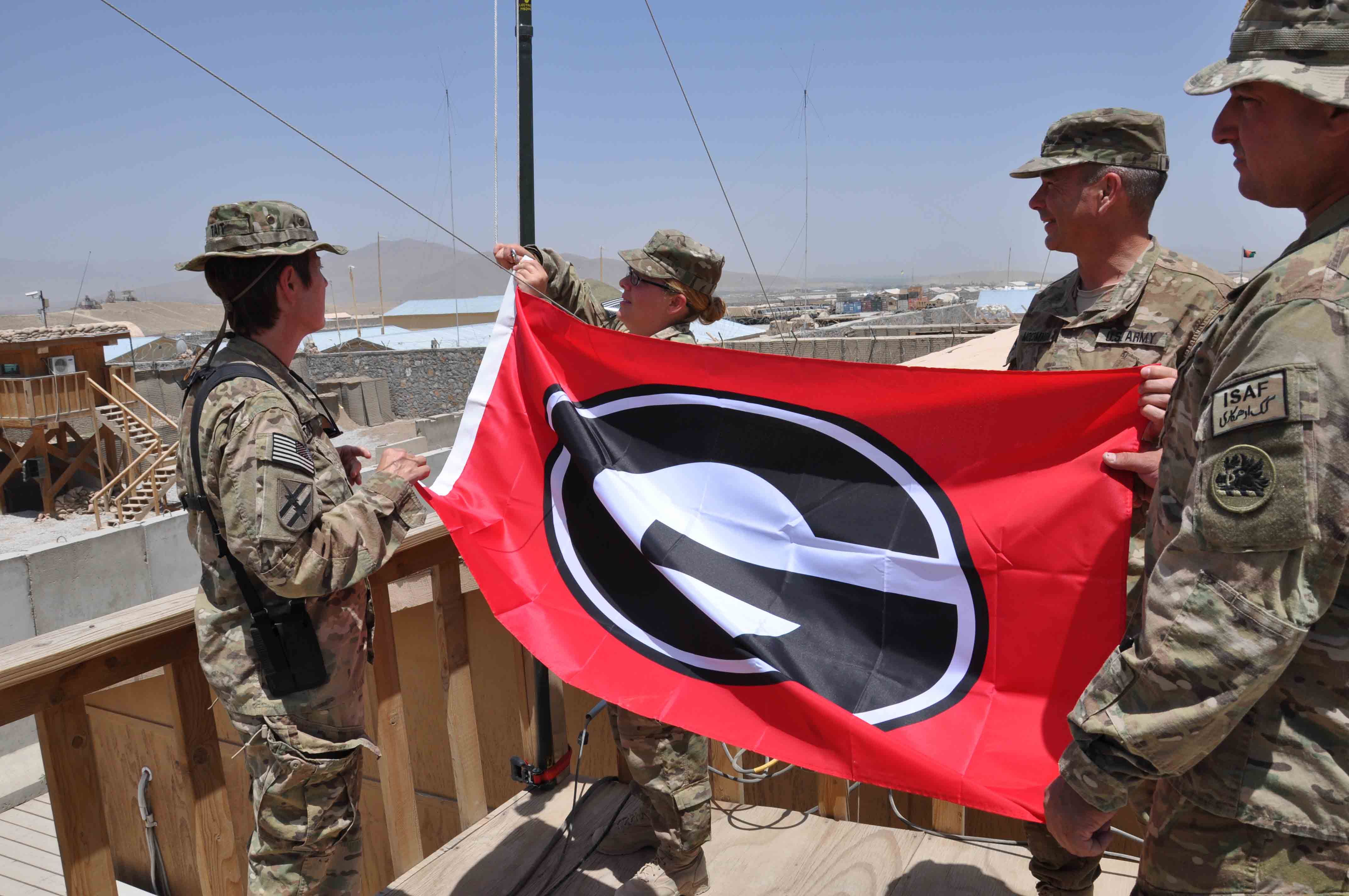 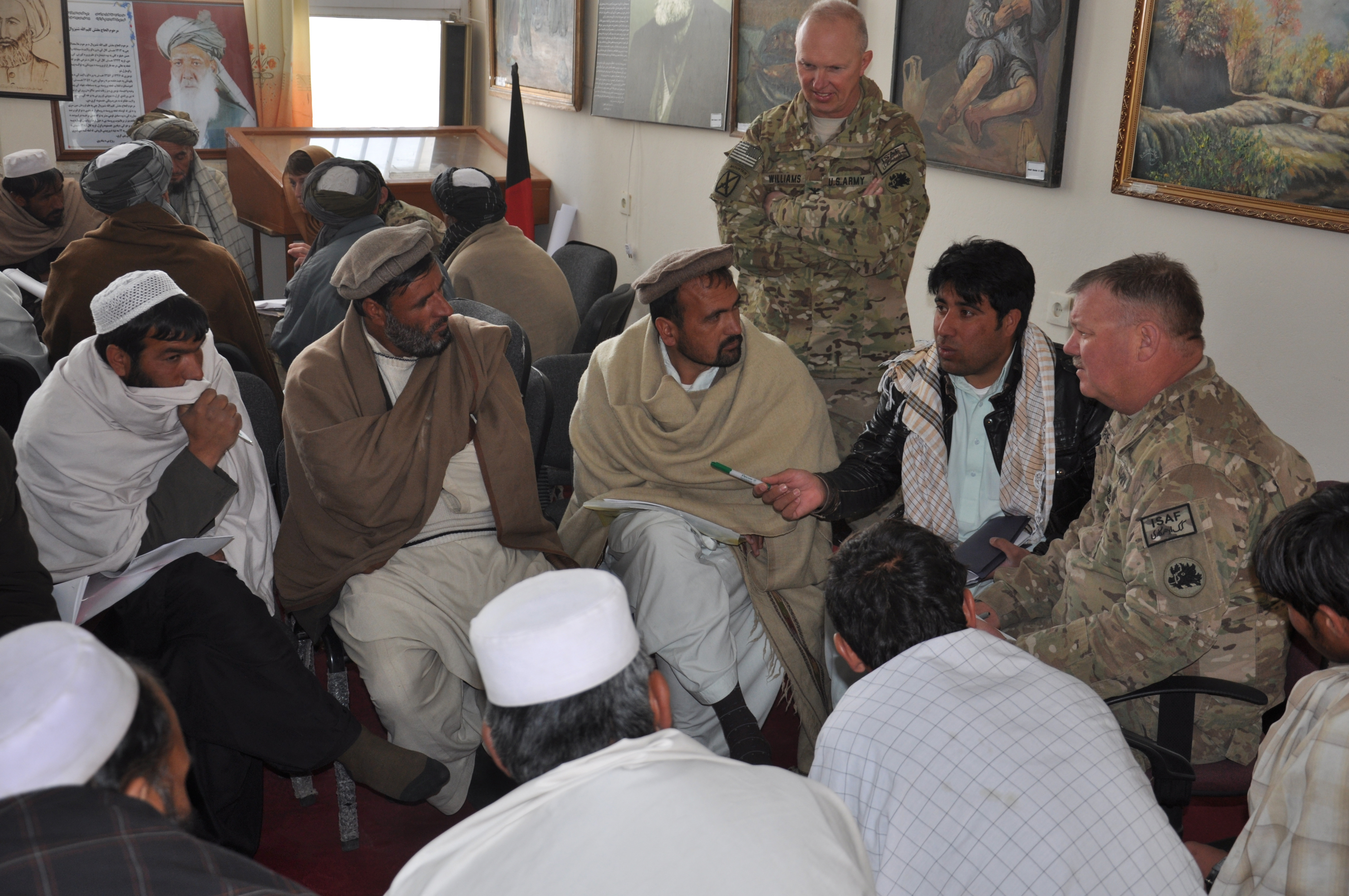 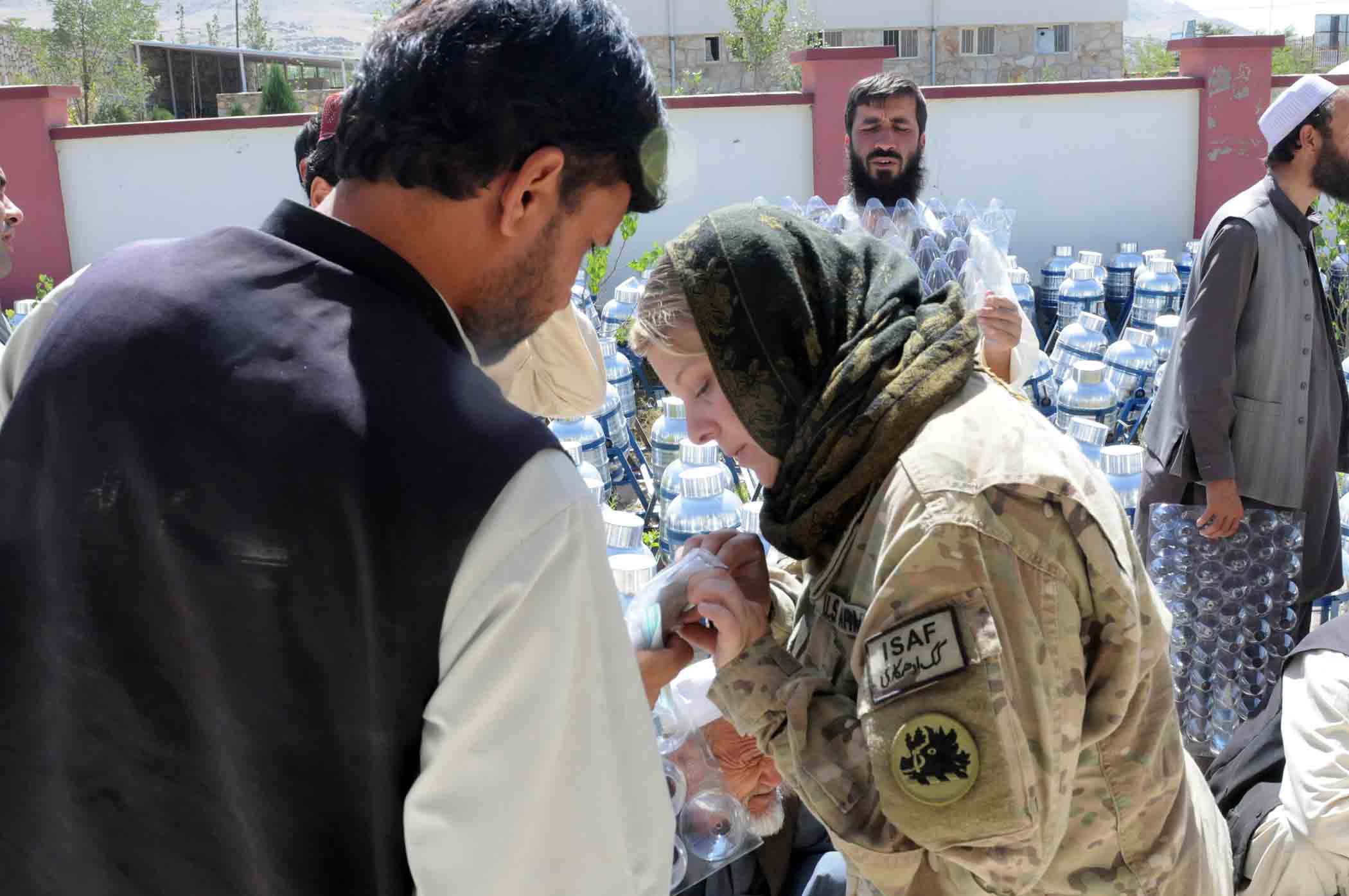 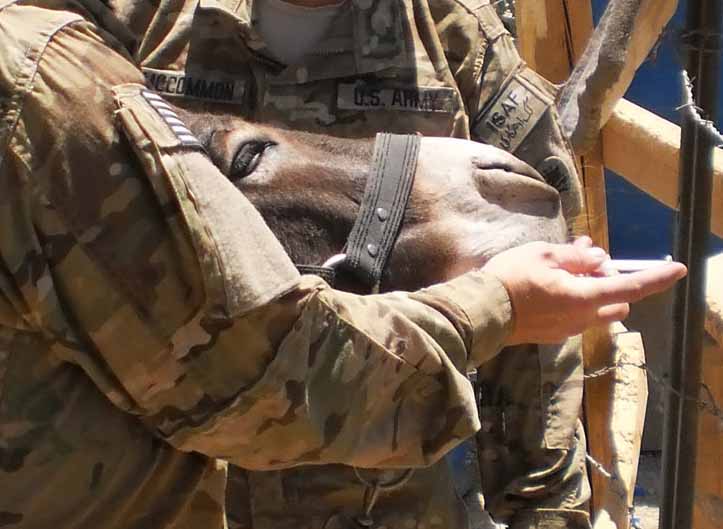